Dorothy Vaughan spent twenty eight years working for NASA, during which time she worked as one of the “Human Computers” by becoming their first black supervisor. She helped develop the first electrical computer at NASA.

With her choice of eyewear being that of the old school headmistress type: think thick black frames on top and thin metal ones around the sides and bottom.

She was born in 1910. Her parents moved from Missouri to Virginia early on in her childhood where she went to school.

She attended an all black college where she (like Katherine Johnson and Mary Jackson) studied Mathematics. Once she graduated (with top marks) she took on teaching to help her family out financially because of the depression.

When America entered the Second World War, then President Roosevelt believed that all U.S. citizens should be involved in the effort of winning the war and set into law that war contractors could no longer discriminate (based on race) in their hiring procedures.

The newfound law enabled Dorothy Vaughan to enter the organization that would later become known as NASA in 1943, due to the great need of engineers at the time.

Six years into her employment (in Langley, Virginia where she was based)  she was assigned a supervising role of a segregated area, where she was in charge of an all black female group of Mathematicians. This is where she taught the other “Hidden Figure” Katherine Johnson.

During that time, she also worked as a Computer Programmer and taught herself a coding language named FORTRAN, all whilst being a wife and mother.

She was the head of the group for almost ten years. In 1958 the newly formed NASA did away with segregation all together.

All sections in the organization became racially and gender mixed. Vaughan also championed the hiring of more women at NASA and who was also asked on many occasions to put forward the women who she felt were best qualified to do certain jobs.

In 1971 Dorothy Vaughan finally retired and in an interview she gave many years later, she gushed about how excited she felt about being involved in the space race and being a part of history.

She died in 2008 aged ninety eight, leaving behind six children from her marriage, one of whom also works for NASA.

These Hallmark Glasses at very similar to the one which were worn by Dorothy Vaughan with the thick plastic upper frames and the thin lower ones. They come in Black, Havana, Blue and Gray. 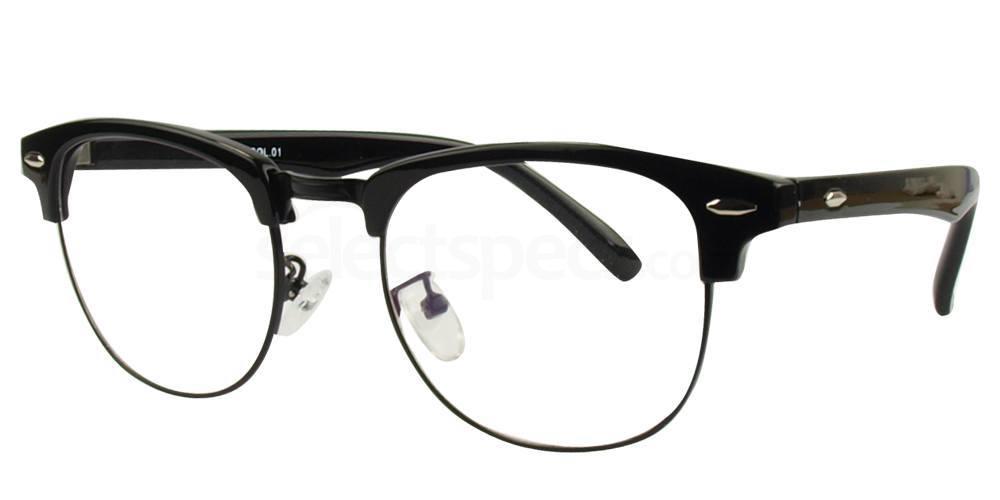 Find out all about Hollywood Themed Party Eyewear

There are thousands of powerful women working in the world today, in politics, finance, business, health and many other areas. They work to make the…