She’s one of the hottest names around, and one of the most followed on social media – the irrepressible Irina Shayk.

The Russian model has carved a successful career for herself walking for globally recognised brands such as Armani and Cavalli, and has been the face of big brands like Victoria’s Secret, Givenchy, La Perla and Lacoste,

Adored by designers like Riccardo Tisci and Jeremy Scott, the model has featured in many important advertising campaign and won fans the world over.

Irina currently ranks 14th on the “Top 20 Sexiest Models” list on Models.com, and was once voted “Sexiest Woman In The World” in the Hungarian magazine Periodika – how’s that for an achievement?

What’s more, the star recently showcased her acting skills, playing the role of Megara in the 2014 adaptation of Hercules, and can also play the piano to boot. We’re not green with envy at all!

We adore Irina’s chic style too. A quick scroll of the star’s Instagram page will fill you with outfit inspiration!

An advocate of gorgeous eyewear too, it’s no surprise that we’re a little bit in love with Irina! Read on for our favourite looks from the star, and how you can steal her style!

The bombshell model is a fan of totally black outfits, admitting in a recent interview that black is her favourite colour and she often tries to include it in her day to day looks.

We love the long leather jacket and large squared black sunglasses here, striking the perfect balance between a sexy, decisive look while still retaining that sophisticated.edge.

If you want to steal Irina’s 80’s inspired rock glam look, check out the Tom Ford FT0580 sunglasses below! 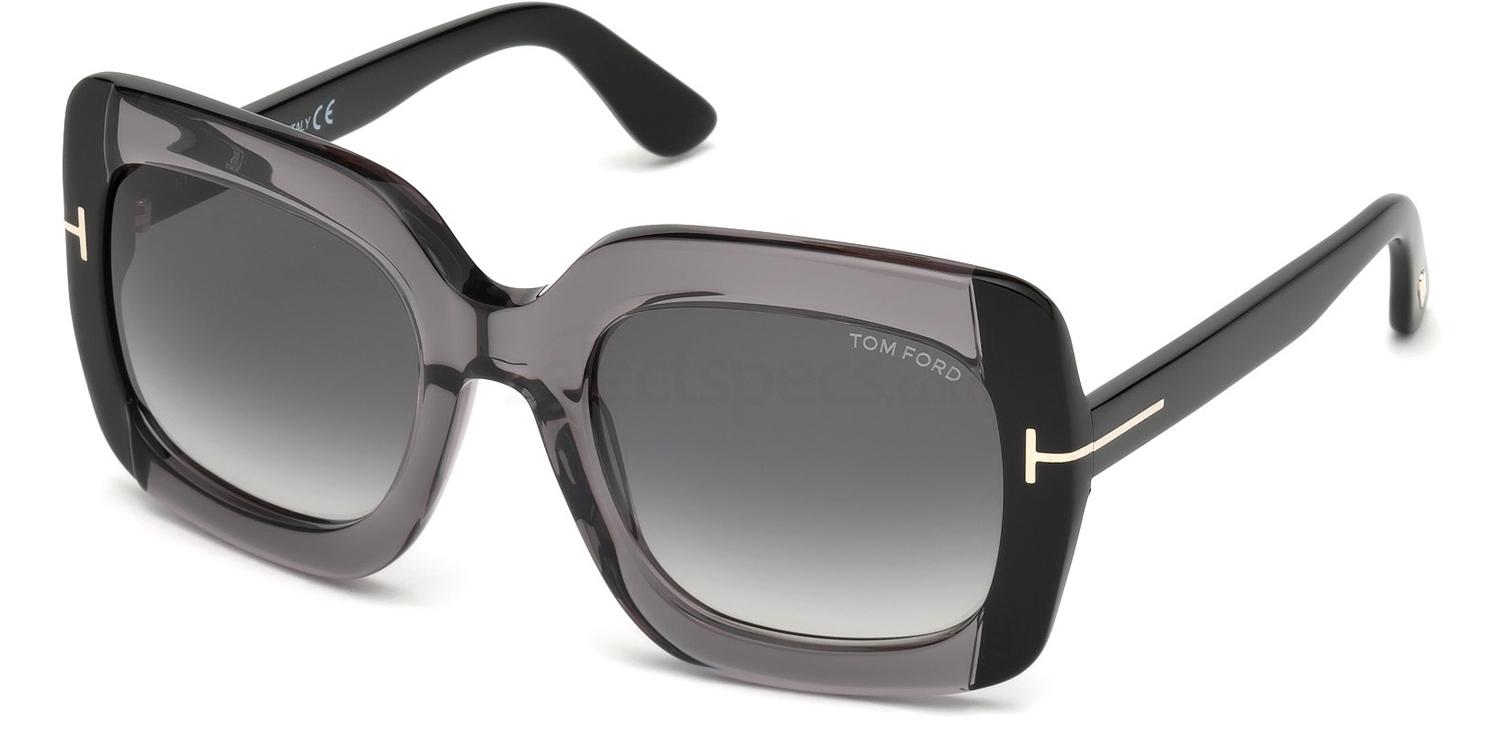 A basic grey dress is complemented with a black longline cardigan, orange tote bag and a gorgeous pair of black wayfarers.

This is a great example of how great accessories can lift an outfit, elevating a super casual look into one that’s instantly chic.

Check out the Ralph Lauren RL8154 to Irina’s effortless style! 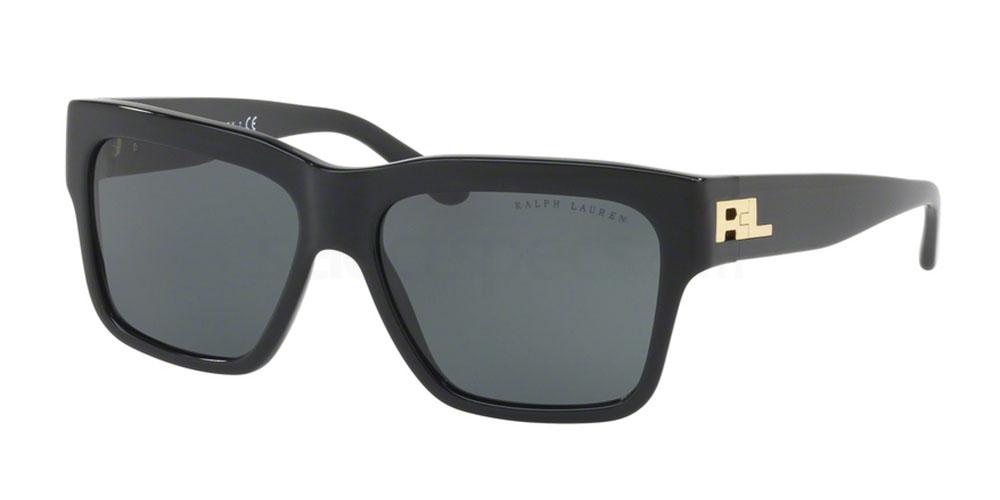 We’re loving the shot above of Irina sporting a pair of mirrored aviators while on vacation.

For all the adventure lovers out there, aviators are the most important accessory to have in your wardrobe!

Originally developed to be worn by pilots in 1936 by Ray-Ban, the classic aviator has quickly gone on to become one of the most iconic frame shape in the world.

Sophisticated and cool, they are the go-to for fashion lovers across the globe – and we’re never without a pair, either!

Grab the Drivewear DW1 for your own staple aviators. 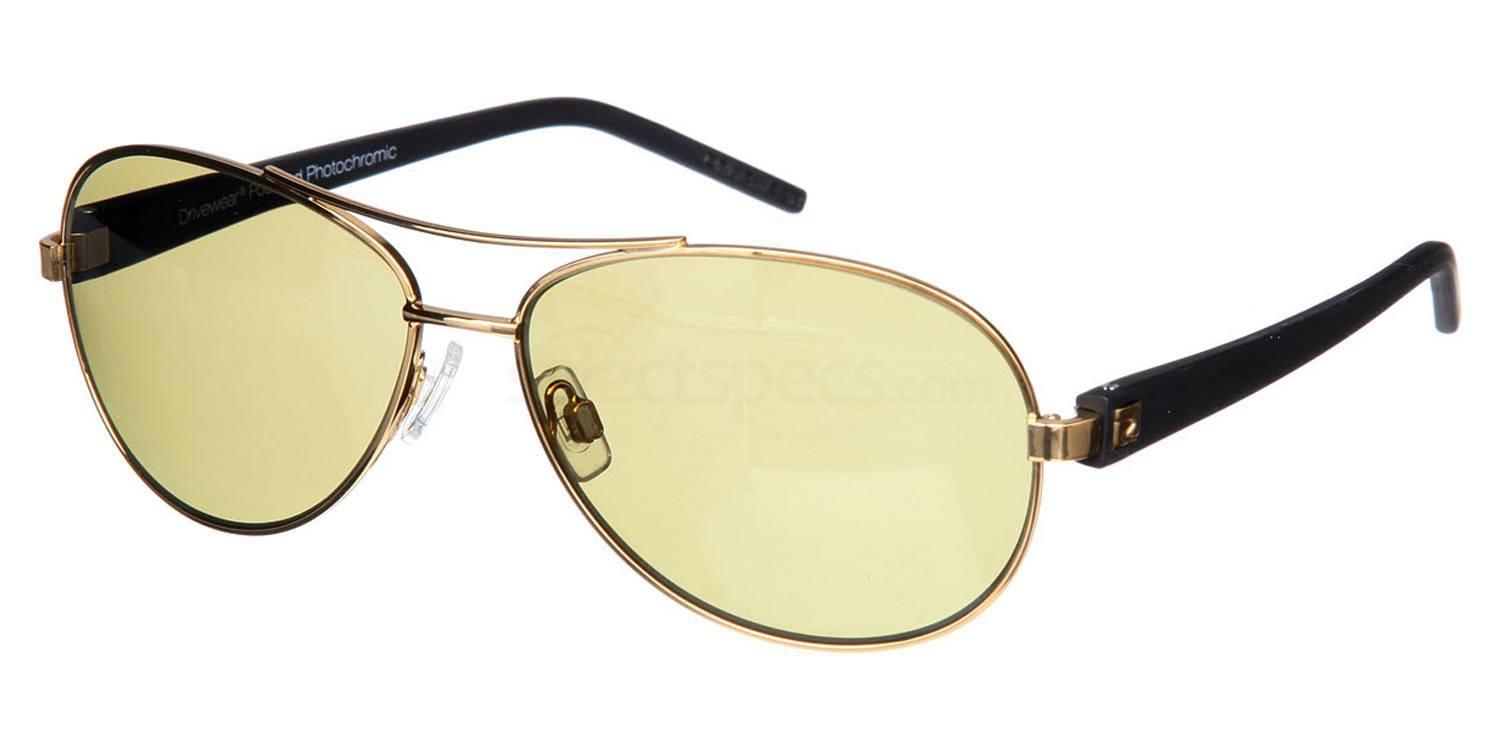 For a relaxing day at the pool, Irina has opted for a pair of bold squared sunglasses to compliment her dark bikini.

We’re loving the 80s vibes from her oversized frames, and think the Max Mara Occhiali MAXMARA GEM 1 is the perfect option to steal the star’s throwback style! Check them out below for your new Summer staple. 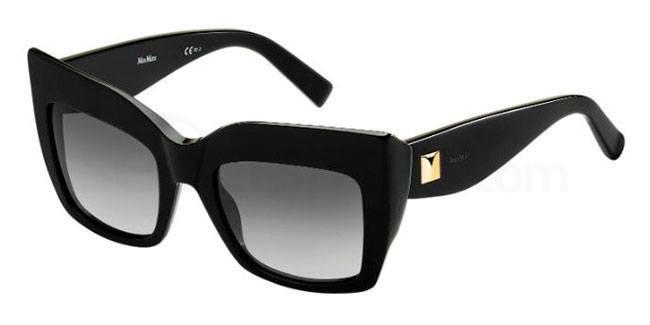 Let us know in the comment section below which of the above sunglasses you like the most!

For more style inspiration, check out How To Style Florals With Sunglasses!

Embellished sunglasses can be seen everywhere this year. From floral decoration to pearls and from crystals to beads, embellished sunnies are beautiful, will make…