Receivers of bad reps from the public for being pushy mothers and not letting children be children.

The Momagers of Hollywood do all the background work, including reminding their kids how great they are even when everyone else thinks the opposite.

When it comes to supporting their child or children on the road to stardom, their claws are all out ready to fight.

That’s why they are the top mums and managers: aka momagers.

If judging by how successful her children have become, then she’s earned the title as the leading momager.

Kris is a momager to her five famous daughters and is a also reality star herself.

It’s a far cry from her days as a flight attendant, to being a stay at home mum while concurrently owning a children’s boutique called Smooch.

Today, Kris is a steady appearance on Keeping Up With Kardashian (KUWTK).

Even though she’s currently a grandmother to Kim and Kourtney’s children, her grandchildren call her Lovey instead of grandma.

Be business ready while wearing the MICHAEL KORS 0MK2040 DIVYA: 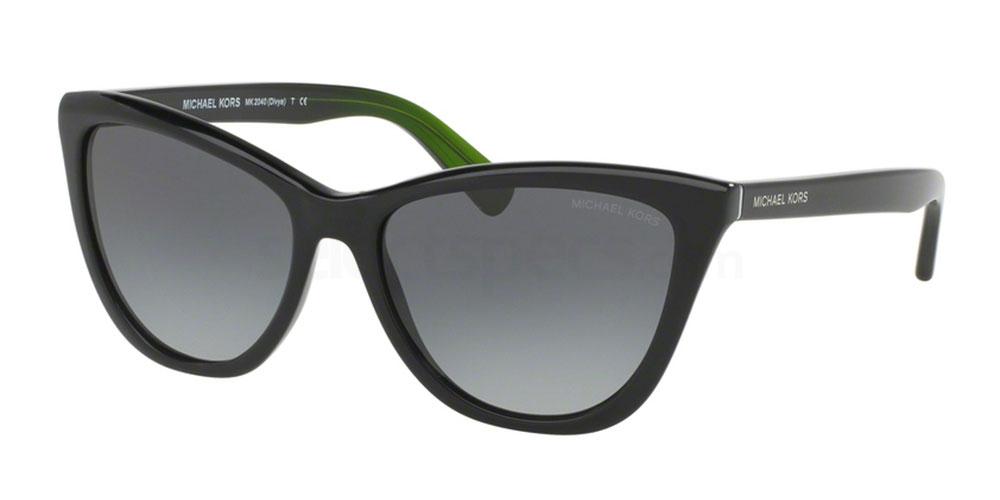 The world first got a glimpse of Kris Jenner when she appeared in KUWTK with her family.

Kris Jenner has been managing all of her daughters and ex-husband Bruce Jenner, for years now.

She runs her empire through her production company Jenner Communications.

And she manages her children’s careers as well as being the executive producer of KUWTK which is the longest running reality television show.

The success of KUWTK has led to many spin-off shows such as Kourtney and Khloé Take Miami.

Kris has written two books: an autobiography Kris Jenner and All Things Kardashian, and a cookbook titled In the Kitchen with Kris.

Mixing business with pleasure through the Tom Ford FT0511: 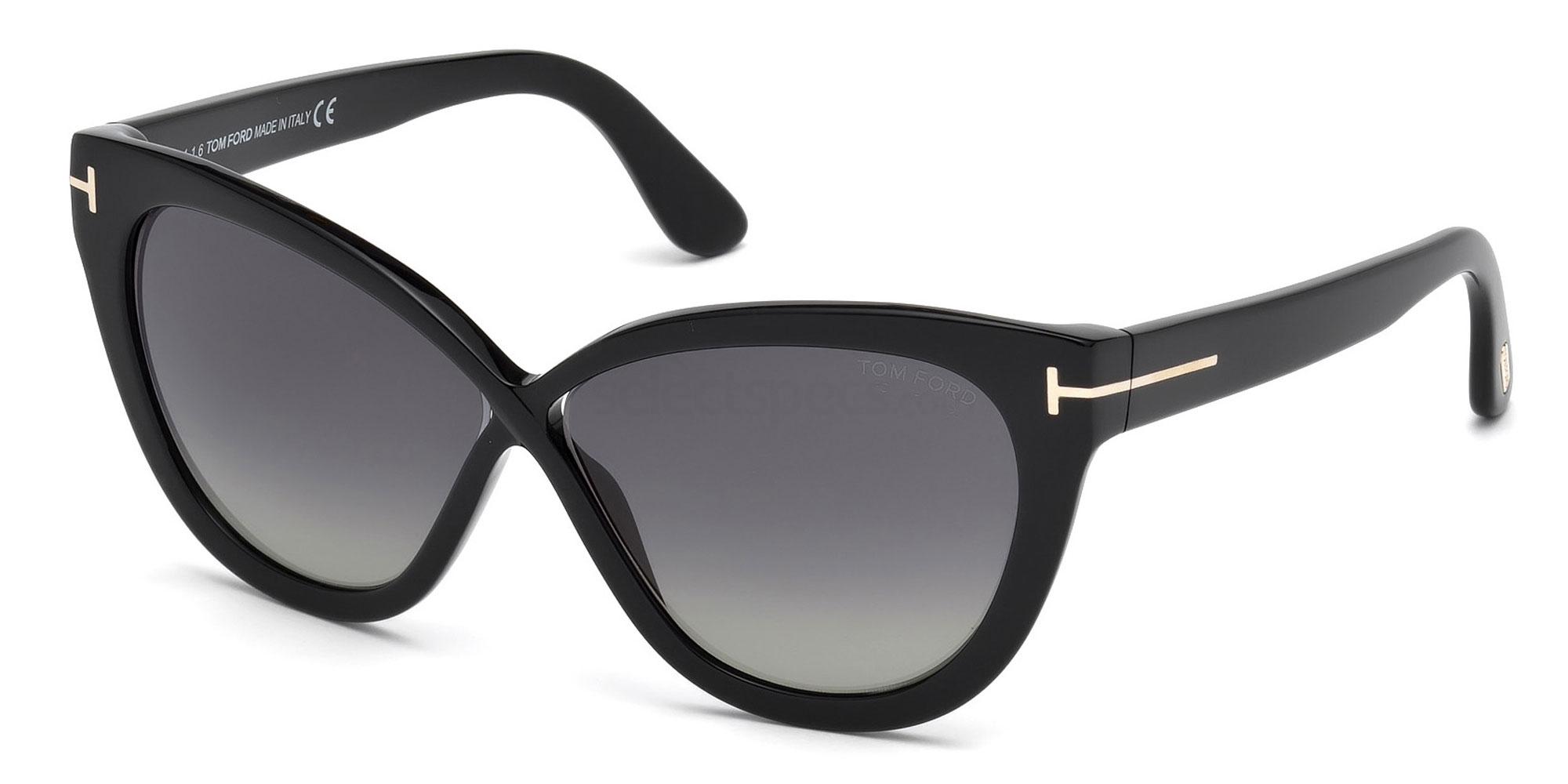 Tish Cyrus has always been by her daughter’s side since her time on Disney Channel Hannah Montana, to becoming a pop princess, songwriter and actress.

Under her guidance, her daughter Miley has been able to amass a huge fortune.

A quick snap with the family in my Celine Aviator Sunglasses CL 41392/S before the fun road trip: 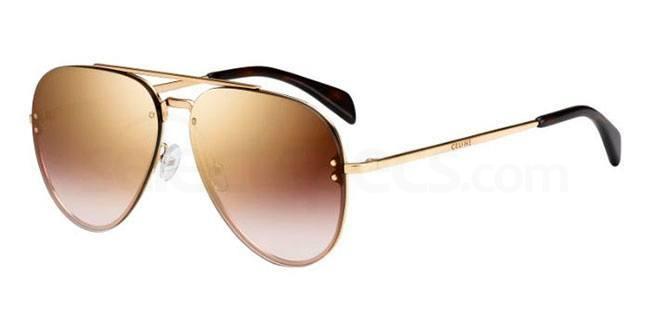 As well as being Billy Ray Cyrus’ wife and Miley Cyrus’ mum, Tish’s also added other titles to her resume.

She recently launched a reality show with her second daughter Brandi Cyrus.

Tish is one of the executive producers of the show: Cyrus vs. Cyrus: Design and Conquer.

On the show, they get to work on various interior design projects.

Tish is also a co-founder of Original Home Scent.

Her daughter, Miley Ray Cyrus, has appeared in some of the films produced by her mother.

She created The Last Song, Miley Cyrus: Live at the O2, LOL and So Undercover.

When you are in great company, nothing beats a quick snap wearing Serengeti Classics CARRARA SMALL for a sweet memory down the lane: 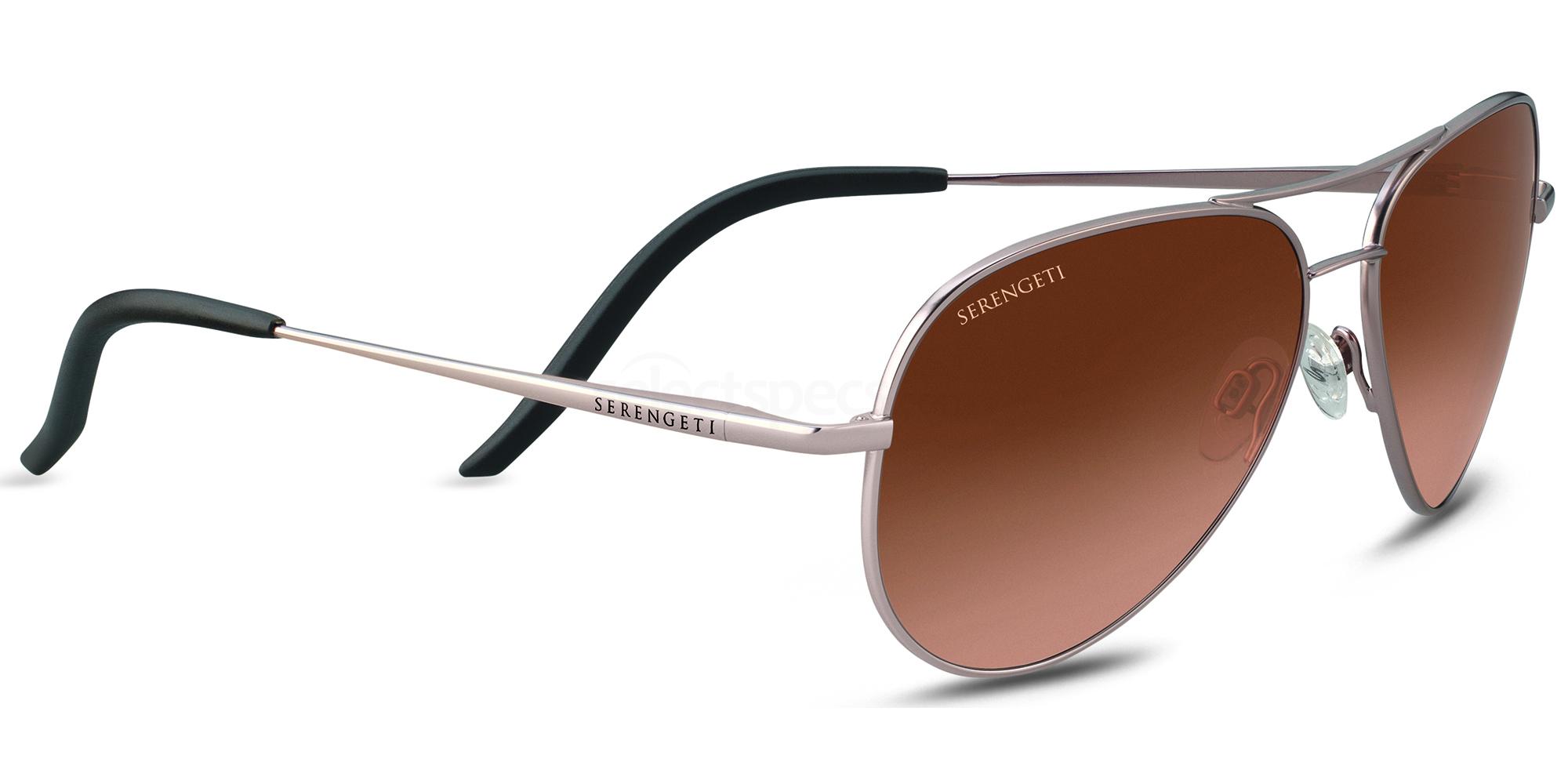 Jimmy Choo’s designs are intricate, feminine, elegant and playful. These characteristics run through his range of sunglasses, shoes as well as handbags. If you…