With his distinctive dreadlocks and protective glasses he wears on the pitch, the former Dutch Footballing International Edgar Davids had a glittering soccer career.

He won silverware at various clubs during a twenty one year professional career and is regarded by many as one of the great players of his generation.

Also known by his nickname “The Pit Bull” due to his relentlessly tough defending, energy, and skillful play.

Edgar Steven Davids was born in 1973 in Paramaribo, Suriname to a Afro-Surinamese father and white Jewish mother.

He started his career as a youth player for Dutch club Ajax in 1985 and made his first senior team appearance in 1991 aged eighteen in a 5-1 thrashing of RC Waallwijk.

During his first (five year) spell with Ajax, he would help the club go on to win three Dutch League Titles, a UEFA Cup, and a UEFA Champions League.

I appreciate the fan art, shout out to @soccer__design_ For this sick piece 🙌🏾

In 1996, Davids left Ajax for Italian team A.C. Milan, but after an unhappy season there, where he hardly made any team appearances, he transferred to Serie A rivals Juventus the following season for £5.3 million.

There, he would remain for six seasons whilst playing alongside Zine dine Zidane.

Joining Barcelona in 2003-2004 (0n a season loan) in the middle of the season, the club was struggling mid table.

But, after his arrival, the clubs form improved so much that they actually finished the season as runner up in La Liga.

There are some who even believe that the arrival of Edgar Davids at Barcelona was what began their recent meteoric rise in European Club Football.

About last weekend #fun thanks #Uganda

After his loan spell at Barcelona was finished, Davids moved to Inter Milan which was meant to be permanent, but his contract was terminated in 2005.

Quickly moving to the English Premier League at Tottenham Hotspur, he spent two seasons helping them finish fifth in the league on both occasions.

In 2007, Davids returned to Ajax where he had started his career.

Once more returning to English football in 2010 to join Championship side Crystal Palace, he spent two seasons there and finished his playing career with League Two side Barnet in 2014.

Davids has also been known for his street freestyle football juggling skills as well as being a fleet of foot.

Turning defense into an attack with precision passing, Davids was strong in his control of the ball.

He made powerful shots on the few occasions he scored during his club career.

Since his retirement from profession football, Edgar Davids has started his own fashion brand of street football wear.

The line offers a range of clothing for men, women, and children named  Monta Soccer.

I don't need to quote I live my quote 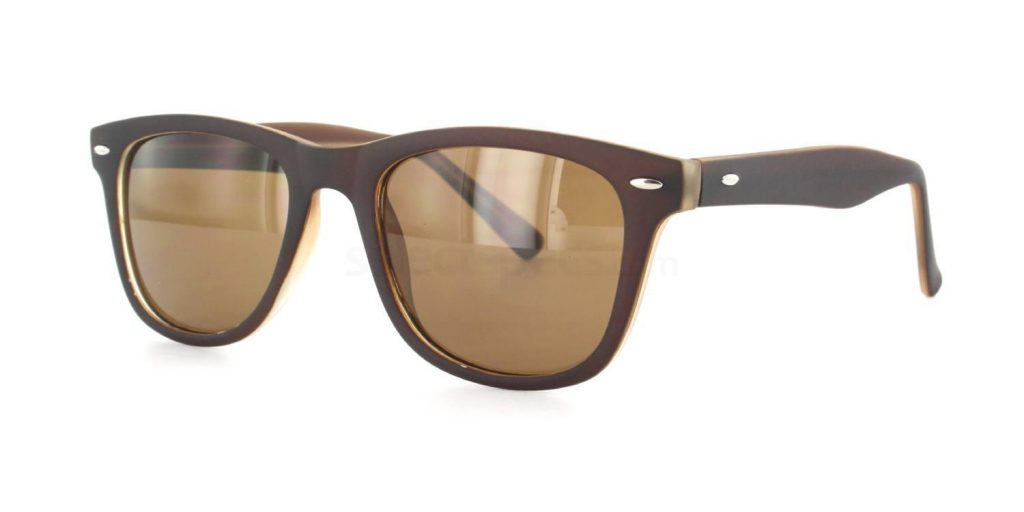 Sunny, gentle breeze. That’s the forecast for the next few days in London. If you’re heading to London Fashion Week, don’t leave home without…