Her style is on point, every time, and as a lover of sunglasses like ourselves we thought we would help you get the much-sought after Gigi Hadid look!

Happy belated Birthday @mariotestino. So excited to show the world what we’ve been up to and for all that’s to come! 🙂 It’s such an honor and pleasure to work with you. So much love!!! Hope you had the best day 🎂

The large frames of these sunglasses, as she poses with Mario Testino on a belated birthday outing, suit the casual yet sassy look she is going for. Although they are large frames in shape the frame itself is thin and this attracts you to the colour and style of these lenses.

Gigi wears Ray-Ban’s RB3025 Aviator with blue mirrored lenses well, which of course makes us all want a pair. 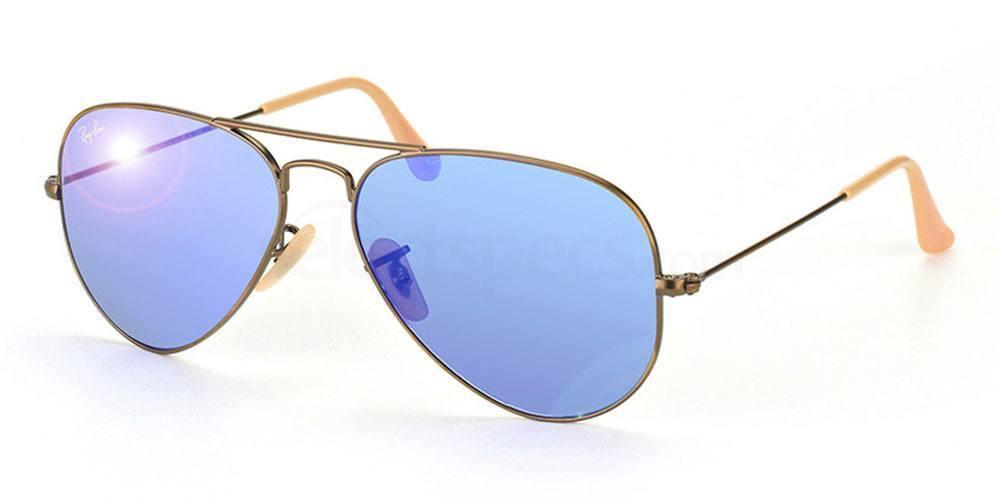 A quirkier style of sunglasses that will grab the attention of others are these rounded sunglasses that Gigi wears for her trip to the gym. Eye-catching and attention-grabbing that you may not even notice the random person in the background wearing what looks like a giraffe onesie?  Nope, nor did we!

These particular sunglasses, the Dior SoReal, that you’ve probably seen on countless other celebs too, have sadly sold out everywhere.  We’re sorry to break the news, but how about trying out the Tom Ford FT0383 with a shiny black frame and blue gradient for a similar look?

The circular sunglasses frames look great on round and long faces, and you can wear them anywhere, not just for trips to the gym like Gigi. 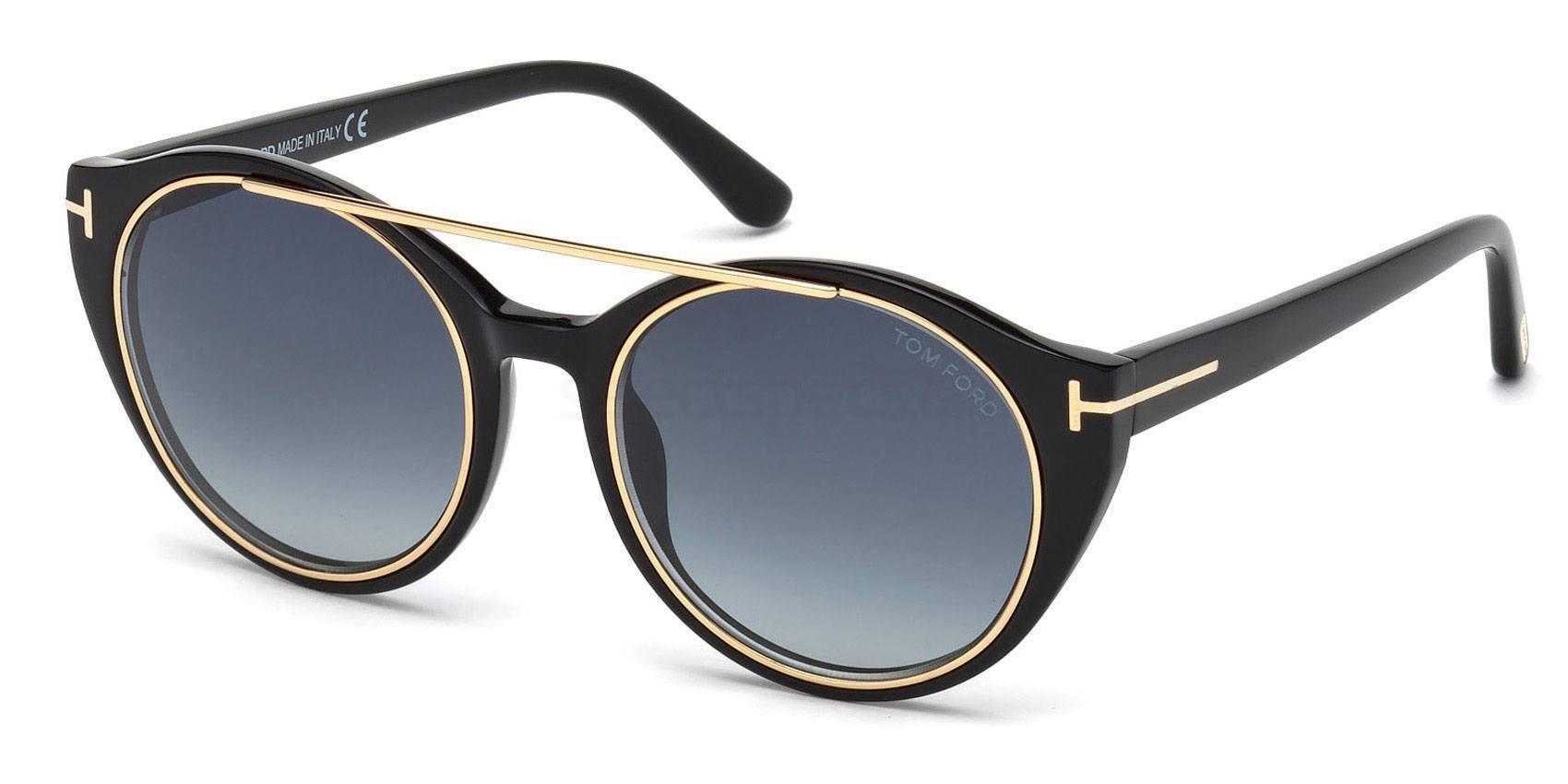 If you’re looking for specs-appeal, or should that be ‘sex appeal’, then maybe this is the look for you, Gigi looks incredible with these large cat-eye glasses perched towards the end of her nose at this behind the scenes photo shoot. What an incredible look!

We reported earlier this year that Gigi is the new face of Max Mara, not just their clothes but their eyewear too!  You can achieve a very similar look with Max Mara‘s retail range Max & Co‘s 222 blue cat-eye-esque glasses.

You can get the Gigi Hadid look but with a much lower price tag, you’ll just need to call in your own photographers, lighting assistants, makeup artists, clothing assistants, hairdressers and numerous other professionals to fully complete the look! 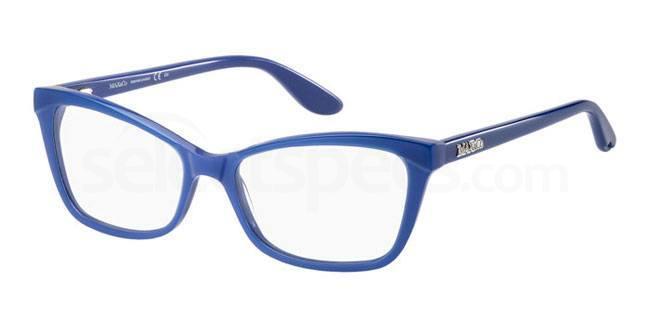 Has Gigi Hadid pulled off a look we haven’t locked down here?  Let us know in the comments section below and we’ll identify her glasses or sunglasses for you!