One of the most loved and known models of the moment. Her  career started in 2012, with Gigi starring in a “Guess” shoot and as the sexy model of Sport Illustrated’s Swimsuit Issue.

In May 2016, she won the MTV Award for the “Best Look” category. In August of the same year, Forbes magazine ranked her fourth among the most paid models with a $9 million gain, formerly.

Her  success escalated quickly. Now, she is one of the most wanted faces for magazine covers and big brands names such as Versace, Blamain, Prada etc.

We might also add that Gigi and her sister Bella are now the queens of the modeling world.

But her talents are not only confined to modeling. Gigi is also an actress and a designer.

She worked as a designer for Tommy Hilfiger and now: Vogue Eyewear.

In fact, Vogue chose her to design their new capsule collection for Spring Summer ’17, targeting the young trend seeker. 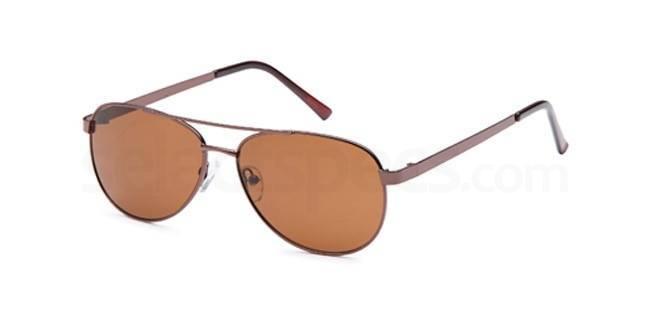 The collection consists of three lines, each with 6 different colors and lenses.

Gigi is the global ambassador of the brand since late May 2017. We are sure that her line will certainly be very successful and this collection will surely feature some unique new designs.

Let’s have a look at what she has created for us. 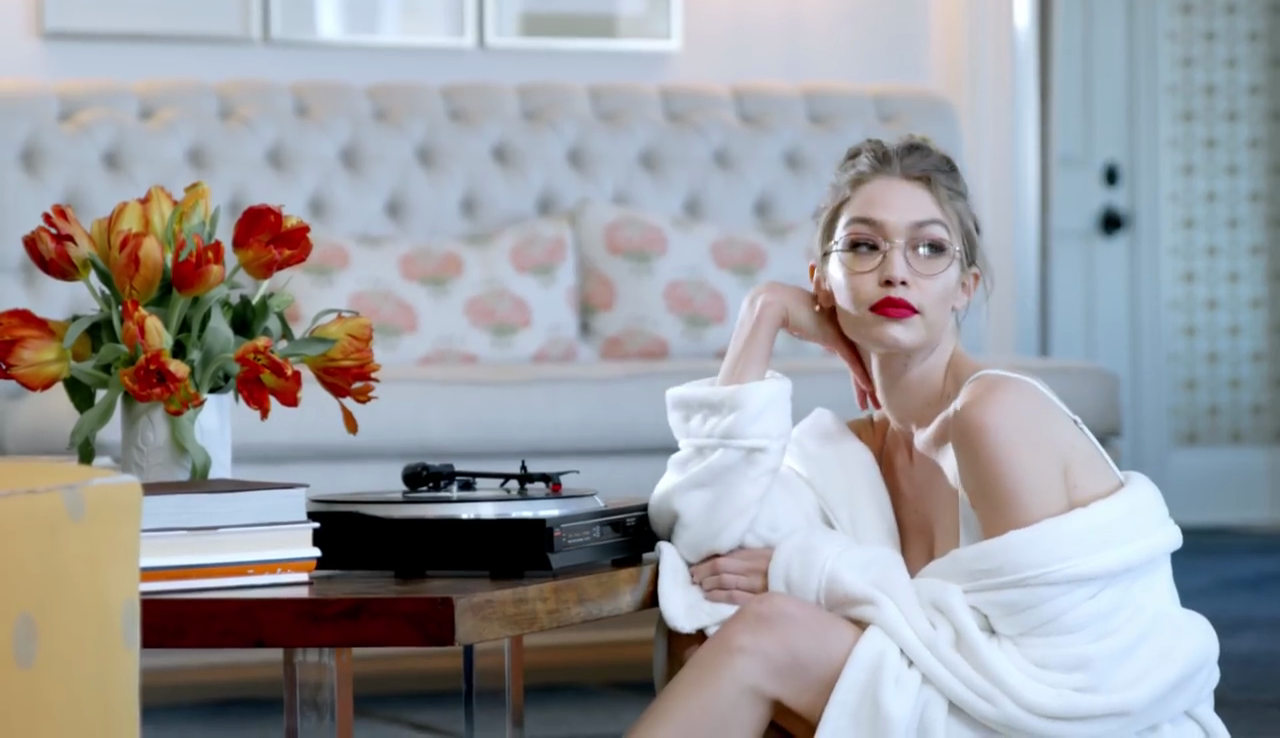 The eyewear brand gave the young top model a designer role, creating a collection of specs and sunglasses that Hadid interpreted through her own special touch.

Gigi’s minimalist frames have a glamorous touch and other designs refer back to the 70s and 90s for inspiration. 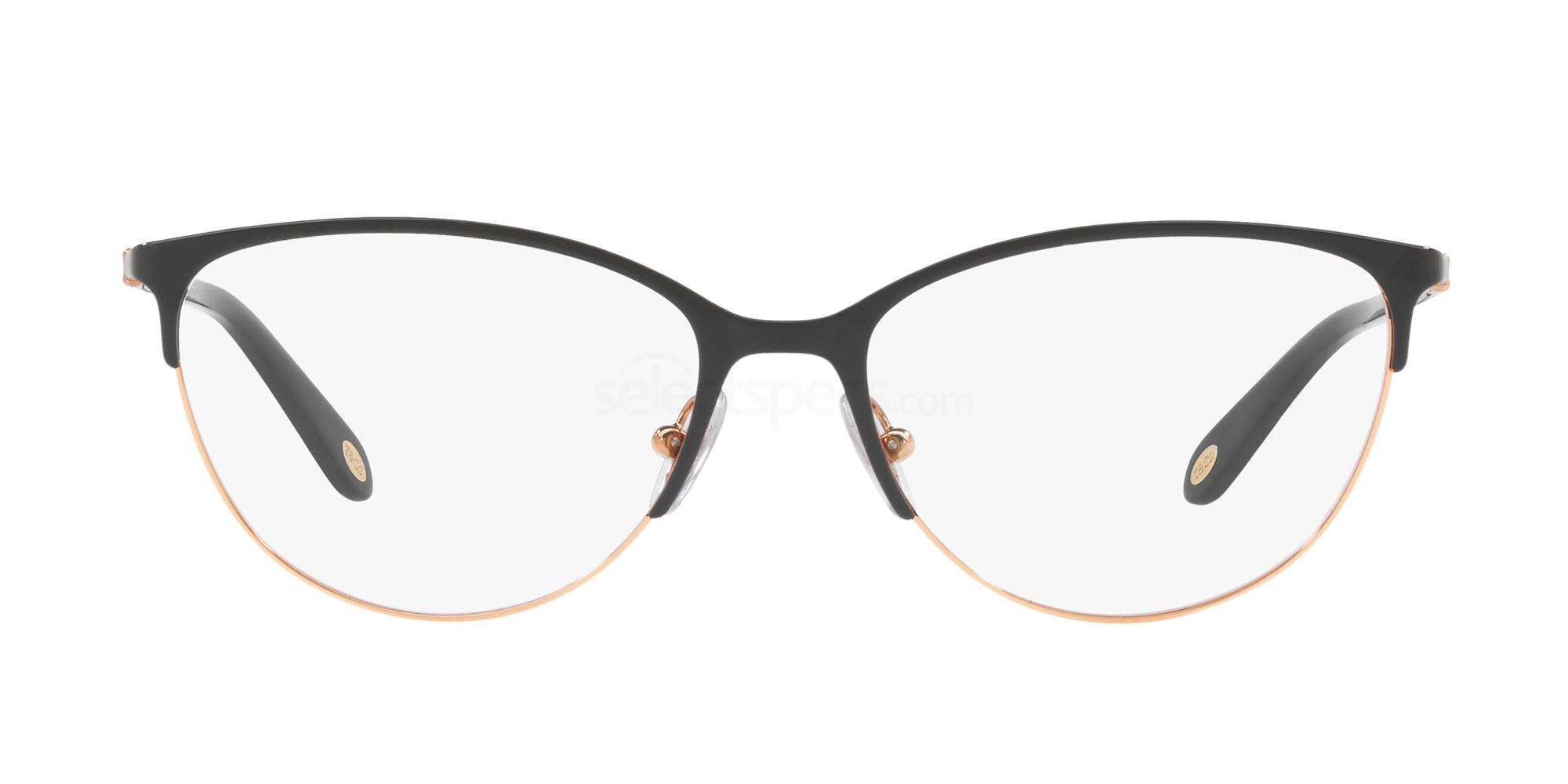 We see Gigi  posing horseback, in a confectionary situation while preparing a cake, in a bath full of bubbles while reading, with turbans and coffee cups in her hands, wearing the 4 different models of branded glasses.

In short, Hadid has gone beyond appearances and proved to be an ironic and funny model. 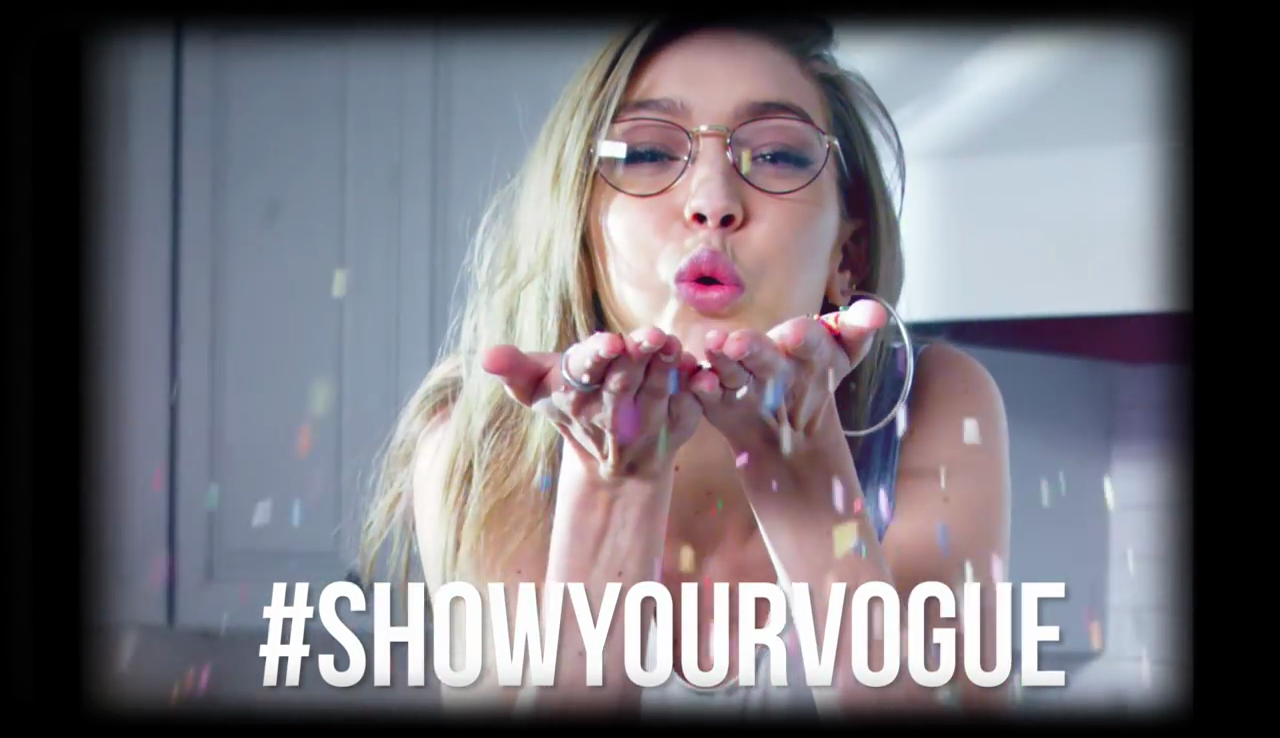 The brand’s goal is to promote a strong message to women all over the world that they are capable of being beautiful inside & out. 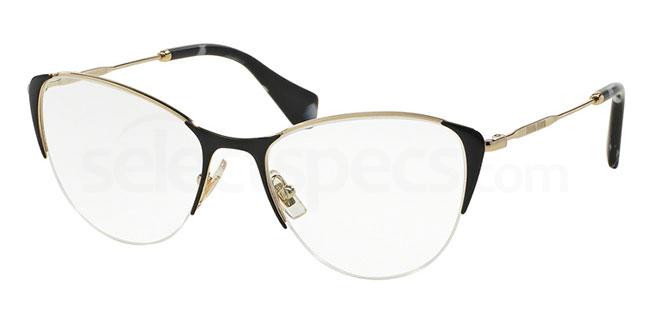 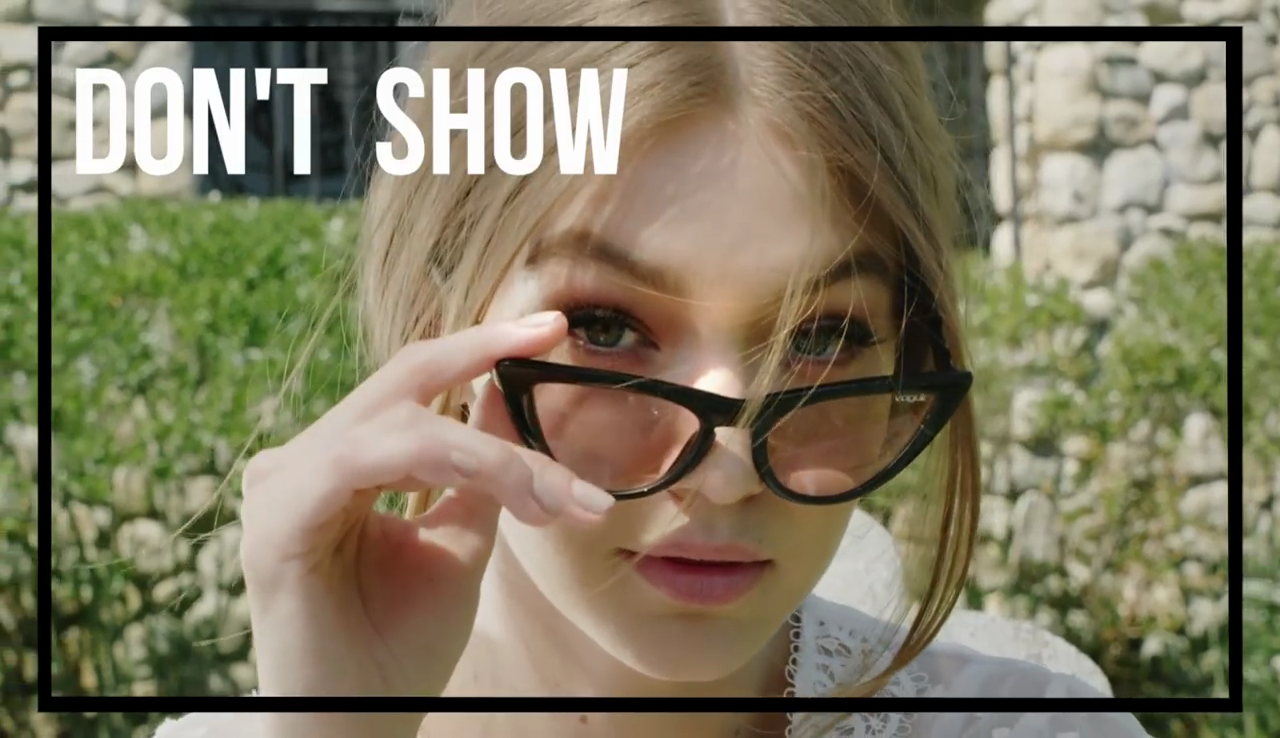 Vogue wants to invite female representatives to show the world their inner charm without worrying about having impeccable make-up or a size 0 dress.

It is no coincidence that Hadid was chosen for her strength and sparkling attitude to best interpret the spirit of the brand.

The model, a big fan of sunglasses, unveiled her new side, showing what passions she is cultivating outside the catwalks. 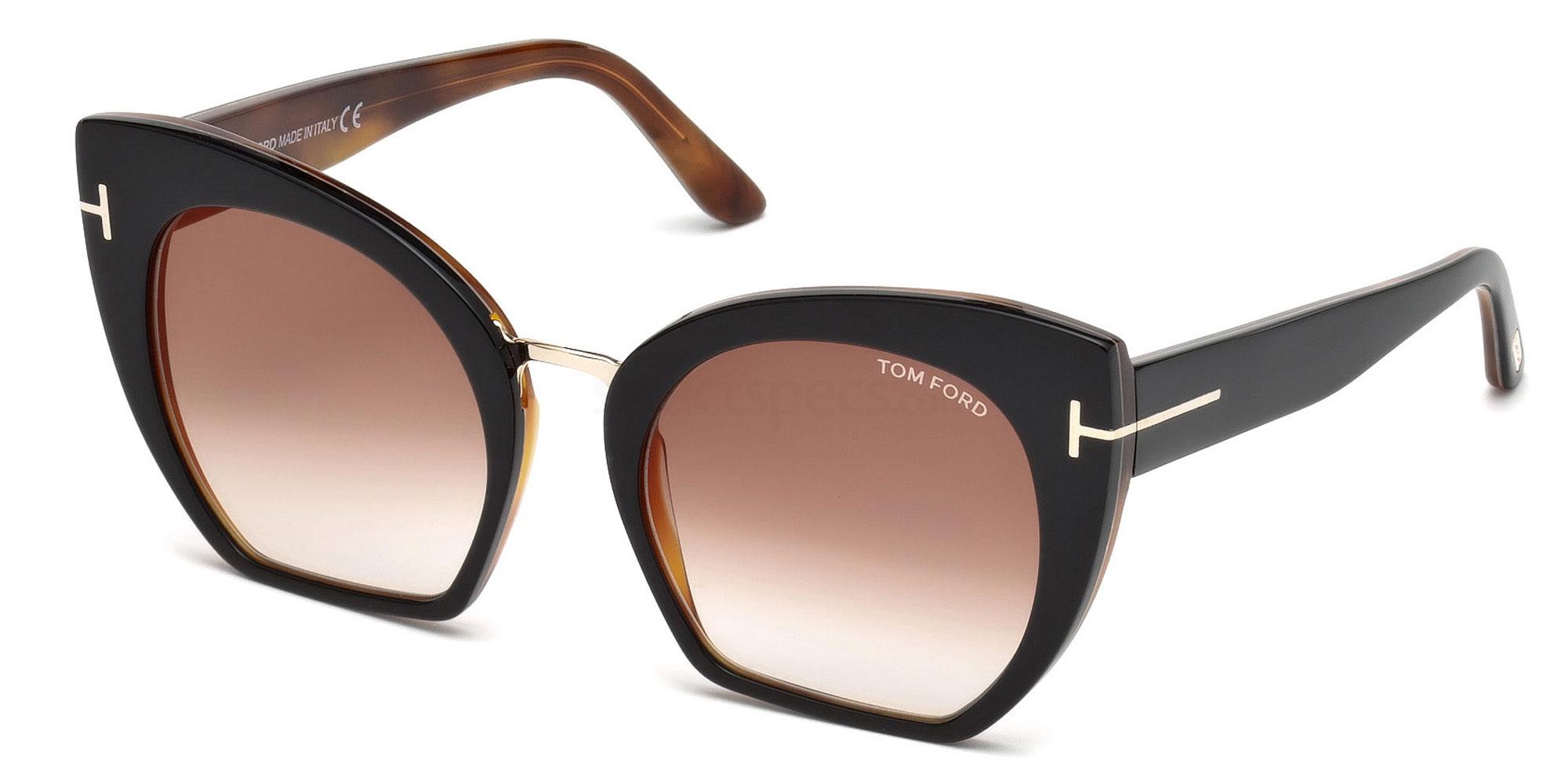 Let us know in the comment section below, which of the above sunglasses you like the most

Actress and writer, Lily Collins is going from strength to strength in her professional career. Best recognized for being the daughter of Genesis singer,…