The children of celebrities are the celebrities that were never meant to be; they are the people who some might say won the genetic and wealth lotteries. However, the childhood of a celebrity child is not the easiest, and not a conventional one. Indeed some celebrities have made a concerted effort to keep their children out of the spotlight in an attempt to give them some semblance of a ‘normal’ upbringing. Whereas other parents seem to have accepted the inevitable and incorporated their children into their public life.

Whilst they are children and have the same feelings and transformation that we all did, one thing seems to come easy for them – their sense of fashion. With famous parents and endless amounts of cash, celebrity children are often dressed exquisitely, dripping in designer clothing.

By the time they reach their teens, (years which for normal children are spent finding their fashion style and experimenting) they often have a definitive style and are confident in showing that off in the glare of the media.

Bad eyesight is something that can affect anyone; celebrity child or not. There are a handful of celebrity kids known for wearing glasses, and wearing them well.

A sense of style bred in them from a young age and unlimited budget means their eyewear is always on point.

Take a look at four celebrity children and the glasses that they so effortlessly style:

Will Smith hasn’t exactly kept his children out of the celebrity circle (Willow featured in I am Legend age seven years old, and Jaden was cast in All of Us when he was just five). The strong marriage of Will and Jada Pinkett-Smith has clearly been a positive environment for these young adults.

Willow was seen wearing glasses more when she was younger, and occasionally shares a spec selfie while relaxing at home. 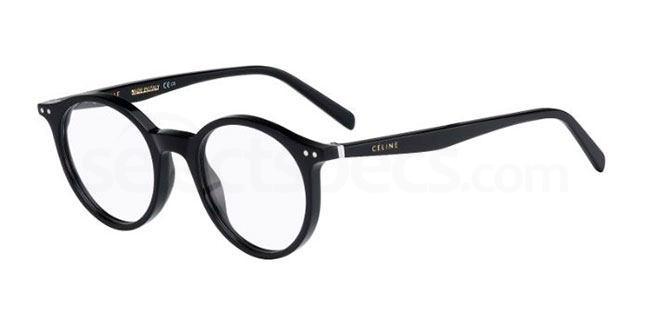 The Affleck children are some of the most well-hidden in Hollywood and pictures of them are few and far between.

The reason for this is because Ben Affleck and Jennifer Garner have always asserted that their children would be raised away from the world’s media. Sadly they are still pursued by paparazzi and a few images have surfaced over the years of Violet wearing colourful and stylish eyewear.

When she was younger, Violet favoured brightly coloured glasses but in the most recent photograph of her with mum Jennifer she is wearing a more simple tortoiseshell pair showing the world media that she is maturing into a beautiful young lady.

Our Safilo S242 glasses will help the young lady in your life look sophisticated and grown up. 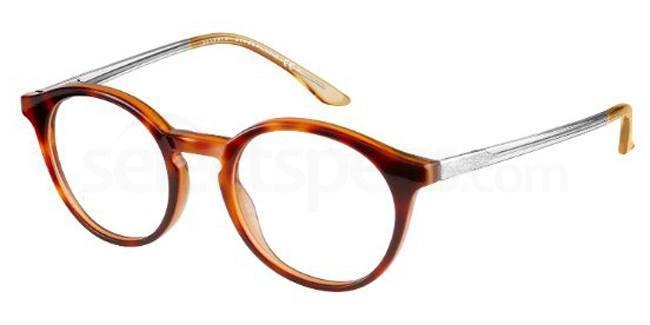 Daughter of famous pop singer Mariah Carey, and twin of Moroccan Cannon, Monroe may only be five years old, but she already packs a punch in the style department.

Daughter of Nick Cannon and Mariah, the couple may now be divorced, but they appear happy to co-parent the twins and be seen in public with the two cuties. Mariah recently shared a picture of herself with the twins at a music studio.

Monroe has been wearing glasses since she was a small child, and has worn different styles and colours, but generally kept to a traditional oval child’s style.

Our round Eyestuff ES Meadow glasses are perfect for style conscious younger children. 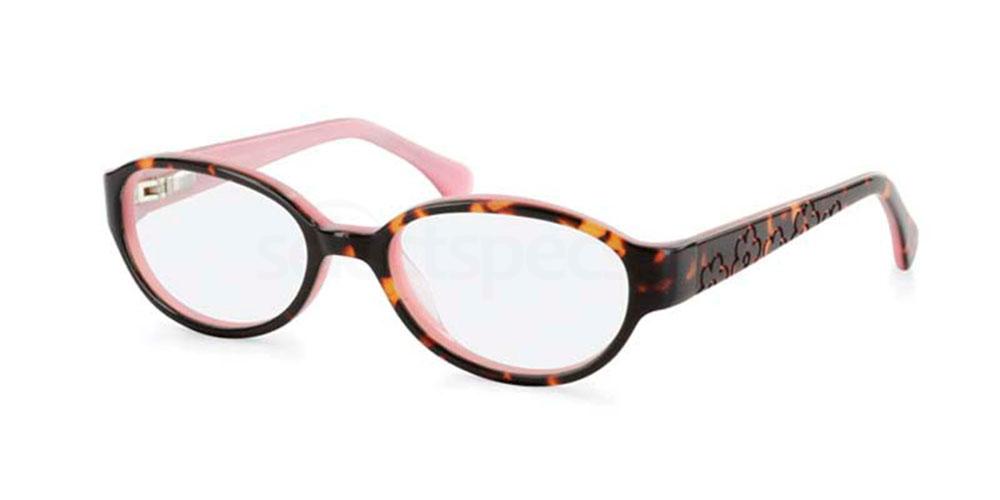 Middle son of Gwen Stefani and Gavin Rossdale, Zuma is no stranger to the world’s media, having been part of his musical parents’ lives since he was little. When on tour recently in Texas, Gwen Stefani brought her sons on to the stage and encouraged the whole audience to sing Happy Birthday to Zuma who turned eight in August.

Zuma has to wear glasses all the time and he has experimented with different looks, although the square frame style seems to be a favourite. 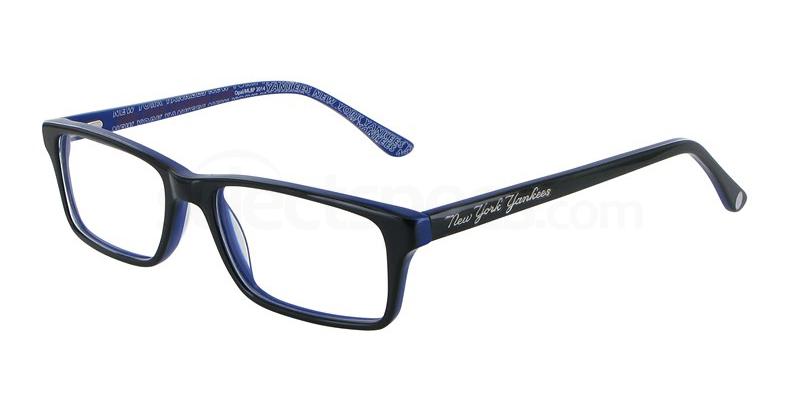 Whilst we can envy or pity celebrity children for their privileged, yet public lifestyle, one thing is certain – we are looking forward to watching them grow and seeing how their style’s evolve.

Read about out 5 bold #girlboss glasses and style your inner girl boss.

Alexa Chung is most recognized as being a British model, writer, fashion designer, and style icon to many fans. Originally, Alexa opted to study English…