At their origin, sunglasses weren’t what they are now. The first known record of eye-protectors were made by the Inuit, who flattened ivory and cut out small slits to see through.

More commonly known as ‘snow goggles’, they blocked out some of the UV sunlight that bounced off the snow or ice in the Arctic.

They were particularly useful when hunting; the small openings focused vision into a squint.

Worn close to the face, these goggles blocked out light efficiently; ‘snow blindness’ was painful and so less exposure to it protected the retinas.

Lenses made from smoky quartz were a step up from the snow goggles worn by the Inuit.

Chinese judges in the 12th century wore these lenses to hide their expressions in court. These glasses were used more for a mask than for protection from sunlight.

During the 1700s, English optician James Ayscough experimented with tinted lenses to help those with vision impairments.

The colours blue and green were used as he believed that they could possibly cure the problems people experienced, such as ‘fading vision’ caused by syphilis.

During the early years of the 1900s, glasses being associated with illness wore off and Hollywood actresses began to wear them as a fashion statement.

At the time, the cameras used by paparazzi had bright flashes, causing irritation to the eyes.

To hide the symptoms and offer a bit of relief, celebrities started to wear sunglasses which quickly became a popular style.

Due to their increasing popularity, they were soon put into mass production by Sam Foster. These sunglasses protected eyes from the sun’s UV rays – the first of its kind.

First available in Atlantic City, their chic style got people talking and soon they were sold throughout America.

During the Second World War, Bausch & Lomb produced sunglasses for pilots which were lighter and thinner than the original goggles.

The lowered frames gave a broader protection from high-altitude glare and the green filter absorbed light.

Now popular in men’s fashion, aviator frames are still worn today. Try them for yourself with these Ray-Ban specs for men. 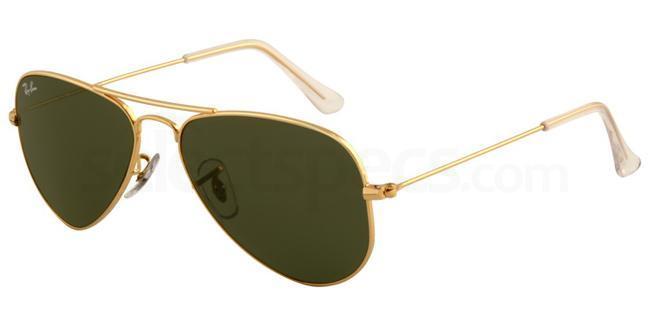 The styles of frames began to undergo changes. During the 1950s, cat-eye frames became popular with the likes of Marilyn Monroe.

The angular look became the height of fashion, allowing people to experiment with unique designs that would help them ‘stand out’ from the crowd.

Cat-eyes are still popular today and are great for those with a rounder face shape: 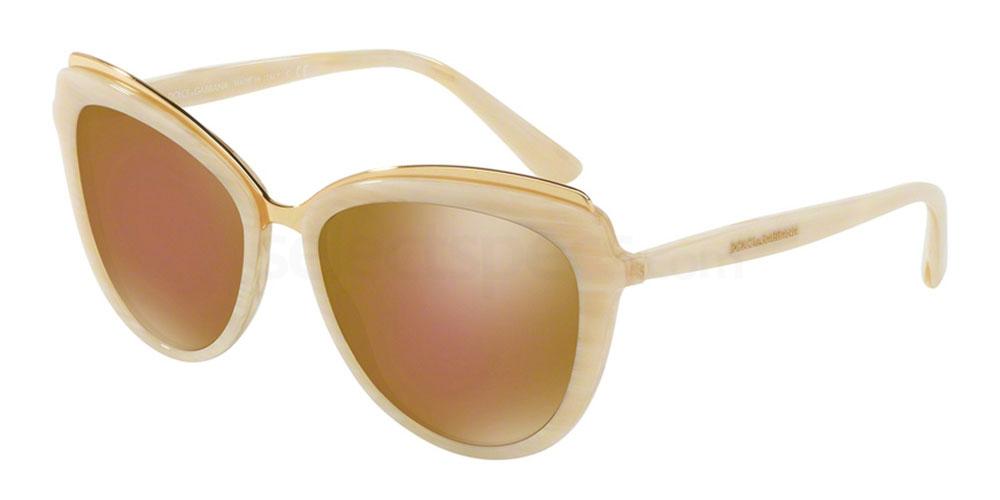 Now undergoing more changes in style, the oversized frame became popular in the sixties. Jackie Kennedy’s style became infamous and her look was copied by many.

These frames suit those with a more angular face shape and would look great with an off-the-shoulder top and a pair of cut-off jeans.

Now associated with the vintage-urban look, they are a center piece to any outfit. 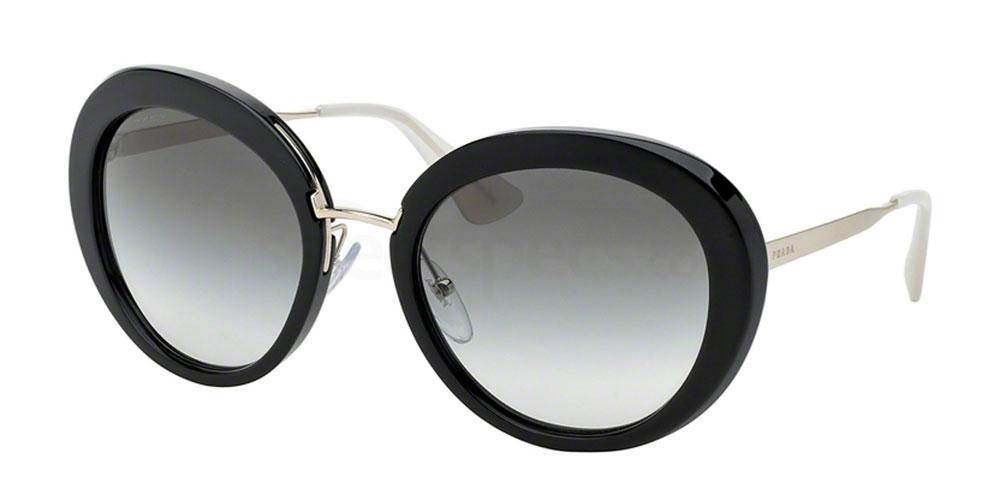 In the 70s, small, oval sunnies were a quirky fashion statement. Musician John Lennon’s infamous sunglasses sparked a trend in the style.

It seems all sorts of styles have been carried over to the 21st century.

Now, we have choice and the freedom to experiment with different shapes, colours and sizes of sunglasses.

From oversized to aviator, cat-eye to circular, these varying styles can flatter all sorts of outfits, no matter what your taste.

I'm a fashion and lifestyle freelance writer from Cheltenham, where I study English Language and Creative Writing. With a background in fashion retail, I love keeping up to date with the latest trends.

Big Brother is considered to be one of the nation’s most loved reality shows all over the world, especially in the UK. The celebrity…