Good news for those who loved 2014’s action comedy Ride Along. Directed by Tim Story and written by Phil Hay and Matt Manfredi, the film’s sequel, Ride Along 2, is set to hit cinemas this month on January 22nd.

Set in Miami, the film sees even more hilarious antics from police detective James Payton, played by Ice Cube and his brother-in-law Ben Barber, with Kevin Hart reprising his role as the character. The pair make a brilliantly funny duo in the film, as you can see from the official trailer below:

While the film is packed full of action and laughs by the look of it, we couldn’t help but be distracted by the amazing eyewear that’s regularly featured in the scenes.

Ice Cube’s character is seen to be wearing the same pair of shades throughout the whole film. In fact, he’s hardly ever without them! His style of choice is a pair of metal-framed aviators in classic black. Aviators have long been a favourite for movie detectives and this pair definitely give Ice Cube his cool-cop look. 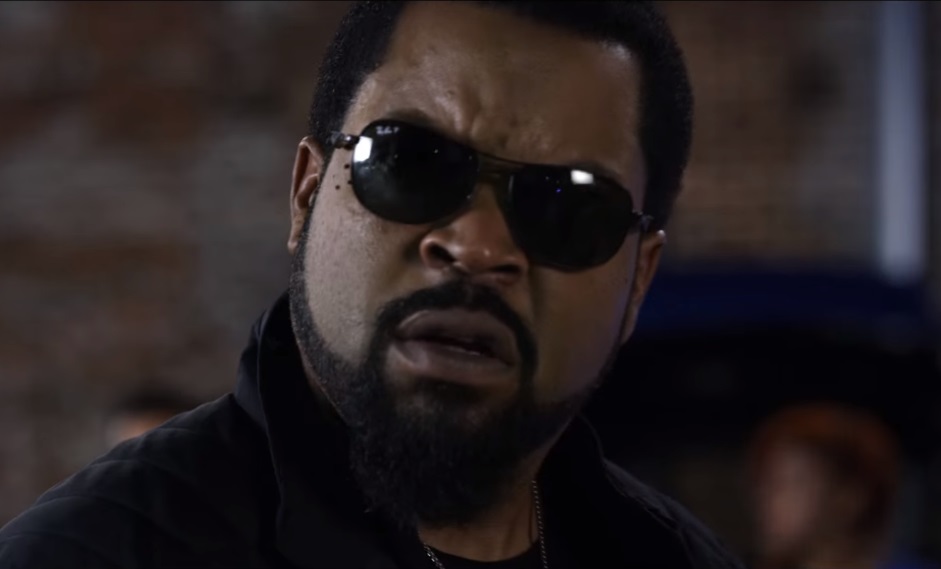 After a closer look, we’ve identified this pair as the Ray-Ban Active Lifestyle RB3519 sunglasses with black matte metal frames. Ray Ban have been a classic eyewear brand for years but their Active Lifestyle collection was launched in 2003. The collection combines Ray Ban’s iconic look with everyday designs that are suited to an active lifestyle.

The shades that Ice Cube wears in the film have polarised lenses, as you can see from that tell-tale ‘P’ next to the Ray Ban logo in the corner of his sunglasses. If you want to copy Ice Cube’s look, these stylish sunglasses are available online at SelectSpecs. 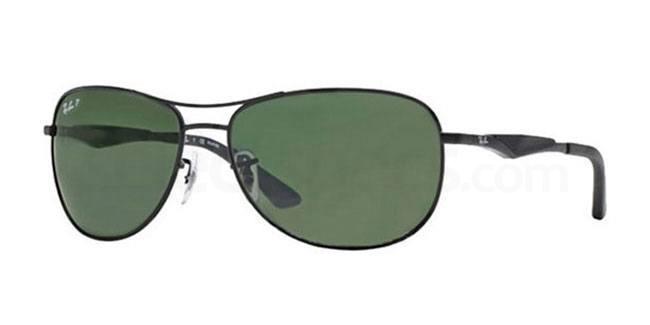 If you’ve seen the trailer, you’ll know that Ice Cube isn’t the only one who’s rocking a great pair of shades in this film. In one particularly amusing scene from Ride Along 2, Kevin Hart’s character makes a dramatic entrance in a pair of statement sunnies. Not your usual everyday eyewear, these eye-catching sunglasses feature bright orange frames. 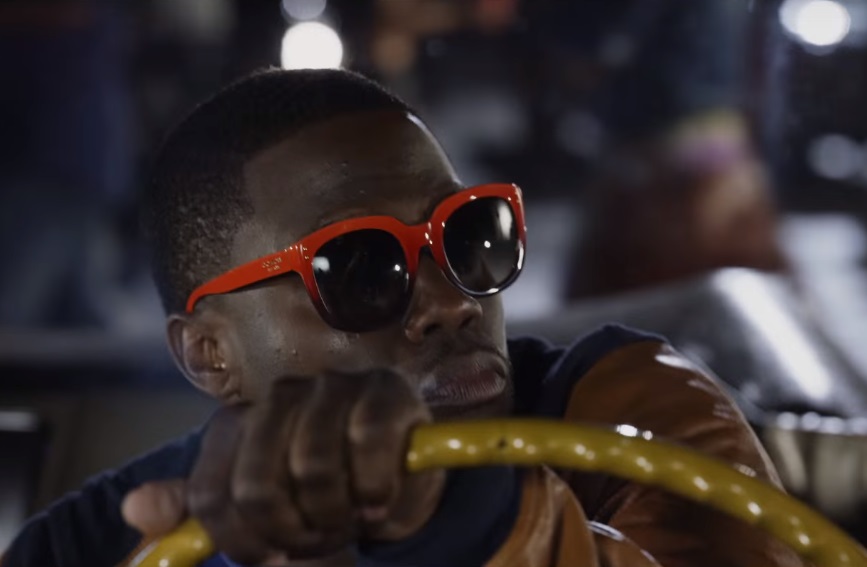 These bold sunglasses are fairly easy to identify – they’re the Casey HC 8047 sunglasses from luxury fashion brand, Coach. As you can see, these shades feature orange frames, black gradient lenses and gold Coach branding on the side.

Unfortunately, these shades aren’t available at SelectSpecs, but if you want to stand out in orange shades like Kevin Hart’s character, the Oakley OO9102 HOLBROOK make a great-looking alternative. These wayfarer-style sunglasses are finished in crystal orange with grey gradient lenses. 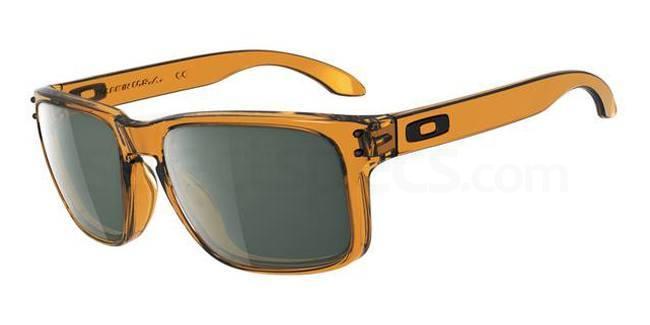 So, which shades from Ride Along 2 do you like best? Are Ice Cube’s classic and cool Ray Ban’s your kind of thing or do you prefer Kevin Hart’s statement style? As always, let us know in the comments section below and tell us if you’ll be seeing this film when it’s released at the end of the month.