Jessie Cave is a woman of many talents. To some, she is known as the artist of a series of quirky cartoons which illustrate everyday issues such as obsessing over an ex on social media, or debating whether to go out on a night or sit in and eat copious amounts of chocolate. To others, she will be known as the love-sick Lavender Brown from the Harry Potter movies, Ron’s girlfriend in the sixth movie. Jessie is also a comedian, performing at festivals such as the Edinburgh Fringe, and at several venues across London where she still lives.

Jessie was born and raised in London and during her childhood was a county-level swimmer and a national tennis player but at fifteen years old she was injured which stopped her progressing with Tennis. From that time on she became more interested in the world of the stage and acting, and after initially planning a career in stage management, she eventually became more interested in acting and began pursuing a career in this area. She auditioned for the role of Lavender Brown in July 2007, beating over 7,000 other girls to the role, her first on the big screen and one for which she was highly praised.

Whilst she was playing the role of Lavender, Jessie also studied illustration and animation at Kingston University in London, a choice that would see her gain further notoriety and fame in later years when she began to create her doodle artwork. Since 2015, her illustration work has been featured in The Guardian, Stylist Magazine, Marie Claire and many other publications.

One of the great things about Jessie is her unique style – she does not conform to the regular fashions, but chooses items that are bold in colour, usually inspired by the 90’s and her childhood, and generally have a feeling of fun and happiness about them. Her glasses style is similarly unusual and so I thought we would take a look at the different glasses styles that Jessie has worn and what options we have on the SelectSpecs website if you too are looking for something a little more unique.

Jessie still has her signature long hair which was one of the awesome things about her character Lavender in the Harry Potter movies. Nowadays she tends to wear it in two braids but it still looks amazing and adds to her overall style. She often shares snippets of her home with her followers on Instagram, and in this picture, we can see that her living space is as boldly coloured as her clothing style. I also love that Jessie doesn’t wear makeup, but instead celebrates natural beauty.

The glasses that Jessie is wearing in this picture are a vintage style metal frame pair of glasses with oversized lenses. They’re very simple but work really well with Jessie’s style. At SelectSpecs we have a number of frames which are very similar to the ones in this picture but we particularly like the OWP 8607 glasses as they are very similar to Jessie’s. They have a very small metal rim but will still make an impact for their more unusual, vintage style. 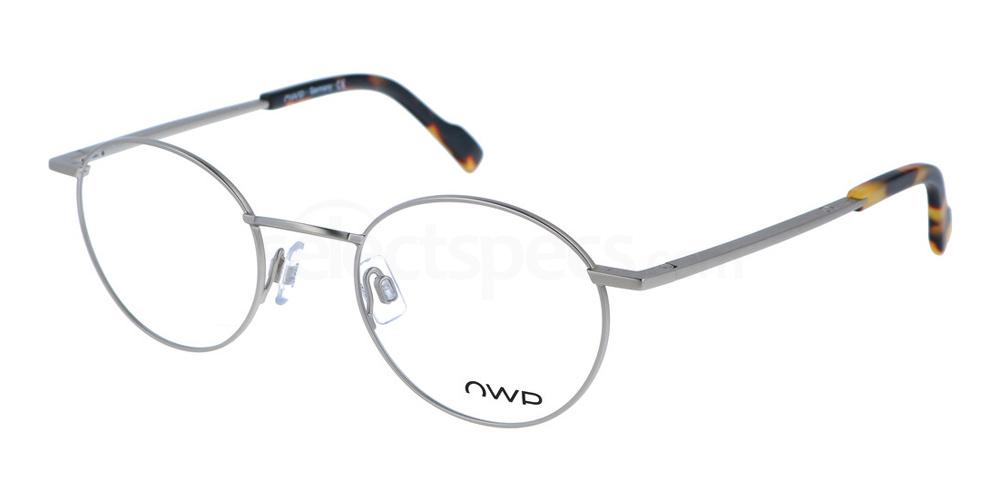 In the last couple of years, Jessie designed and produced a range of loose-fitting trousers for adults and children which she named “Cave Pants.” These trousers are harem style and mix different fabrics and colours in bold combinations and she has shared adorable pictures of her two children Donny and Margot wearing them. Jessie is quite clearly a huge fan of colour as her illustrations, her cave pants, and her Instagram account is full of vibrant, happy colour, and in this amazing picture, she has a pink wall and t-shirt – that type of colour coordination takes dedication, and we love it!

The glasses that Jessie is wearing in this picture are some of her favourites as she wears them in lots of her Instagram pictures. They are a green-yellow translucent colour in a traditional style, although they are more oversized than standard glasses frames. We don’t have any green spectacles, but we do have the Oliver Peoples OV5326U Lummis glasses which are in a transparent yellow colour and are a good dupe for the ones Jessie is wearing. 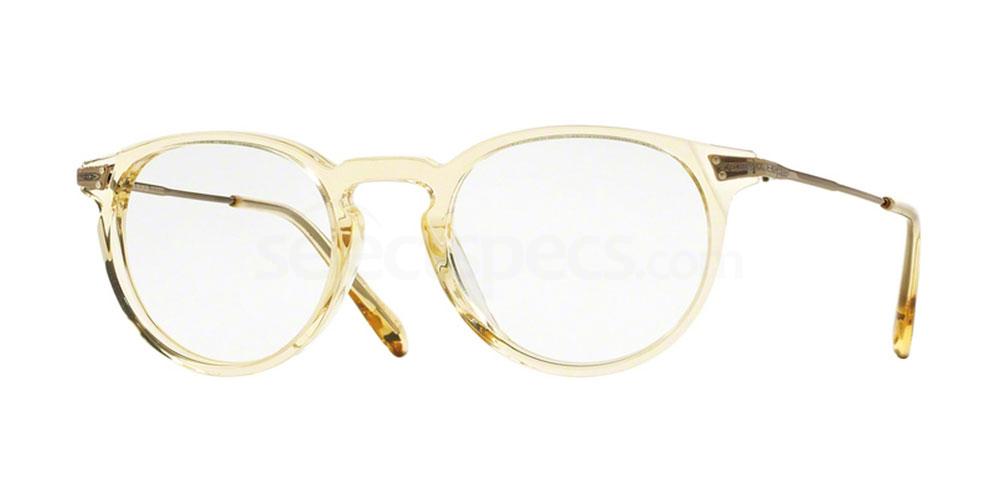 Jessie’s Instagram account is a great mix of photographs of her illustrations, her acting and work as a comedian, and candid shots from her life bringing up two young children. This lovely photo of her and daughter Margot showcases Jessie’s style as she sports an oversized faded denim jacket, blue flowery dress and checkerboard Vans. Little Margot is equally as boldly dressed in floral trousers and adorable pink coat and they seem to be having a great day exploring the Albert Dock in Liverpool.

In this photo, Jessie is wearing a pair of round-framed sunglasses in black with thick rims and side arms. At SelectSpecs we have several pairs of glasses which fit this bill, although we think the Caroline Herrera SHE696 glasses are a really great, luxury match for the ones she is wearing. They do have more jazzy sidearms than the ones Jessie is wearing, but the detail is mainly on the inside so they can appear plainer when worn. 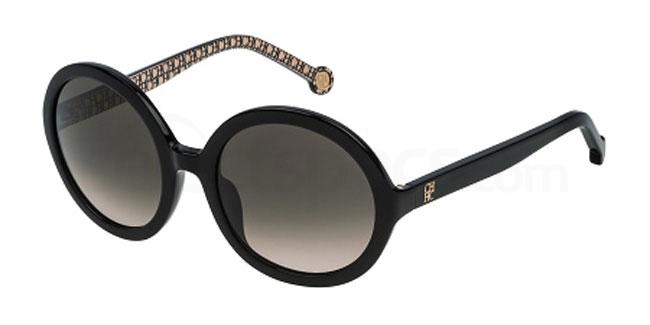 Which of Jessie’s glasses styles is your favourite? Let us know on social media! Also, why not find out about other Instagram stars you can style this summer. Why not read more about some lovely Instamums who are styling motherhood this Summer.

Tag #SelectSpecsSelfie for a chance to be featured on our account!

Known for its warm weather, beautiful scenery and gorgeous food, the South of France is a fantastic place to visit for a weekend or…