If you’re a Jurrasic Park fan and have been eagerly awaiting the new release of the latest movie, then the name Bryce Dallas Howard is probably very familiar to you. The beautiful redhead is the co-star of the most recent movies, starring in the 2015 movie Jurrasic World alongside Chris Pratt and stars in the new release, Jurrasic World: Fallen Kingdom. She is also pipped to be starring in a third film in the franchise which will be released at some point in the next few years.

Whilst Jurrasic Park is what has turned Bryce into a household name, she has had a very active acting career across several very successful movies, including The Help, Spiderman-3, the Twilight franchise, and Terminator Salvation. She also starred as the lead actor in a recent episode of Black Mirror.

From birth though, it seems that Bryce was destined to be involved in the movie industry as her parents are writer Cheryl Alley and actor-director Ron Howard, famous for directing Apollo 13, A Beautiful Mind, The Da Vinci Code, and the most recent Solo: A Star Wars Story which was recently released in cinemas. Despite the proximity to movies and the world of showbusiness, Bryce grew up away from the spotlight and she and her siblings, of which she has three, were encouraged to spend as much time outdoors away from the television and movies as possible. Bryce studied at  New York University’s Tisch School of the Arts for three years and then began her career acting on stage before moving into television and movies.

Her career is going from strength to strength and so with the fresh release of Jurrasic World: Fallen Kingdom, I thought we would take a look at Bryce’s glasses style off-screen and how you can emulate her style from SelectSpecs’ online collection.

Bryce doesn’t wear normal spectacles very often at all and judging from the below picture she only appears to need them for work at a computer or for reading. Nevertheless, she doesn’t compromise on style, even if the glasses are only worn for short periods of time. In this picture, Bryce is wearing a tortoiseshell style, round framed pair of spectacles which complement her red hair and face shape. These glasses and the hairstyle give a lovely, relaxed look, whilst still looking elegant and polished.

We have a number of spectacles which would help you to recreate Bryce’s effortlessly relaxed look, but we think the Paul Costelloe 5184 glasses are a great match in terms of the tortoiseshell design, as well as the shape. At around £90, they’re a good, middle of the road pair of glasses which have a designer element to them without being too expensive. 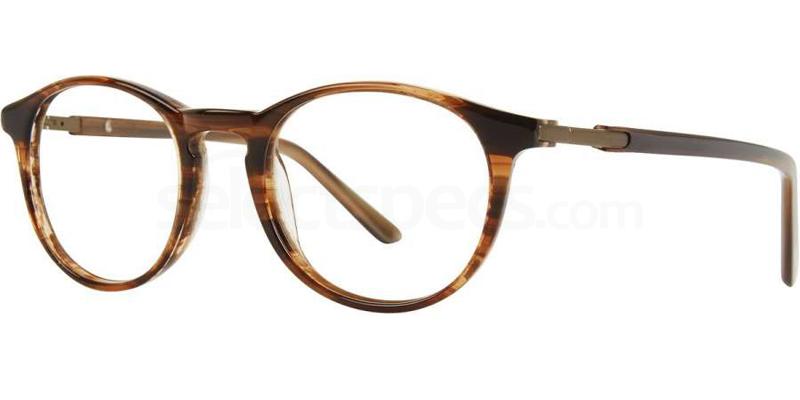 The best thing about Bryce’s Instagram feed is its honest portrayal of life both in the public eye and in private. It has a real blend of PR photo’s about her latest acting project or movie release, alongside photos of her chilling out with family or friends. In this shot, she is enjoying a day at the beach and has combined lovely, windswept beachy curls with a pair of sunglasses which have metal elements to them as well as bold black frames. She pairs the look with a red stripy t-shirt which again complements her colouring. It’s a great candid shot of what looks to have been a fantastic trip to New Zealand.

The sunglasses in this picture have a metal bridge to them, and whilst it’s not clear whether the entirely of the side arms are metal, the hinge detailing at the corner certainly is. They are from Country Road and whilst we don’t stock that designer at SelectSpecs, we do have a number of other designs that are very similar to these that Bryce is wearing, such as the Prada PR 66TS glasses which have the metallic elements to them, as well as the thicker black frames. These are a lovely luxury pair of sunglasses with really unique detailing to them. 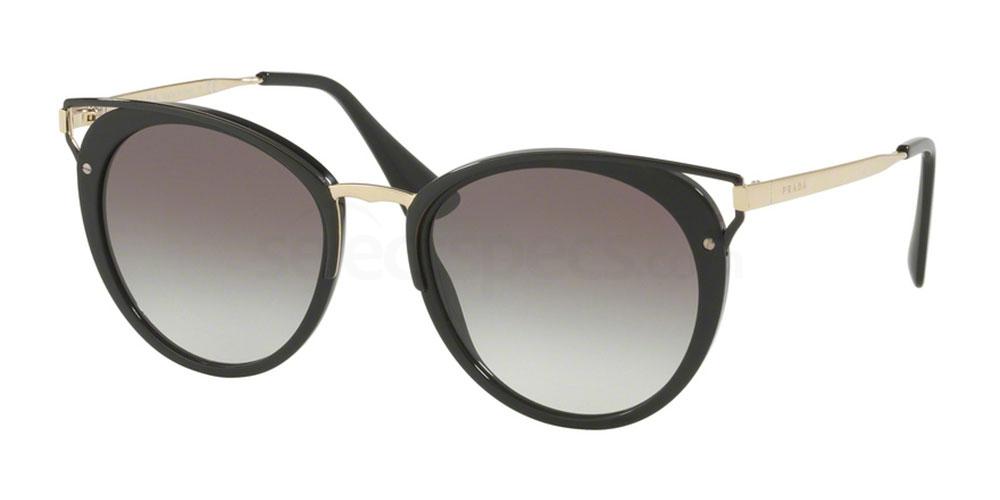 The Day out with the Fam

Bryce is a very family orientated person, and she loves to share candid, down to earth pictures of her spending time with her family, and this photo is no exception. In this shot, we see Bryce and her father Ron Howard, sharing a father-daughter day at what appears to be a tennis match. Bryce has paired her lovely light brown tortoiseshell sunglasses with a more elegant look in this picture, wearing what looks like a light brown woolen scarf and wearing her hair pulled back. The look is very chic, perfect for a day watching tennis with pops.

Bryce’s glasses here are a simple full-rim, oversize tortoiseshell design and whilst we have a number of these items on our website, we think the Morgan Eyewear 207195 sunglasses are a really great match. They are a simple, traditional design, have a lovely light Havana colouring to them, and are slightly over-sized, making them perfect for this look. 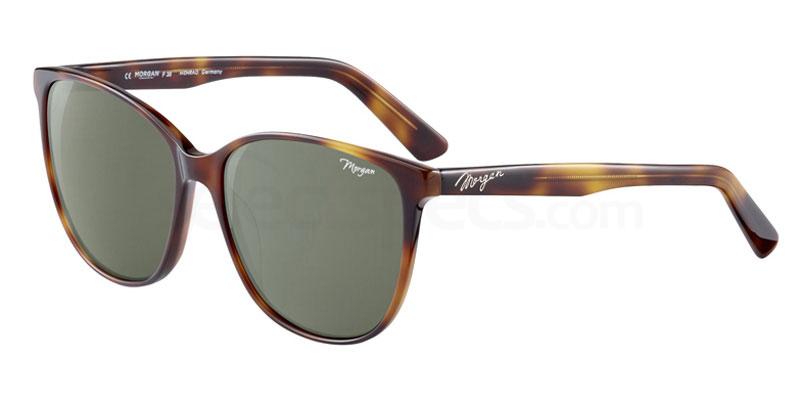 In this photo, Bryce is wearing a pair of polarised Quay sunglasses with her favourite tortoiseshell/Havana design. She has teamed the rather modern glasses with an off the shoulder, floral top and low, messy bun which give a more spring country style to the look, thereby contrasting with the glasses. Whilst it’s clearly a more modelled pose, the styling of the shot is lovely and shows the glasses off to their full potential as well as Bryce’s natural beauty.

SelectSpecs have several pairs of glasses, both affordable and luxury, which are very similar in style to the ones that Bryce is wearing in this photograph, but to find a pair that features both the full rim, tortoiseshell design, and flash lens can be rather tricky, and so I have opted for a slightly different frame style with these Ray-Ban RB3016 Clubmaster glasses which have the flash lens and the tortoiseshell design, but are a half rim option instead. 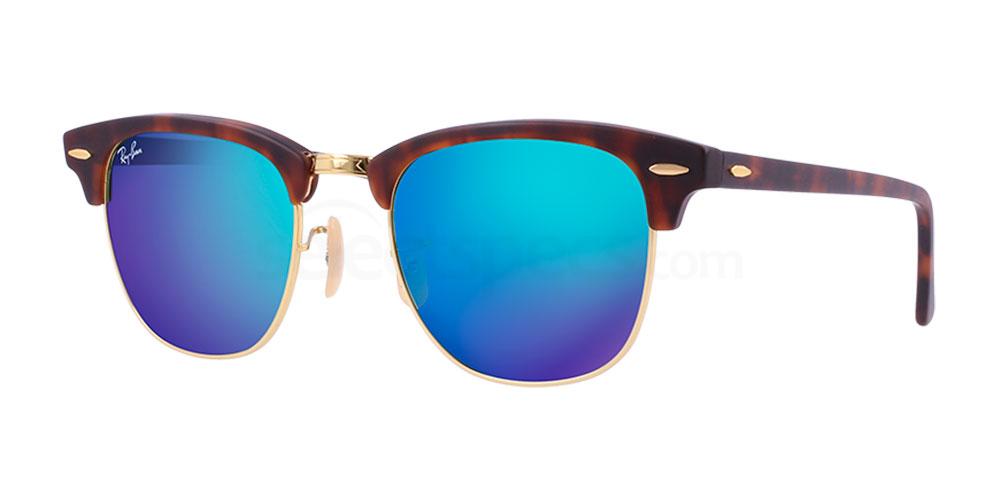 Which of these is your favourite look? Let us know on social media! Also, find out about Colin Firth’s Chunky Glasses Style for further celebrity inspiration.

This 22-year-old starlet skyrocketed to fame after starring in Netflix’s hit series ’13 Reasons Why’, and her fresh-faced beauty, talent, and quirky vintage-inspired style have gotten…