Say hello to the man responsible for your favourite songs and (soon-to-be) favourite specs, too – the irrepressible Jack Antonoff. Lead singer and songwriter for Bleachers (amazing), and lead guitarist for indie rock band fun. (also amazing), the producer is responsible for co-writing smashes like Sara Bareilles’ Brave, Taylor Swift’s Out Of The Woods and 2012 fun. banger We Are Young.

He also has creative ties with the pop royalty likes of Lorde, Carly Rae Jepsen and Tegan And Sara, and with the release of Don’t Take The Money, the lead single from Bleachers’ new EP, Jack Antonoff is officially hot property.

Join us as we look at the frontman’s savvy style, and how you can steal his statement staple specs.

here is the full photo from the dont take the money single art. shot by @michaelbaileygates and with me is the legendary and beautiful flawless sabrina

Could we be any more in love with the single art for Bleachers new 80s-tinged banger Don’t Take The Money? Shot by Michael Bailey Gates and featuring iconic drag queen Flawless Sabrina, the two style stalwarts effortlessly pose in simple contrasting black and white garbs. It’s the killer accessories that are the money makers here, though – namely, those incredible Iris Apfel-esque statement spectacles adorned by Flawless Sabrina. The frenetic feeling of the single is expressed perfectly by Sabrina’s wide-eyed gaze, while Antonoff’s tongue-in-cheek pose hints at the self-effacing humour found in lyrics such as ‘love was a currency / a shimmering balance act / …I think that I laughed at that/’ . Grab the Chloe CE120S to make your own flawless impact! 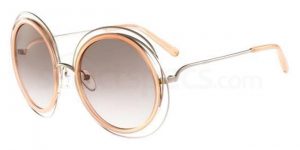 ok last one. been with ella in the tunnel for a long time. played a robyn song that we both die for (hang with me). what a wonderful moment i'll remember as long as im around. not sure who took this pic but i love it @lindseybyrnes

Did you know Lorde’s real name is Ella and her and Jack Antonoff are bffls and they both love Robyn so much they collaborated on stage to perform her Body Talk sadbanger Hang With Me? Listen hard enough and you’ll also hear Lorde’s vocals featuring on Bleachers’ Don’t Take The Money. Their friendship might be the thing of pop dreams, but it’s their style in the above snap that we’re swooning for. Cool and casual in a sand baseball cap and killer denim jacket (we want those badges!), Antonoff looks every part the unassuming pop megastar, while Lorde’s striking red dress makes their impromptu performance together even more memorable.

recording at home taken by my oldest friend @danielgsilbert

Shot at this home studio at the end of last year, Antonoff is rocking the off-duty look here in a big way. We love his playful Mets vest tucked into straight cut turn-up jeans, matched back with a simple chain – a look so tried and tested that he’s worn exactly the same outfit in recent public performances too, highlighting how easy it can be to transition from work to play and back again, with the right outfit.

A post shared by HollywoodTattleTale (@hollywoodtattletale) on Apr 26, 2017 at 10:14am PDT

It takes confidence to pull off double denim, but Antonoff does it here with ease. Papped only a couple of days ago with HBO’s Girls star and girlfriend of 5 years Lena Dunham, Antonoff sports a retro Tommy Hilfiger denim jacket with a relaxed pair of mid-wash jeans, matching it back with his signature white and green cap. Dunham’s flaired stripey jumpsuit screams 70s glam, while the longline patterned bomber adds a bohemian vibe to her look. A picture perfect power couple, if ever there was one!

another one from lindsey. thrilled this pic exists @lindseybyrnes

Rarely seen without a pair of super slick oval frames, Jack Antonoff’s stylish specs are bang on trend. His choice of full rims ensure that his glasses are seen less as a necessity and more of an accessory, making a bold statement while framing his face perfectly. Steal his style with the Antares LH101, and channel Bleachers without breaking the bank! 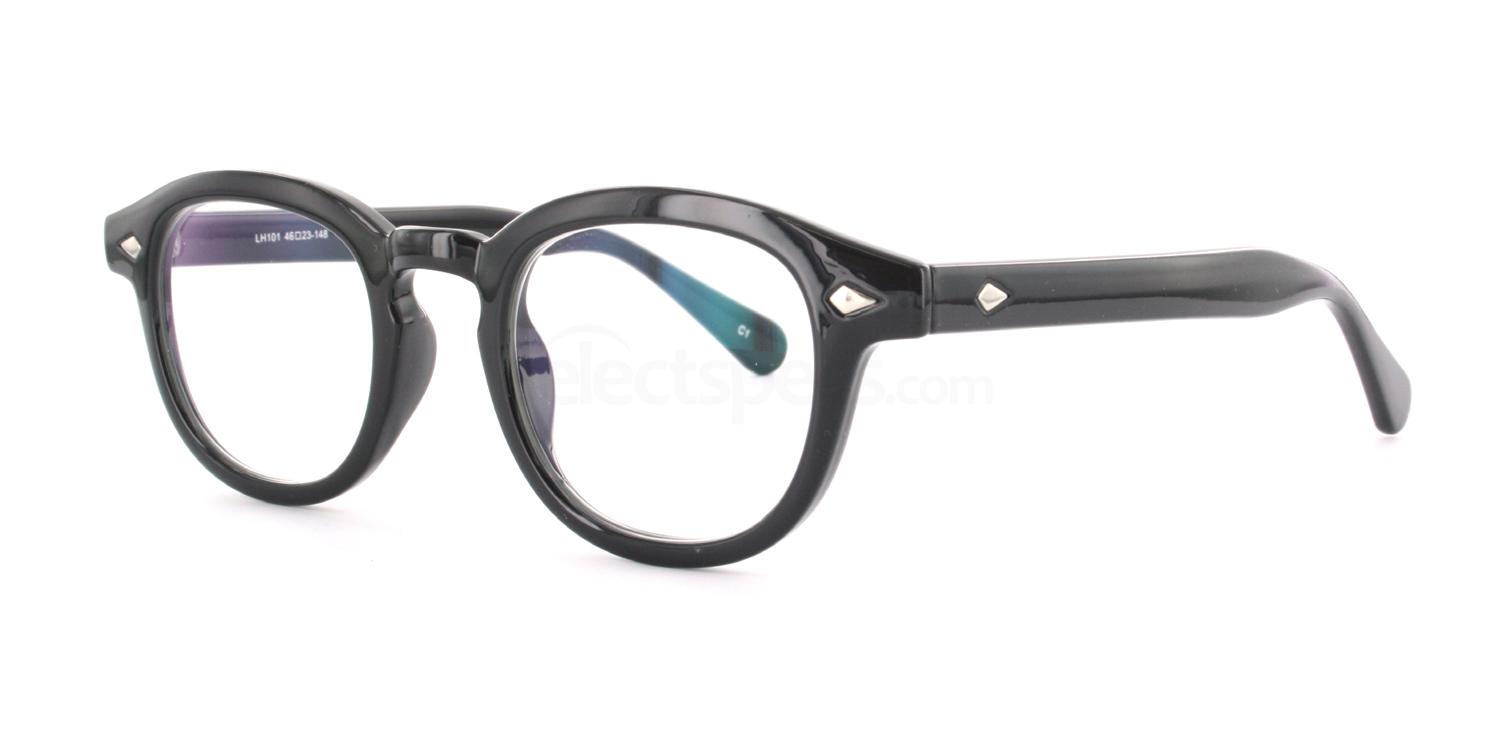 There’s a new trend that we just have to talk about. You may not have seen it in Vogue. And you probably didn’t even…