Suicide Squad just came out in cinemas and it’s already Suicide Squad mania, it feels so good to be bad! In the movie a team of super-villains is forced together by a government agency to execute dangerous tasks, in exchange for shorter prisons sentences. The most villainous of them all is the Joker interpreted by Jared Leto.

The bad, mysterious and beautiful actor has always fascinated his female fans with his musical and acting talents, becoming a fashion icon to men everywhere!

His latest role as the Joker has influenced his style drastically, from changing his hair colour to wearing very colorful outfits, and of course completing every look with stylish sunglasses. He’s a real fashionista! Be inspired by his recent looks and shades, to be crazy hot this autumn.

There have been reports that Jared Leto stayed in character during the months of filming Suicide Squad, in fact, he kept his red hair after filming the movie. As we can see from this picture taken during the film gala for the movie, he hits the outfits with a Gucci leather jacket, red hair and some really cool black Ray-Ban shades making him irresistible! Try this Ray-Ban RB3025 red aviator if you also want to feel the crazy hot vibe of Jared Leto.

For the London premiere of the movie, Jared Leto has decided to wear something really eye-catching: a green long jacket and pink trousers, only he could wear such a crazy combination and pull it off! His sexy specs are these chick black Carrera 118/S aviators, perfect for making every outfit more sophisticated. 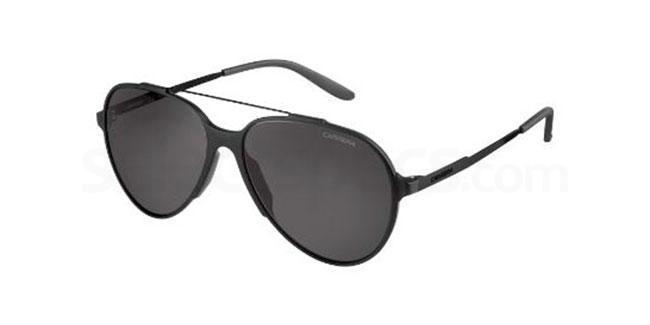 If you are curious to see how he flaunts this look during the European premiere of Suicide Squad, check the video below and tell us which Joker’s Jared Leto crazy look you like the most in the comment section below.

As temperatures have considerably dropped over the past few weeks and the general mood is set for the forthcoming festive season, winter is unambiguously…