If you haven’t heard of him, he is a multi-platinum singer-songwriter from Ontario, Canada. He began his career in the music industry at the tender age of 15 years old, after being discovered by Scooter Braun – a well-known talent manager.

Bieber released his debut EP titled ‘My World’ in the latter part of 2009, featuring top charting hits such as ‘One Time’. Following his initial success in the mainstream media, Justin released his debut studio album ‘My World 2.0’ a year later which also performed extremely well in international charts.

More recently, the superstar singer has released his fourth album called ‘Purpose’, which definitely focuses on more of a chilled R&B sound compared to previous records.

In his career so far, he has won many prestigious awards for his music including numerous American Music Awards, Billboard Music Awards and BRIT Awards.

Justin is recognised for his predominantly urban-influenced style, which is ever so cool.

Keep on reading to discover some of Justin’s best eyewear looks to date!

Justin is rocking a casual yet cool look for a day out.

A dark blue tee is worn in this Insta picture complete with a John Mayer graphic print.

He has styled it up to create more of a sporty feel with a matching cap and specs – very stylish!

Check out this pair of similar Hallmark 6008 options from us at SelectSpecs.

Justin is looking ever so stylish in this thought-out ensemble.

A buttoned-down top has been styled well with a beige coloured cap – typical Bieber style!

He has added a pair of clear aviator specs into the mix which adds a totally unique feel.

Take a look at this pair of similar Ray-Ban RX6489 glasses from our online store. 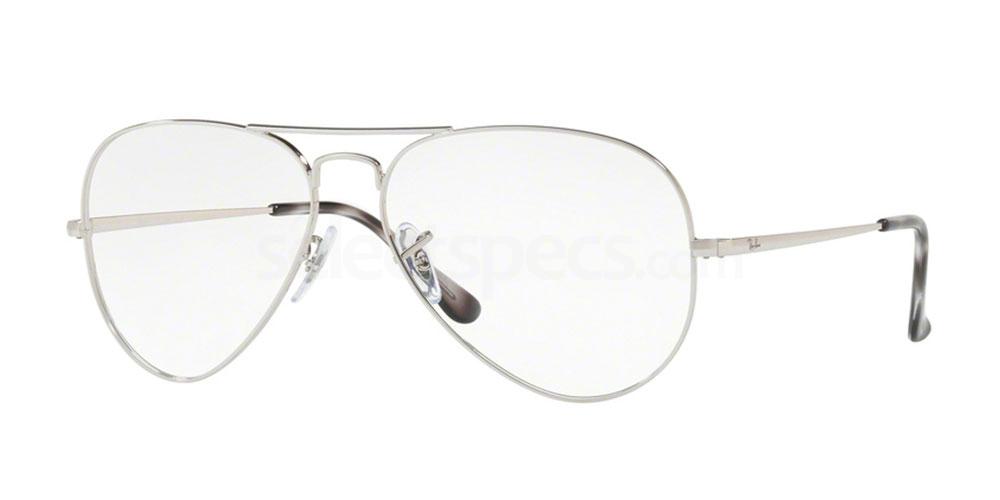 In this family portrait, Justin is looking rather suave!

He has opted for an all-black ensemble here, consisting of a long-sleeved black shirt and trousers.

The sleeves of the shirt have been rolled up to create more of a chilled vibe.

In terms of accessories, he has gone with a matching tie, luxury watch and a fabulous pair of quirky glasses.

Steal Justin’s look with this pair of Prada Linea Rossa PS 50HV specs from us. 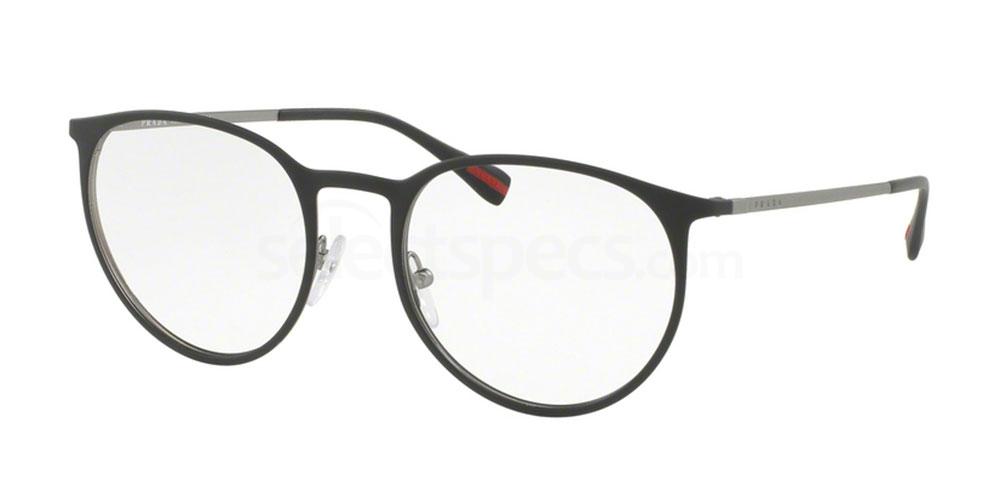 This is such a cool look from Justin!

In this Insta pic, he is sporting a fitted white vest top paired with some red tracksuit bottoms featuring a white stripe on both sides – perfect for a chilled out day on the beach.

White trainers add a further sporty vibe to the proceedings.

He has chosen to go fairly minimal with his accessories, with the addition of a matching chained necklace and bracelet as well as this pair of quirky specs.

Check out these similar Hallmark CF919 examples below.

Justin is well and truly a fashion trendsetter in this pic!

In this shot, the 23-year old star is rocking a quirky outfit.

A plain white tee and black shorts combo are worn here, which are part of his new line of Purpose themed merchandise.

He has styled the outfit up with some knee high sporty style socks and trainers – definitely more of an unusual look from Bieber!

He has topped things off with a faux leather and shearling hooded jacket – we love!

A pair of clear specs finishes off the ensemble. 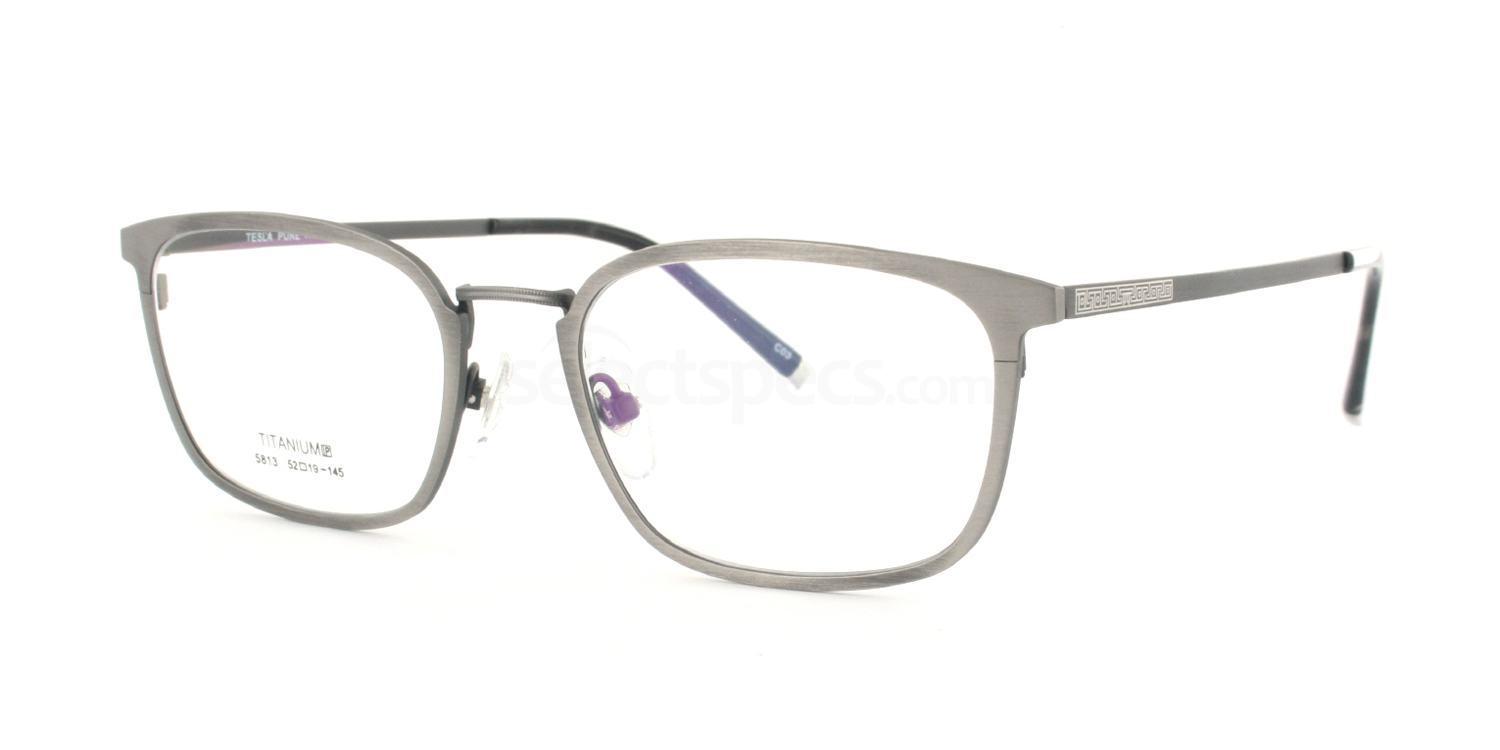 Check out this pair of similar Tesla Pure Titanium 5813 glasses.

If you loved reading this pop star inspired post, check out this similar post on ‘Usher: Steal His Shades‘.

Emily Olivia Leah Blunt is a gem of an actress, a rarity wrapped in sheer brilliance. Now that she is playing the magical nanny…