Now look whose gone and made a spectacle of herself! That’s right its the lovely Kate Winslet who served up a spectacular storm at the recent BAFTA awards.

Our hearts are certainly going on…well for for a while at least. The British actress walked away with the gong for Best Supporting Actress for the film “Steve Jobs”.

The epic bio recounts the Apple co-founder in all his glory against the backdrop of three key Apple launches. Not only has Winslet achieved BAFTA glory but she has added the Golden Globe to her bulging award cabinet. Meanwhile, she has been nominated for Best Supporting Actress at the upcoming Oscars.

Taking place at the Royal Opera House in the heart of London’s West End, she was a genuine eye opener thanks to her elegant black gown. Looking as sparkling as a well cut diamond, Winslet slowly climbed the steps to receive her award. But it was her fetching black glasses which stole the show.

Winslet was handed the BAFTA by fellow British actor Idris Elba. She then proceeded to put on her eyewear declaring that she needed them due to being so old!

She looked the part in a pair of eye catching thick black rimmed frames, rounding off her super svelte look, which has seen her at the top of her game for more than a decade. If you want to achieve that BAFTAesque appeal, why not look at a tasty pair of Prada PR 06RV glasses, or the Look GS111 if you’re on a budget. 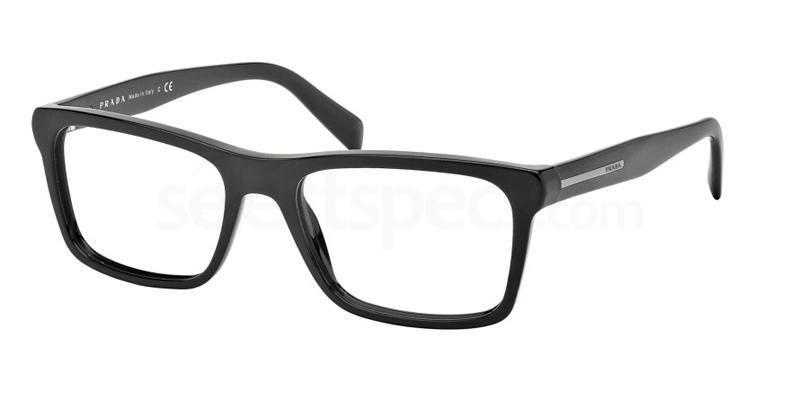 After dedicating her achievements to all those teeny boppers out there, Winslet divulged that she was often rejected by a former drama teacher. Having been kindly informed she was only suitable for “fat girl parts”, she proclaimed;

When I was only 14 I was told by a drama teacher that I might do OK if I was happy to settle for the fat girl parts. Look at me know. So what I feel like saying is to any young woman who has ever been put down by a teacher or a friend or even a parent, just don’t listen to any of it because that’s what I did.

In addition to this, Winslet also gave her two (or should that be three) pennies worth on the subject of diversity at the awards. Describing it as nothing but plain old “rubbish”, she declared that it has been a great year for female leading ladies.

If you thought that was enough, you ain’t seen nothing yet. We also saw Asif Kapadia rock out a pair of specs at the BAFTAs. The talented director took home the prize of Best Documentary for the touching Amy documentary. Our winner for Mr. Kapadia’s red carpet eye candy goes to the Oakley OX3162 Blender 6B.

Paying homage to the troubled times of Amy Winehouse is no mean feat but Kapadia pulls this off with aplomb, in less than 48 hours he went onto win Best Music Film at the Grammys in Los Angeles. Seems like all that glitters really is gold.

Maybe you’re having an Oscar party of your own. If so, tell us who your favourites are below or send us a tweet @SelectSpecs. You know where we live.

Say hello to the man responsible for your favourite songs and (soon-to-be) favourite specs, too – the irrepressible Jack Antonoff. Lead singer and songwriter for…