Lily was born to Indian parents from the Punjab state, and feels very connected to her heritage, a detail often noted in her videos.

She started her YouTube channel to deal with her depression, which go by the names IISuperwomanII and SuperwomanVlogs.

Ms. Singh sometimes plays herself, as well as any recent trending videos and controversial topics.

Also, she documents any celebrities that she has met.

Some her favourite videos include 12 collabs for Christmas, popular during the festive period, and others include how girls get ready.

Since joining the YouTube family in 2007, she has gained 12 million subscribers with two billion views.

For her second channel SuperwomanVlogs, she journals her daily life and behind the scenes footage.

The second channel has over two million subscribers with 235 million views.

A different side of Lily not often seen on her YouTube channel is the elegant and stylish fashionista that she truly is.

In the pic above, her graphic tee is super cute and versatile.

Optionally, team the top with jeans for a casual look, or with a pencil skirt or tailored shorts for a dressy summer outfit.

In paying homage to D&G, it only makes sense to feature the perfect eyewear that adds further drama to the look. 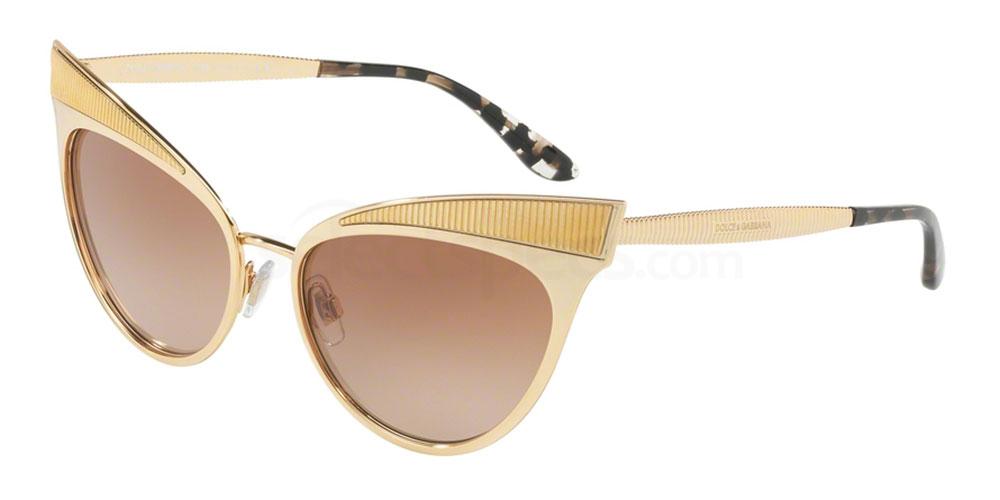 Lily has collaborated with the likes of musical artists such as Jassi Sidhu for his Punjabi song: Hipshaker.

Her song, Mauj Ki Malharein, was featured in the Bollywood drama Gulaab Gang.

For the Clean Up Anthem video, she worked with Canadian artist Sickick.

Ms. Singh is a strong believer of global peace, and has used her track titled Voices to promote this cause.

Back from vacation and straight back to hustling. Im taking over the @girlboss socials! Go follow because I'm headed to rally with a bunch of queens and fellow bawses 💪🏽❤️ #GirlLove

The look above consisting of long braids and a choker brings back strong 90s feels.

Reminiscent of two girl bands from the 90s: Escape (US) and Eternal (UK).

Love her choice of lipstick in red.

Have a look at similar eyewear as seen on Lily by RETRO 59: 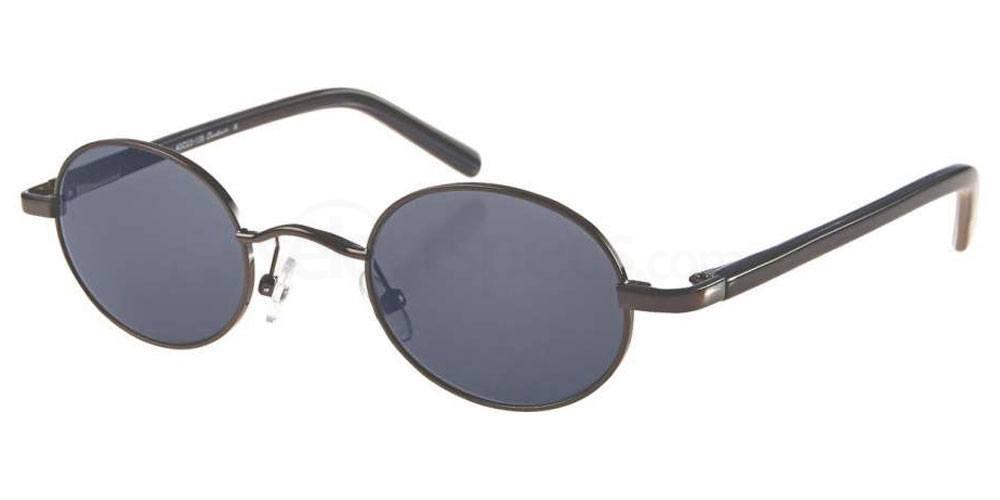 What if we started acting like the food we ate?! 😂 After all, you are what you eat and apparently I have a can of nuts everyday because I'm CARRAZZZZYYY. Tag a friend who is cheesy or loves to whine! And click the link in my bio to watch the full video because that's a nice thing to do. Bonus points if you understand all the puns! 💪🏽🙌🏽

As an actress, Lily did a voice over for the characters Bubbles and Misty in Ice Age.

She’s acted in movies such as Speedy Singhs, Thank You, and a cameo role in Bad Moms.

The digital star recently landed her first major acting gig in the film adaptation of Fahrenheit 451.

She plays the character Raven, the tabloid vlogger who works with the fire department.

Her book titled How To be a Bawse was released in March 2017.

It became number one on The New York Times Bestsellers list.

She also collaborated with Me to We to promote Girl Love Rafiki Bracelet.

The aim is to help provide quality healthcare to Kenyan girls.

When you want something modern, and lightweight, go for half-rimmed glasses.

A similar style of eyewear to consider are the Versace VE4326B.

Alternative colours included in the design are powder, azure, black and havana. 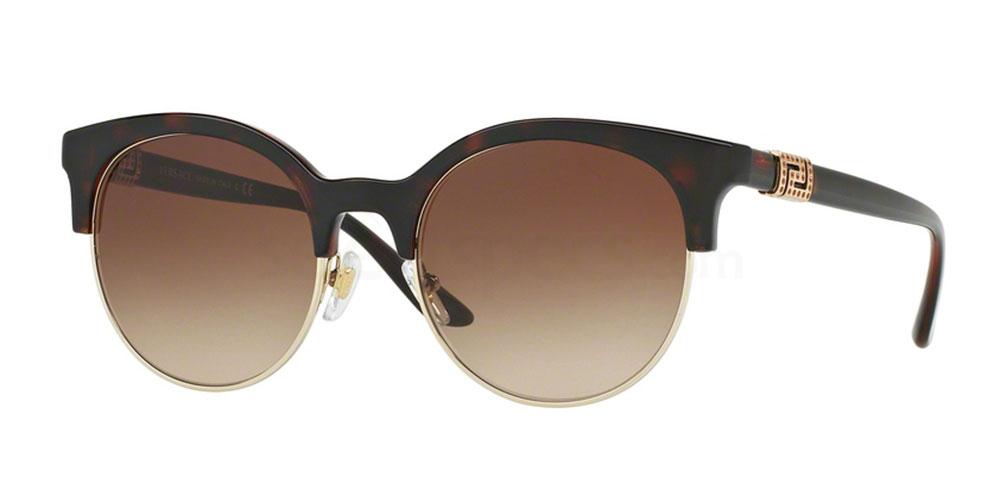 Read about the fashionable and famous: Bethany Noelm

Only an hour and a half on a plane from London, Copenhagen (the capital city of Denmark) is a city which is visited by…