Her breakthrough in acting came when she played the role of Patsey in the historical film 12 Years a Slave. Her role in the movie earned her 36 awards in total under many categories such as Best Supporting Actress, Best Supporting Female, and more.

Coming from an artistic family, Lupita said her inspiration to go into acting came from herself and other family members, putting up various performances to entertain them as well as many trips to see many plays.

Some of her early works include her appearing in a television soap opera titled Shuga: a campaign that discusses responsible sexual behaviour and tolerance.

Lupita played Ayira: a young woman who knew what she wanted and how to get it.

As a member of Phoenix Players (the oldest repertory theatre company in East and Central Africa), Lupita had the opportunity to act in plays such as On The Razzle, There Goes The Bride, and her first professional debut acting as Juliet in Romeo and Juliet at the age of 14.

After 12 Years a Slave, she went to star in other films such as Non-Stop, Queen of Katwe, and The Jungle Book.

From acting in movies, she returned to the stage where she played an unnamed girl in Eclipsed: a play about the chaos of the second Liberian civil war and the captive wives of a rebel officer.

Her role in the play earned her Theatre World Award.

When she’s not acting, she works as a spokesperson for WildAid on environmental issues such as highlighting the plights of elephants and rhinoceros globally.

She also works with Mother Health International to provide locally engaged birthing centres for women and children in Uganda.

Lupita became the face of Miu Miu for their 2014 Spring campaign.

Her devoted fans will attest to the fact that she’s well known for her unpredictable style.

One minute she’s seen wearing what looks like a character from a sci-fi film, the next minute she’s dressed in a slim fit dress with a vibrant print headgear.

Get a similar pair of eyewear by Dolce & Gabbana from us at SelectSpecs below! 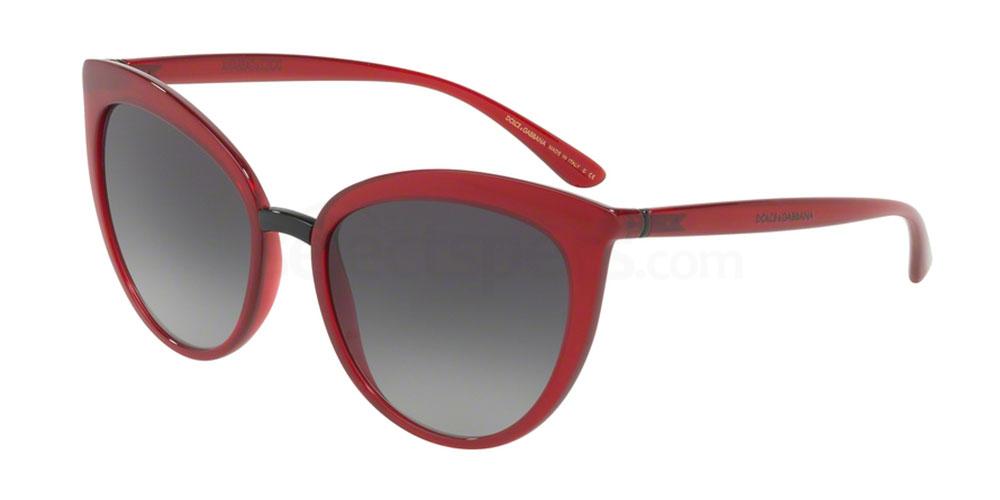 White Off The Shoulder Dress

How stunning is the white lace dress?

Take a cue from this look, and channel Lupita’s gorgeous white shades with the Salvatore Ferragamo SF835S frames below. 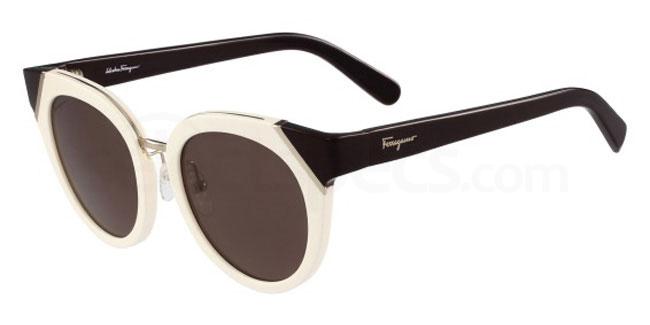 A swept updo and pink lipstick make the perfect look.

Mingling With The Locals

Now that you are on vacation, still not sure on what to wear?

Go the extra mile and complete the look with a simple looking spectacles like the Dolce & Gabbana DG2155: 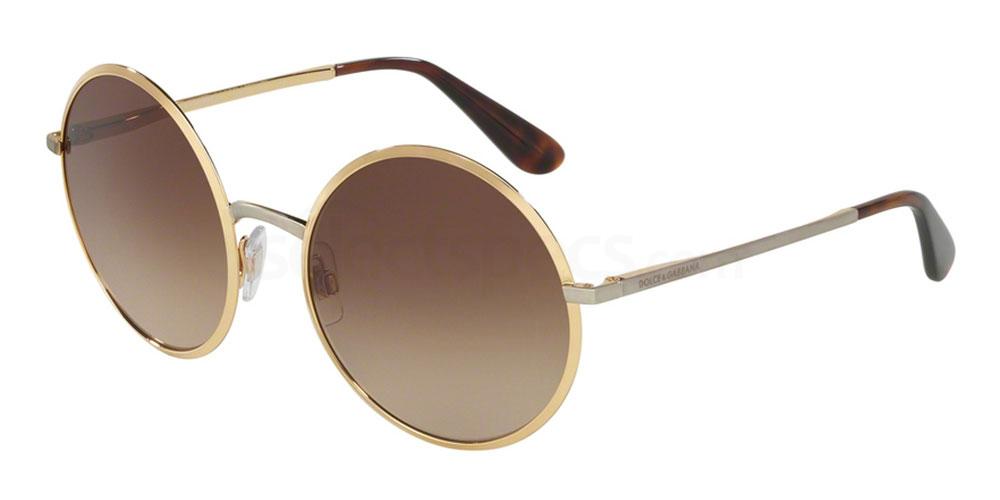 One of the best ways to combat extreme heat while on vacation is to wear loose fitting clothes such as kaftans.

Ideally, kaftan made from a breathable material like cotton.

Kaftan makes the perfect island wear as a beach cover-up for your bikini or swimsuit.

The appeal of the kaftan is multi purpose use.

Loving the see-through look with an underlay garment.

Looking for more eyewear inspiration? Read all about Tyra Banks

Alexandra Daddario is an American actress and model, well-known for her roles in movies such as Baywatch, San Andreas, and The Percy Jackson Series….