These days she is more likely to be seen doting over her baby boy York Banks Asla.

As well as being a former model, she was one of the first Victoria Secret Angels.

During her modeling days, she was among the exclusive group of top earners.

She was the first African American to grace the cover of GQ magazine and Sports Illustrated Swimsuit Edition.

Tyra started her career in modeling at the age of 15 and appeared in countless fashion shows and AD campaigns such as Oscar De La Renta, Ralph Lauren and Yves Saint Laurent.

Are you eager for that outdoor adventure? There’s the eyewear that will see you through, it’s Chopard SCHB24S: 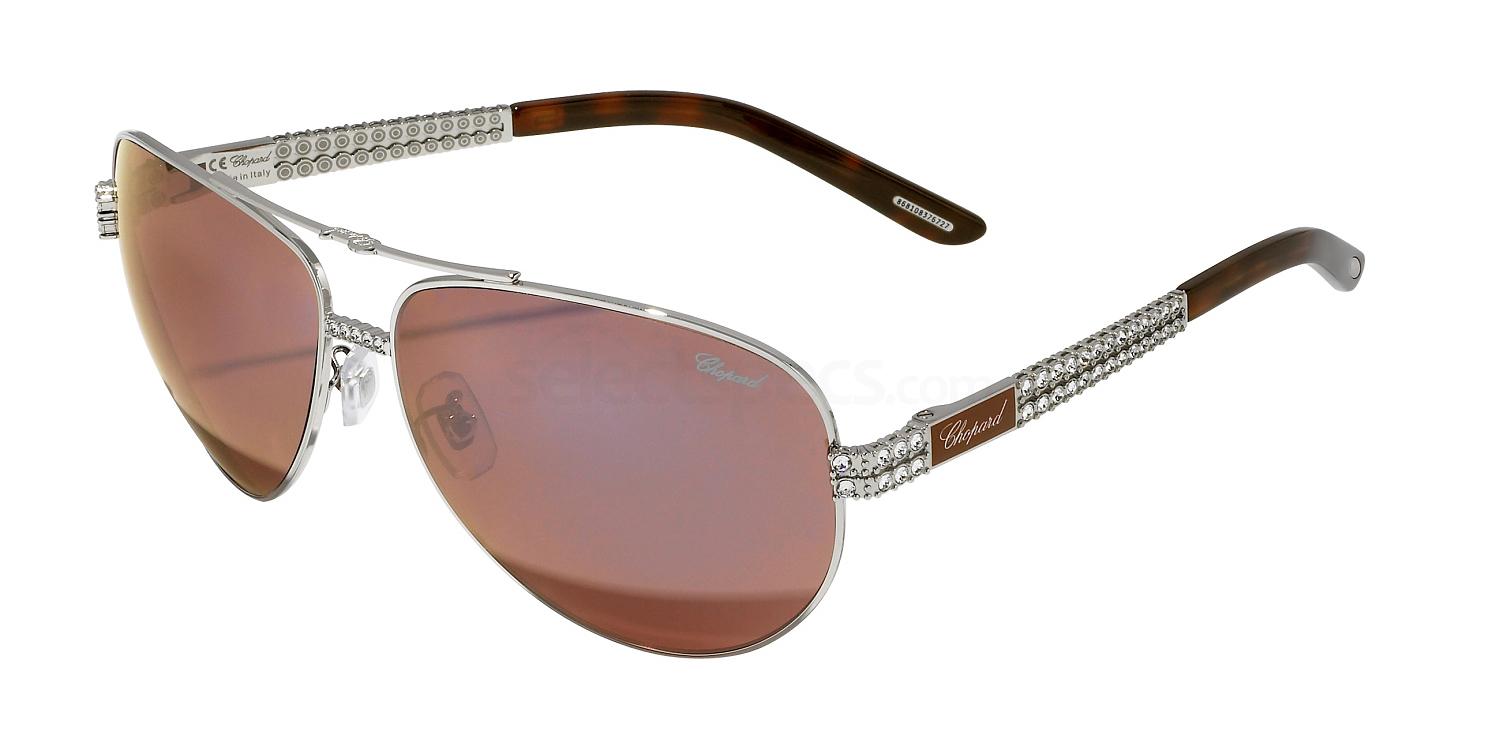 The success of her career in modeling led her into TV production.

She produced her first television program: America’s Next Top Model.

The success of the show meant that Tyra was able to sell it as a franchise around the world.

It’s considered the most successful fashion TV show, having completed 22 seasons from 2003 to 2015.

She also tried her hand as a talk show host when she launched The Tyra Banks Show.

The focal point of the show was addressing issues faced by young women.

To create drama with your look, you want to purchase Dolce & Gabbana DG2160B: 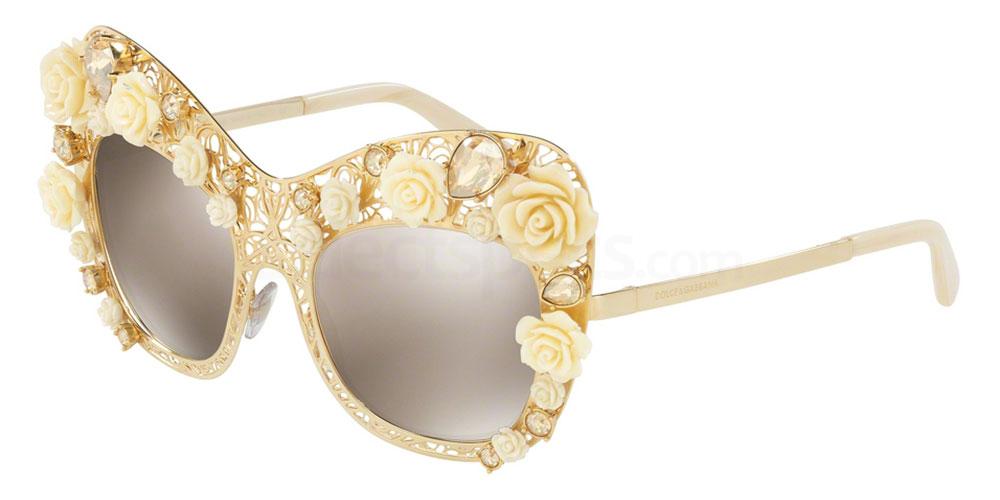 She is the co-owner of typeF.com: a fashion and beauty brand.

Ms. Banks is the owner of a  cosmetic entrepreneurial venture called TyraBeauty.com.

Tyra Beauty is a makeup and skincare line aimed at women with an interest in looking glamorous.

It’s the Mary Kay for millennials.

Mood (not really. I just love when people tag their photos with that word. 😆)

“Oh please, really! I love my hair cut and it goes with my glasses. What’s your business?” 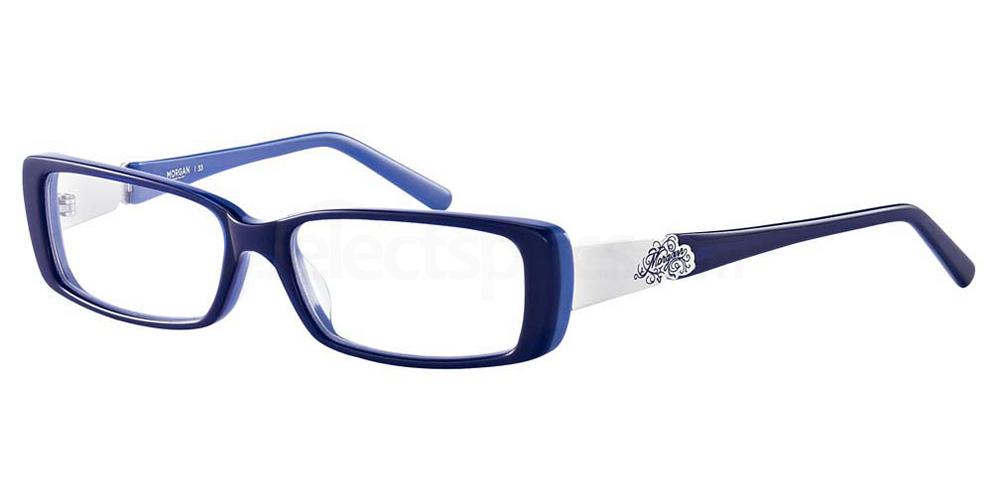 The company she created Bankable Productions produced America Next Top Model, The Tyra Banks Show, and 2008 movie The Clique.

She also tried her hands in acting with her first role was an old friend of Will Smith in Fresh Prince of Bel-Air.

Her most significant role on TV came when she co-starred in a drama film called Higher Learning.

She’s an author of a book called Modelland.

In the book, Tyra shares her inside experiences during her modelling days.

The book became a New York Times Best Seller in 2011.

Banks works as a  guest lecturer at Stanford University where she talks about personal branding.

Tyra is the founder of a community based project called TZONE Foundation.

The aim is to teach leadership and skill development to girls and young women.

She has also established the Tyra Banks Scholarship for African-American girls.

They make me see better and maybe sometimes I feel a little… smarter.

Here at SelectSpecs, we believe that cutting-edge style should be accessible for all ages. Our wide range of sunglasses caters to adults and children….