Based on the best-selling novel by Liane Moriarty, the hit mini-series Big Little Lies is like a much darker, grittier version of Desperate Housewives laced with black humour.

It tells the tale of ‘the mothers of Monterey’, played by Reese Witherspoon, Nicole Kidman and Shailene Woodley.

Set against a backdrop of gleaming kitchens, picturesque Californian views and beautiful children, the perfect housewives’ lives start to unravel.

With some brutal scenes displaying domestic violence and allusions to murder, the show is a hard-hitting watch – however, it struck a chord with fans and critics alike, scooping up 8 Emmy Awards and a Golden Globe Award for Best Miniseries or Television Film.

As well as the powerhouse performances, we loved the stylish shots and perfectly-preened appearances of the leading ladies, who worked the idealistic housewife aesthetic to a tee.

So, if like us you’re missing the show and can’t wait for its second season (which begins production this month!), we’ve got you covered with some of our favourite looks and killer eyewear inspiration from its stars!

Reese plays Madeline Martha Mackenzie in BLL, and as the name might suggest, the character’s style is very prim and proper.

Get her cupcake-cute look with a classic pair of Storm London frames. 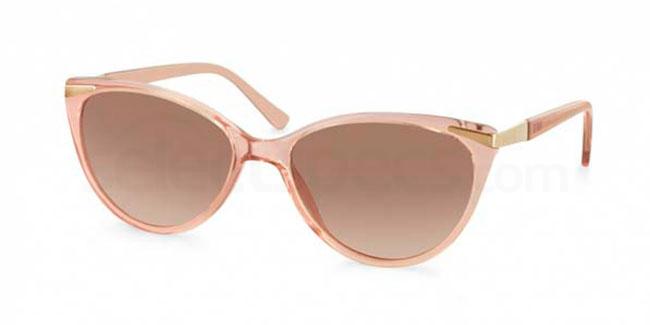 Kidman plays Celeste Wright in the show, a woman caught in the cycle of a devastating abusive relationship. Thanks to the actress’ nuanced portrayal of the troubled character, she’s received high acclaim.

Off the small screen, Kidman has been spotted at numerous award ceremonies looking picture perfect.

We love the above peacock-inspired number she wore to the Annual Screen Actors’ Guild Awards.

If you’re up for some displaying your own bursts of colour, opt for these bright, turquoise-tinted shades: 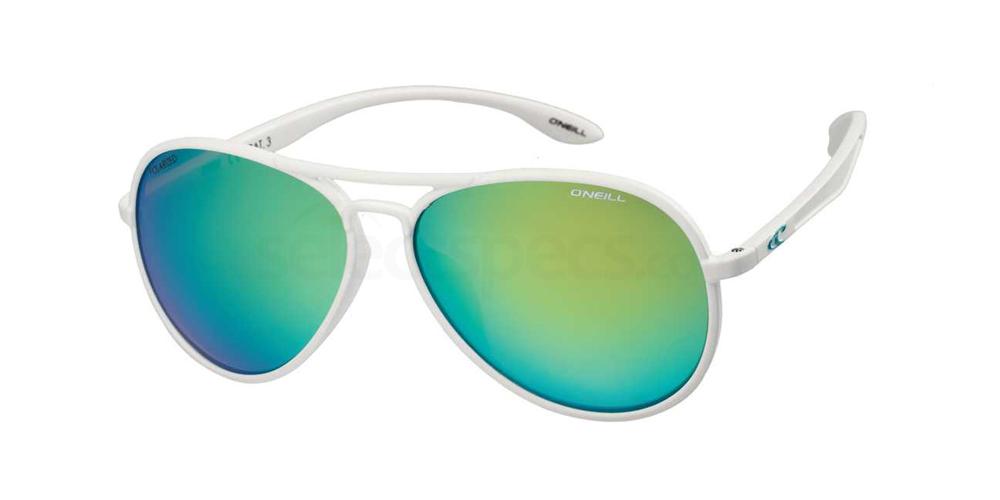 Kravitz plays Bonnie Carlson in the show, winning over fans with her stellar performance.

Off camera, she’s definitely one of our fave style icons. Why not take some festival inspo from her hippy shoot for Allure, ornate hair butterflies and all?

See something say something. 👽

Or, cover up in a slouchy oversized hoodie and style it out with a pair of effortlessly cool round shades. Check out the Paul Smith frames below to steal Kravitz’s style! 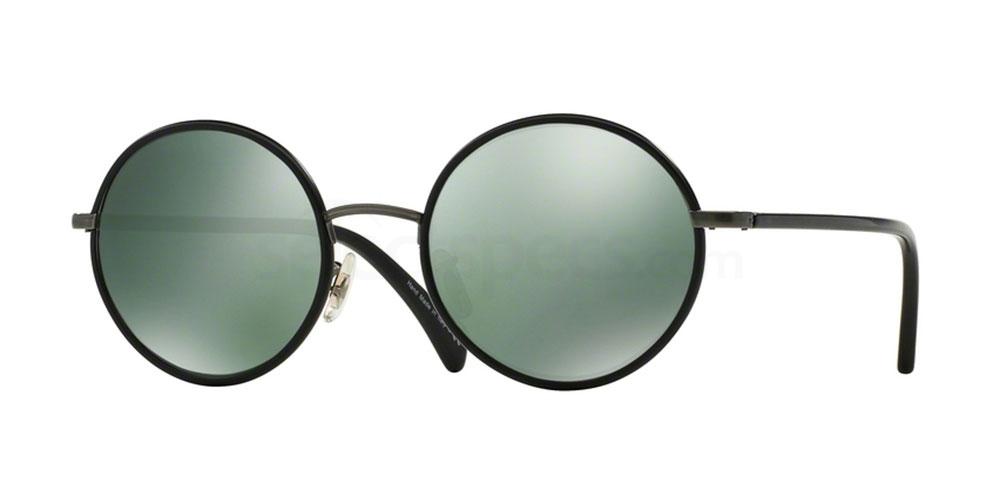 We adore this sumptuous custom Ralph Lauren dress worn by Woodley to the Emmy’s, looking every bit the red-carpet ready superstar.

Channel Woodley’s look and go bold in enviable emerald with the striking MAX&Co. 326/S shades. Grab them below! 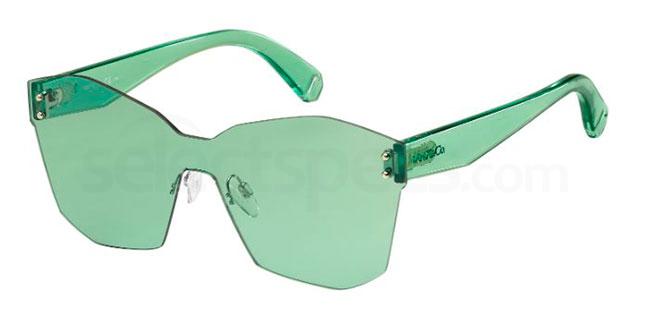 Check out our Grammy 2018 Style Breakdown!

Jeremy Scott is best recognised nowadays for being the face of the Moschino brand. However, he has also received plenty of recognition for his…