With warmer weather on the horizon (just about!), it’s a great time to dust off those tennis whites and head over to your local club to brush up on your ball skills.

If you prefer watching to playing, and to get you in the mood for what always promises to be a smashing tournament, we’re taking a walk down memory lane with our fave styles from Wimbledon past and present.

While the British tournament has a strict all-white clothing policy for players, this hasn’t stopped the pros from finding their own styles; necessity is the mother of invention after all.

– First Ladies' Singles champion at #Wimbledon – Unbeaten between 1881 and summer of 1886 – Served as a nurse during the First World War On #internationalwomensday, we are remembering our 1884 and 1885 champion Maud Watson, a pioneer in every sense of the word 💪 _ #inspiration #motivation #icon #women

Times have changed since Maud Watson became the first Ladies’ Singles’ champion in 1881, and luckily female players no longer have to wear full-length billowing dresses.

Kudos to Maud though for achieving what she did in spite of the obstacles she faced as a pioneer for women in tennis. We rather like her hat too!

Rock the retro with the slick Salvatore Ferragamo SF831S frames. Grab them below! 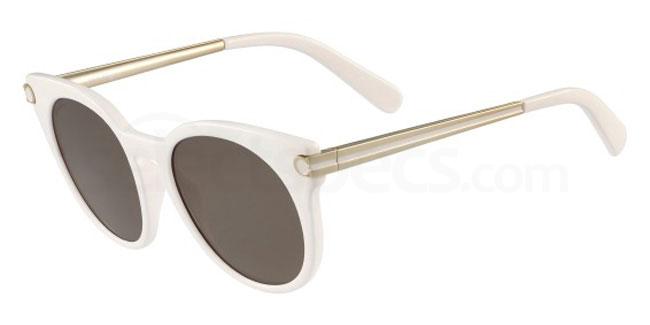 As well as being one of the greatest athletes of all time, Serena is definitely one of the most stylish too, on and off the courts.

Along with her sister, Venus, she’s transformed tennis style from prim and preppy to ultra fashionable.

We love her creative approach to sportswear, and this high-neck top and ruffled skirt combo from 2016 is definitely one of our faves.

Give monochrome a go with the Woow Super Glam 2 frames and offset those Wimbledon whites with bold blacks for a look that’s instantly chic. Grab them below! 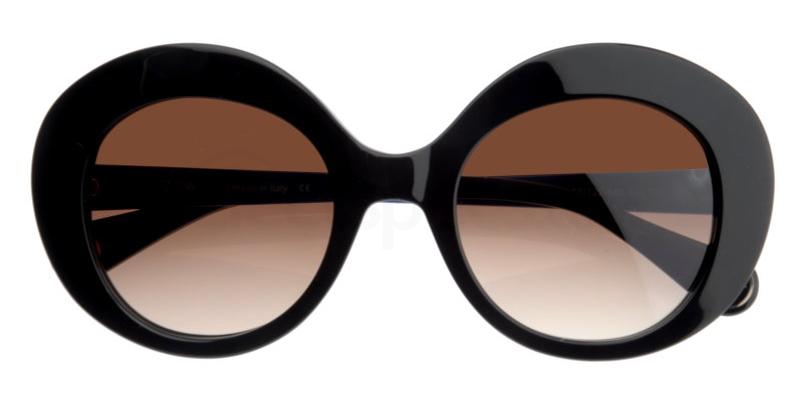 After tonight's @miamiopen final, Federer and Nadal will have met three times in three months 🗓 We don't know about you, but we're feeling a little spoiled… #Wimbledon

Federer has seen a welcome return to form recently, winning the Australian Open aged 35 -that’s a decade and a half older than lots of the other competitors!

As well as his tennis prowess, Roger is known for his sleek style. At Wimbledon, he’s often seen in specially designed gear with his initials on, and he also has a penchant for embroidery.

We love his cardigan above, with its old-school tennis charm and preppy stitch details.

Channel your own old school vibes with the Calvin Klein Jeans CKJ783S. Grab them below! 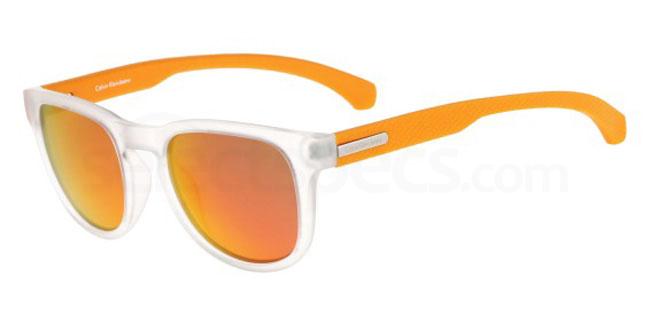 Rafa is undoubtedly the best clay court player of all time.

When he started out, Nadal was known for his biceps, bandana and long baggy shorts.

These days, he’s a little more demure style-wise, but as long as he’s still out on the courts we don’t care.

Go bold with the Bolle Bolt frames, and you’ll be the centre of attention on centre court! 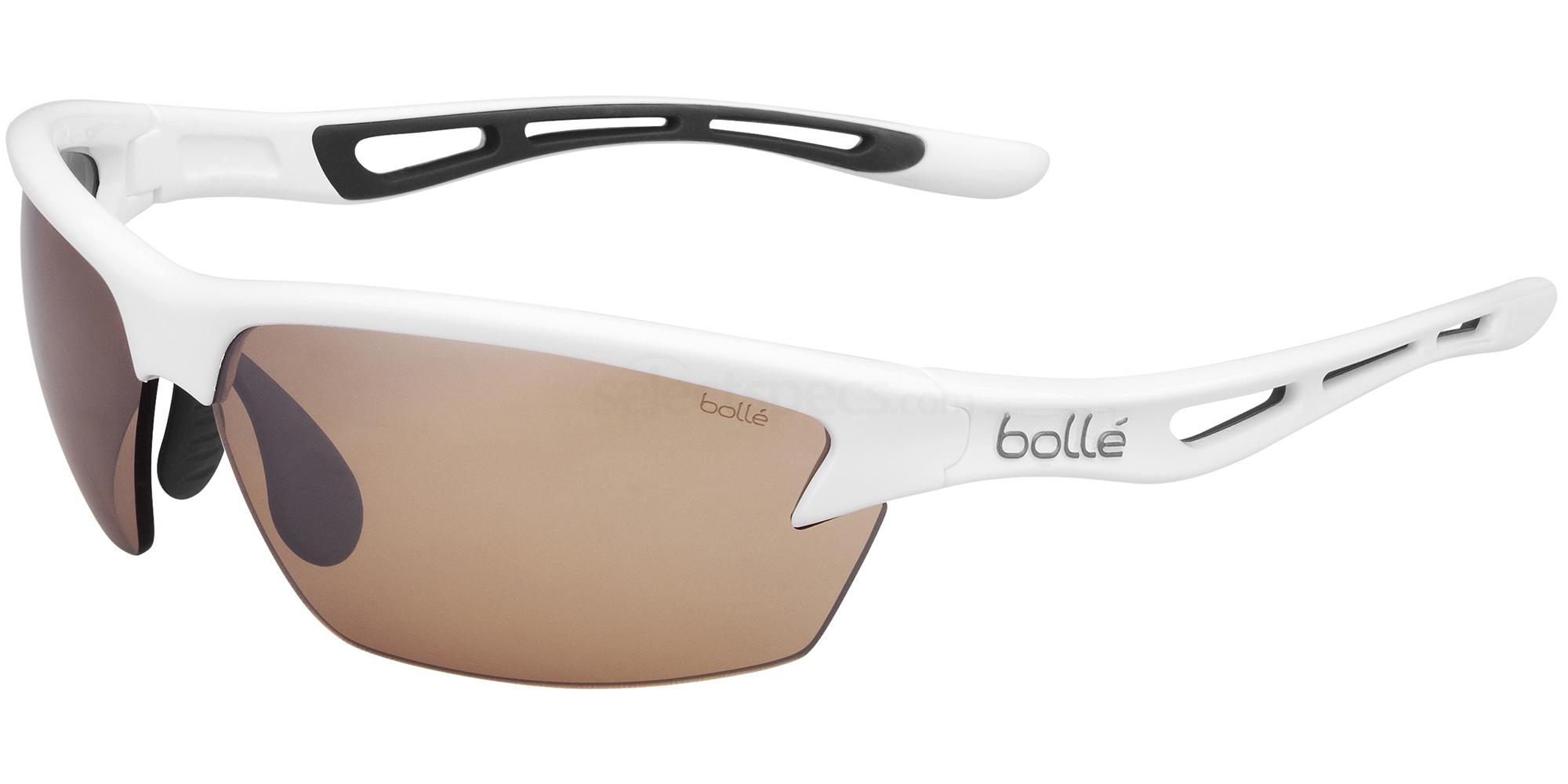 Best of the Rest

Wimbledon certainly attracts the great and the good; from Kate Middleton in the Royal Box, to Drake and Anna Wintour.

One of our fave looks was Beyoncé’s centre-court style in 2016.

There to support Serena, Queen B looked white hot in a crochet dress, which was undoubtedly a nod to the tournament’s dress code.

Get some of her style with these fab round shades from Miu Miu: 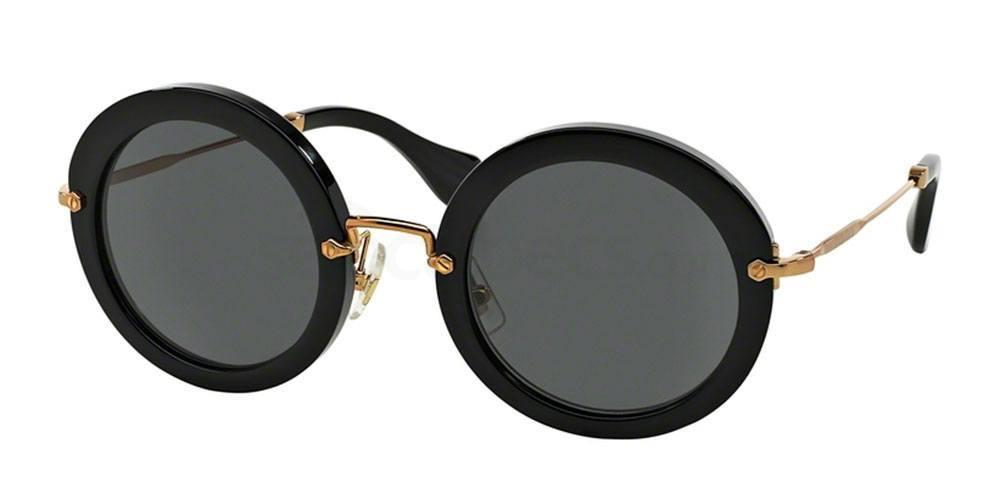 Off to Wimbledon this year? Get the lowdown on all the summer fashion trends here.

Just like aviators, wayfarer sunglasses are an all time classic and a style that suits just about everyone. If you’re shopping on a tight…