Earlier this week, the Made In Chelsea cast took to the Royal Institution of Great Britain to watch friend and fellow MIC cast member Richard Dinan lead a lecture on the possibilities of time-travel. Whilst some cast members enthusiastically took notes and soaked up every single word of the intellectual’s monologue (the adoring Toff and number one Richard Dinan fan), others spent more time looking at the ceiling and yawning (tut tut, Binky Felstead).

But whether they found Richard’s time-travel ideas a riveting riot or as dry as the Jamie-Jess storyline, it was nice to see some of them showing support for their friend by channelling their inner geek chic with a pair of geek glasses each. Lucy Watson, Stephanie Pratt, the lovesick Jamie Laing and Spencer Matthews were amongst the first to dig out their prescription specs to show Richard a bit of encouragement.

And we have to say, they all did look pretty on point. Here’s a look at their geek chic moments on MIC…

Whether you think she’s got the prowess of a jungle cat (true) or you think she’s just downright catty (also true), you have to agree that these slightly feline frames are just sooo Lucy Watson. They channel the geek chic style but carry a subtle feminine shape; not quite cat eye but not quite round, these specs are simply purrfect. Top marks for Miss Watson!

Get the look with these stunning Lavin Paris VLN611S glasses which are just as chic as Lucy Watson’s spectacles (and also available in 4 different colours). 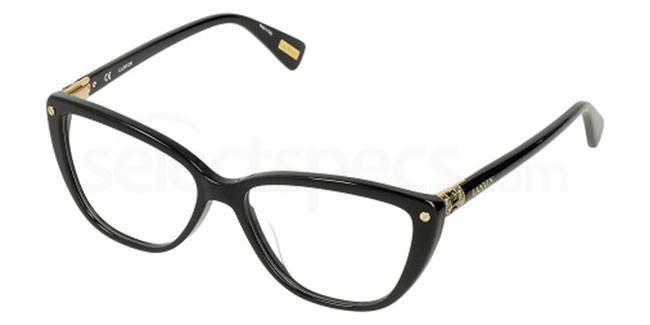 Gorgeous blonde bombshell Steph Pratt takes the geek chic look up a notch with some stylishly elegant half rim glasses. This style of spectacle frame is unapologetically geeky and there really is no hiding from your inner nerd when you’re sporting something like this.

Tucked effortlessly into her collar, Steph adds a whole new dimension to her Royal Institution of Great Britain ensemble, in an understated fashion. She’s nailed the nerdy look without even trying – no wonder Richard is head over heels in love with her. If you love Steph Pratt’s spectacle style as much as Dickie, take a look at these unisex Ted Baker AQ TSS006 glasses, which have a true androgynous vibe… 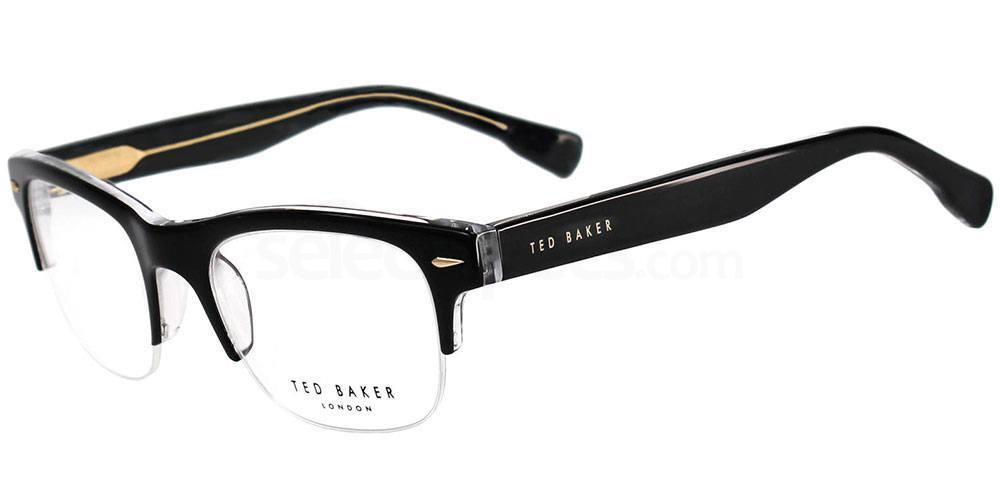 You can’t go wrong with tortoise shell specs; the mottled brown is a softer, warmer alternative to thick black frames but they still have all the power of geek chic. Jamie Laing may be in a state of shock over the news of Jess and best mate Spenny going on a “date”, but he’s still looking rather dapper in this clip.

The checked shirt gives his intelligent look (although he’s not fooling anyone here) a cool country vibe and you can steal this exact look with the Lanvin Paris VLN568S prescription glasses, available to buy online at Select Specs. 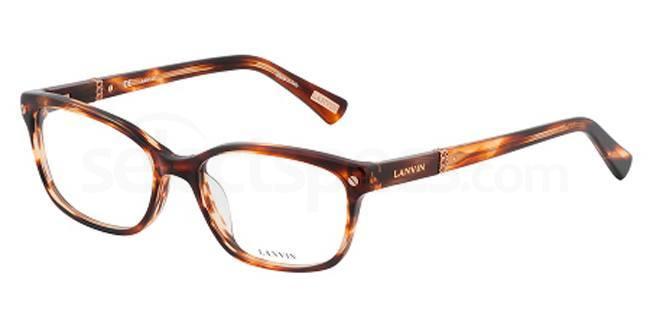 It doesn’t surprise us one bit that Spenny has gone all out for the strong and square look for his spectacle frames. As ever, there’s no messing around here. He read the invitation, he clocked the vibe, and he went in head first to be the ultimate geek. Whether he knew it or not, that boy just had to out-do everyone else as always; that’s right Spencer Matthews, we’re psychoanalysing the hell out of you right now.

In the same way that he might approach his female victims, Spencer Matthews attempts the nerdy wardrobe makeover like a bull in a china shop. But would we have him any other way? Probably not. If you’re digging his rectangular frames, we think these Giorgio Armani AR7080 glasses totally fit the bill. 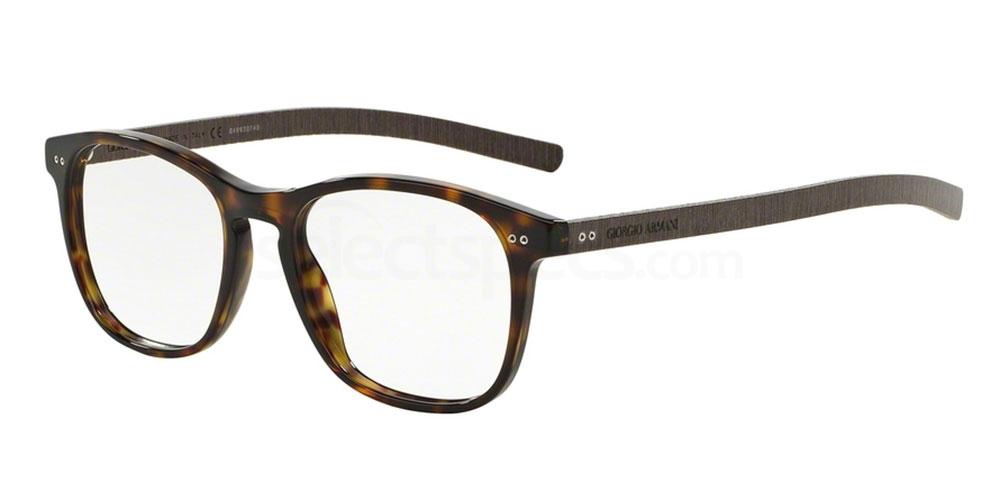 Samuel L Jackson is one of the best known names in Hollywood, having starred in over 150 different film & television projects. Some of…