If you’re looking for laughs this summer, then Mike and Dave Need Wedding Dates won’t dissapoint. Directed by Jake Szymanski, this rom com is set to be released on July 8th 2016 and has an all-star comedy cast.

The film tells the story of the Stangle Brothers. Mike (played by Adam DeVine) and Dave (played by Zac Efron) regularly ruin family gatherings thanks to their silly antics and dangerous stunts. To stop them from causing havock at their sisters upcoming wedding, their parents tell them that they must bring along dates.

The brothers advertise themselves on TV with the hope of finding the perfect dates, but instead they find Tatiana and Alice, who are even wilder than themselves. Of course, hillarity ensues…

Mike and Dave may be the lead characters in this film (it is called Mike and Dave Need Wedding Dates, after all), but it’s their new dates that really steal the show. Anna Kendrick and Aubrey Plaza play hilarious parts in the movie and, just as importantly, they have amazing style, including their eyewear.

The film is set in sunny Hawaii, so naturally,  the girls waste no time sunbathing and hitting the beach in some rather stylish sunglasses. In fact, Anna Kendrick’s super chic cat eye sunglasses have given us some major summer style inspiration. 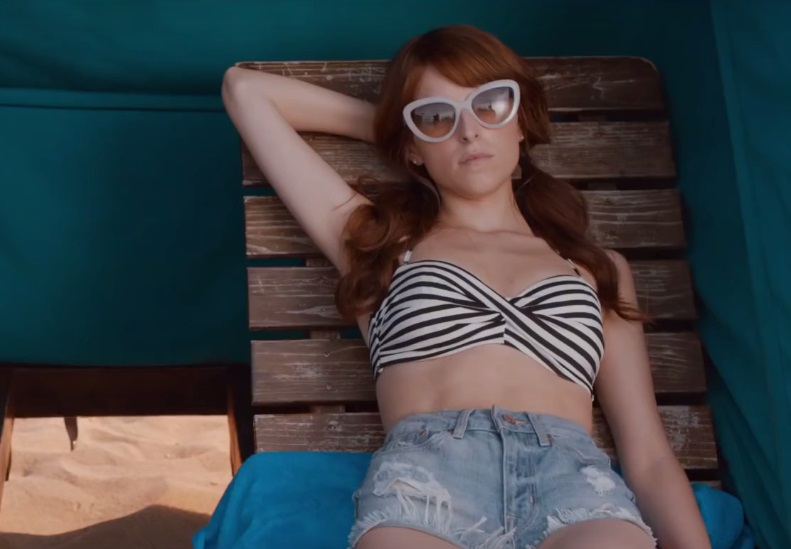 As we’ve already mentioned, Anna Kendrick plays red-haired Alice, an unhinged character who pretends to be respectable to win the heart of Dave (and a free trip to Hawaii).

While her character may be a little dubious, Anna’s style is on point in this movie. Her retro-inspired beach get up features high-waisted shorts, a vintage-esque bikini top and a pair of chic aviator sunglasses. As she lounges on a sunbed, we get a closer look at her stylish shades – they feature an elegant cat eye shape with chunky frames in either white or light cream. 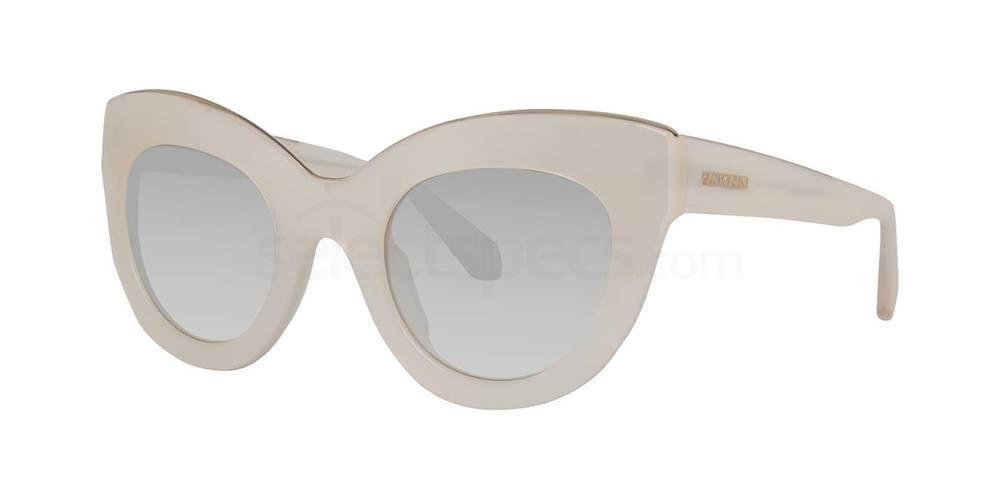 You can get Alice’s retro-inspired eyewear look with the Zac Posen JACQUELINE sunglasses which are new in at SelectSpecs. These fabulous frames feature an over-sized design in pearl white. 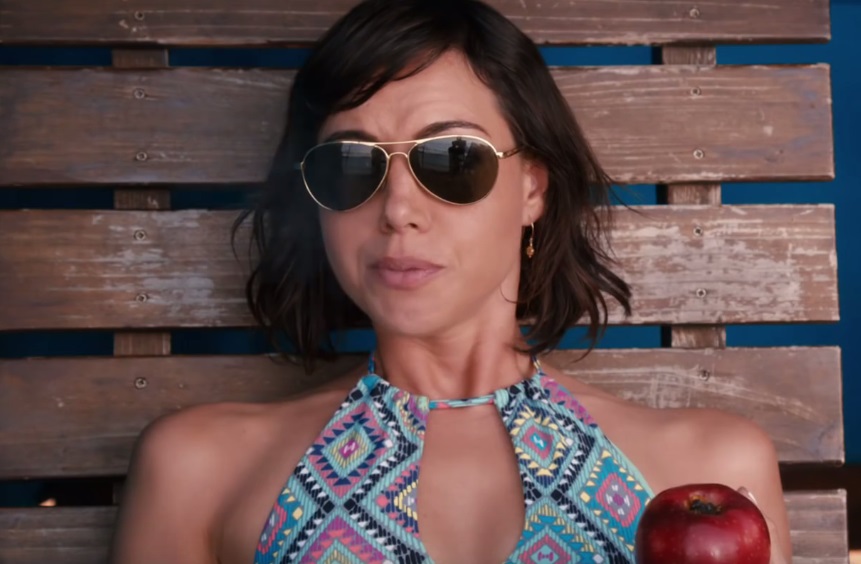 Anna Kendrick isn’t the only one who rocks awesome eyewear in this movie though. Aubrey Plaza plays other half of the crazy duo, Tatiana who pretends to be a school teacher but actually hates kids. Just like her bestie, Tatiana has beach-ready style down to a T; she pairs a colourful cut out bikini with a pair of classic aviator shades as she soaks up the rays.

Tatiana’s aviator shades feature gold-coloured frames and dark lenses. This style is easy to replicate with any pair of aviator sunglasses, but for an iconic look we suggest the ever-popular Ray Ban RB3025 large aviator sunglasses in arista gold and crystal green. These shades will give you an instantly cool look and are perfect for summer, whether you’re hitting the beach or not. 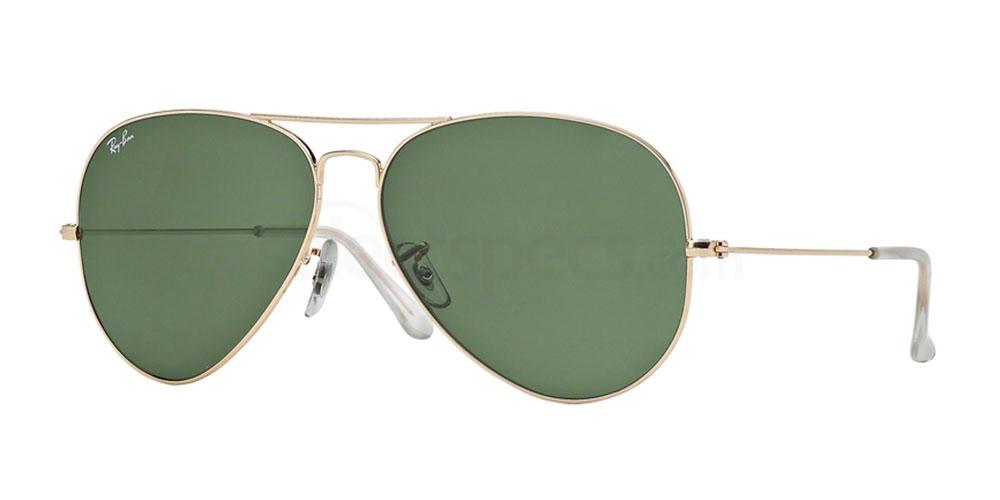 Mike and Dave Need Wedding Dates looks like a barrel of laughs. Will you be watching it when it arrives in cinemas? Keep an eye out for any more amazing eyewear and let us know if you spot any! Leave your comments below or tweet us @SelectSpecs.

Bridget Jones is back and she surprises us all with some super chic specs – see here.

Picking a frame of glasses isn’t always an easy decision.  There’s hundreds of frames in different sizes that can leave you stranded in the…