Police Eyewear brand ambassador and 2014 World Cup poster boy and general all-around footballing hero Neymar Jr may not have had much to do in the final few games of the World Cup except put his feet up and recover, but boy, does he know how to relax in style.

Neymar is not just a master of the leather-bag-of-air, but also knows how to look the business in his Police sunglasses while he chills at home with his family. 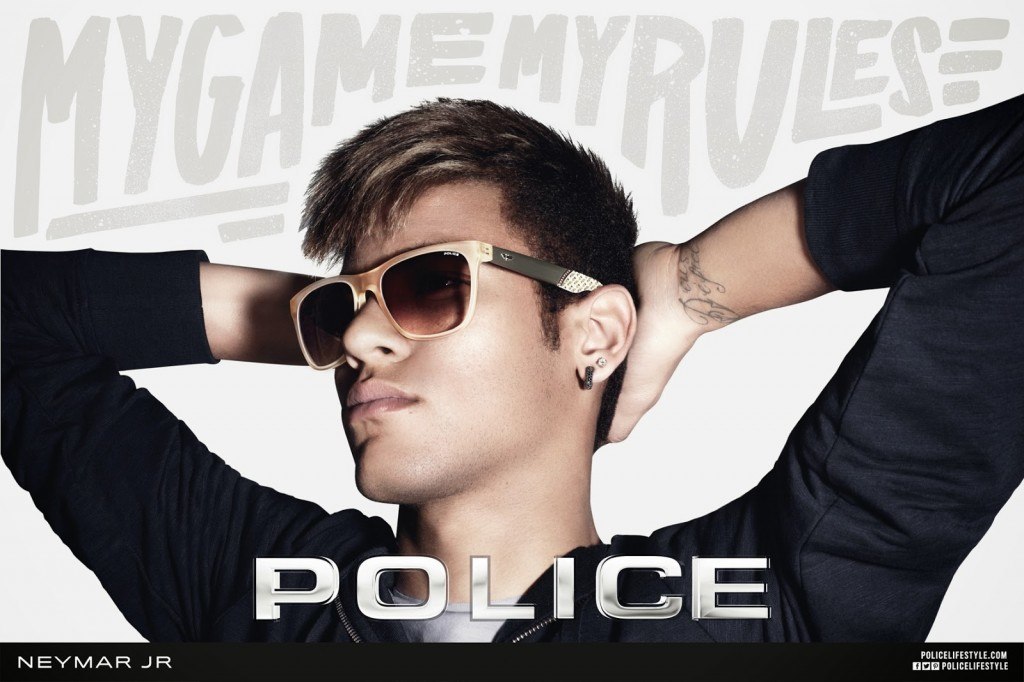 Naymar has been amassing a huge social following with over 40 million facebook followers, more than 13 million twitter followers and almost 10 million followers on Instagram; it’s fair to say the Brazilian footballer has a few fans here and there.

Neymar has been actively posting pictures via social media including this recent photo (below) of himself and his three year old son, both wearing matching Police sunnies.  Its a smashing photo and more than 1.2 million people thought so too with as many ‘Likes’ in less than 12 hours!!!

Neymar Jr will continue to be the Police brand ambassador as the popular eyewear brand begin to launch its new glasses and sunglasses collections into the 2015 season.  Watch this space for the latest models being added to our site at these links:- 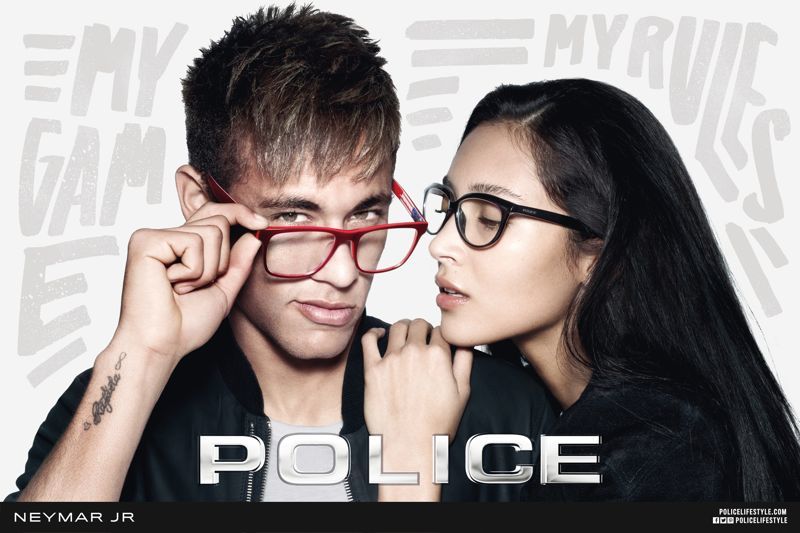 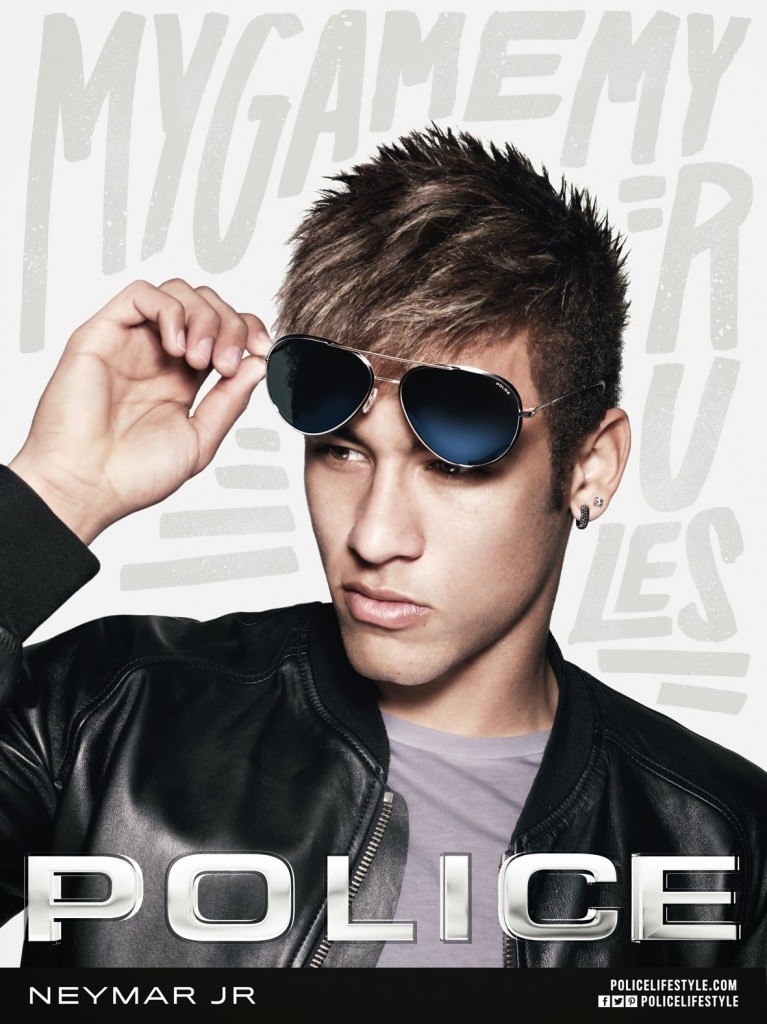 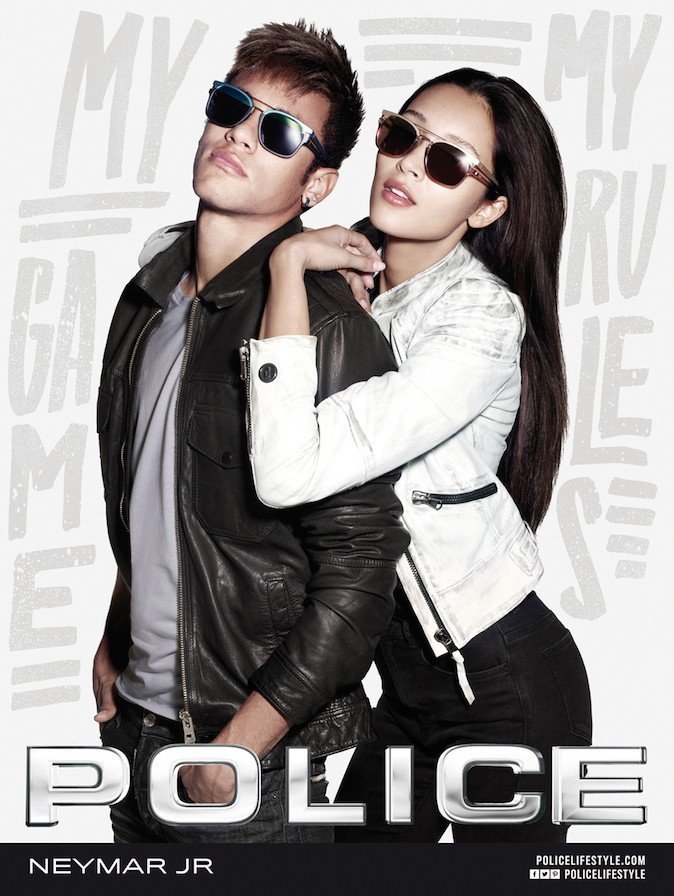 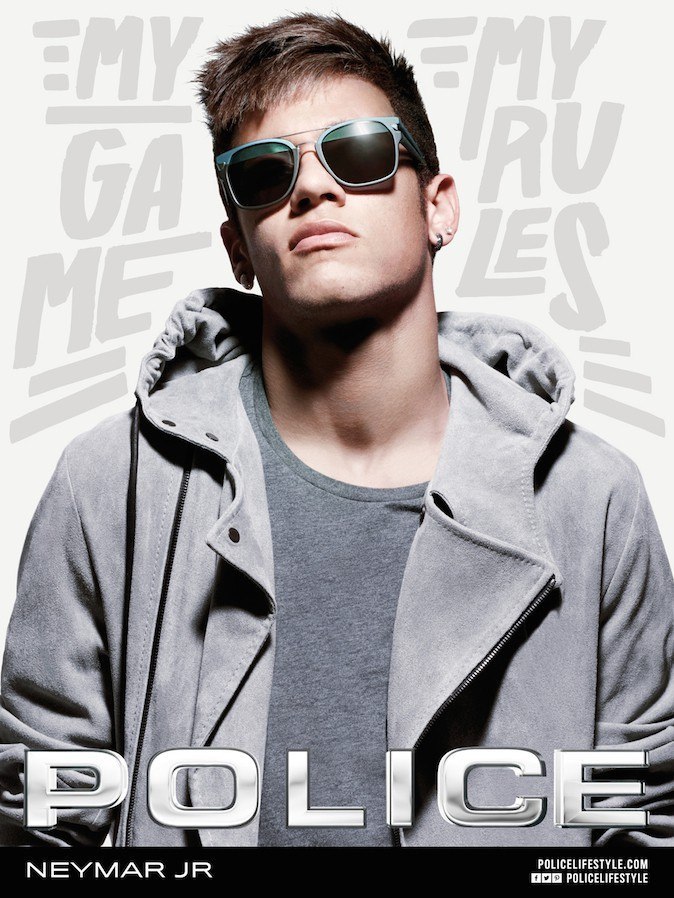 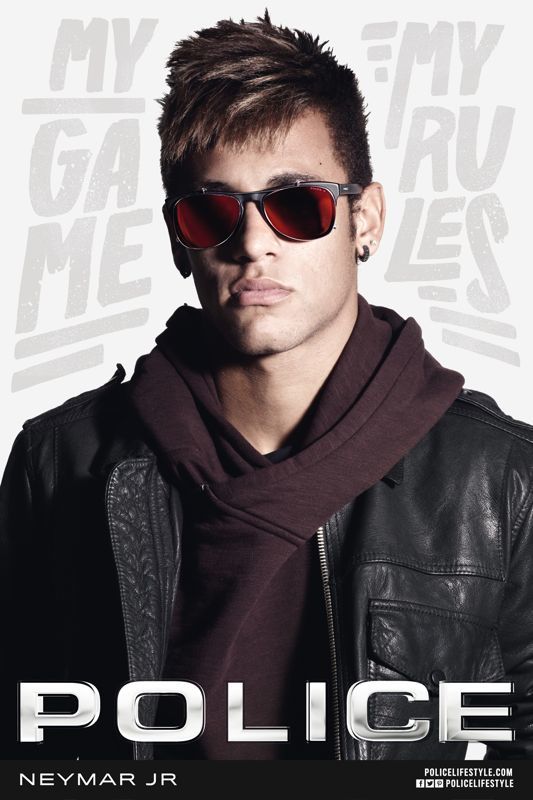 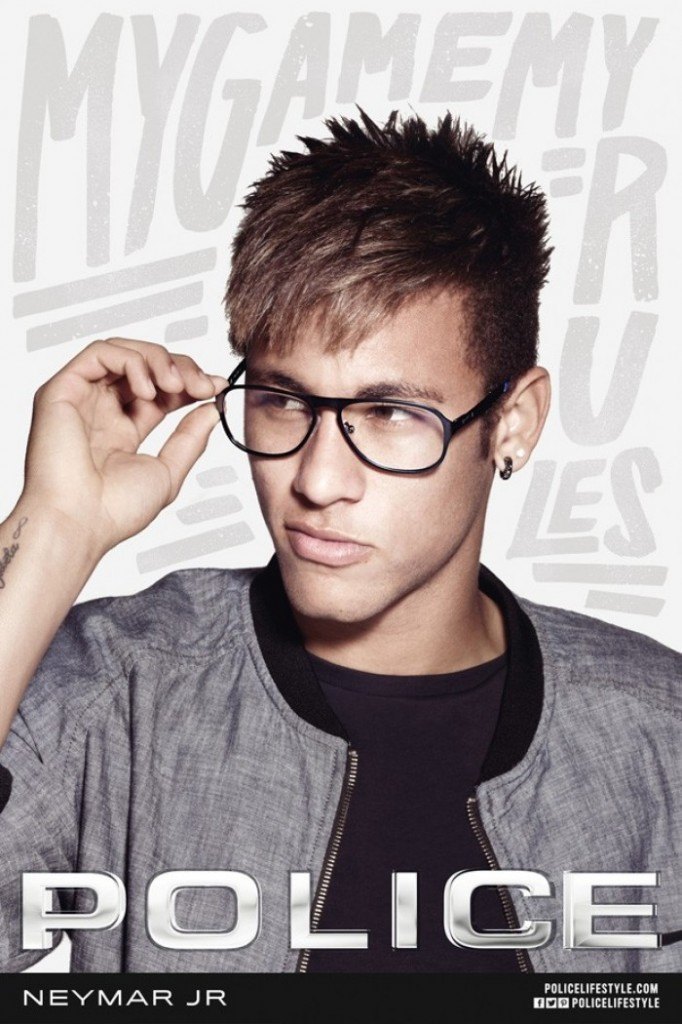 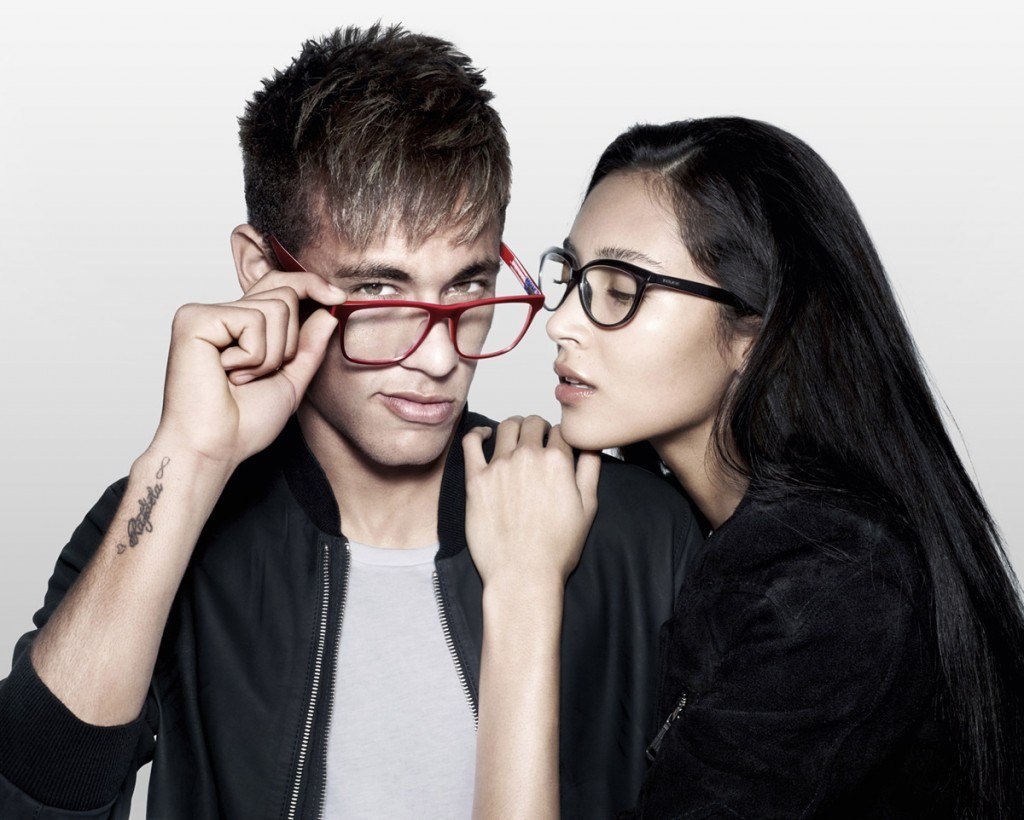