New to SelectSpecs is the truly remarkable and exciting Cosmo collection from Ray-Ban. The RB2140 Cosmo Collection is an Original Wayfarer style that will suit all face shapes. To match the space theme, the 5 colours are all named after planets of the Solar System… how cool is that?

Take a look at the first cosmic colour option…Venus. 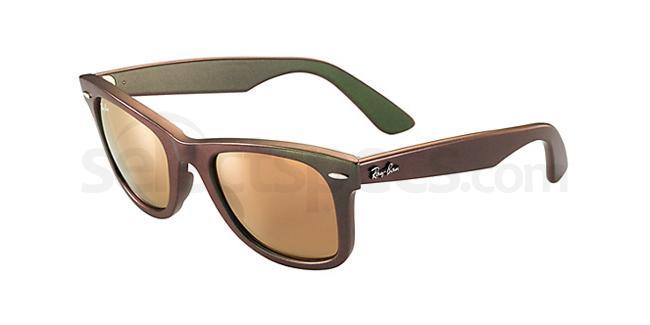 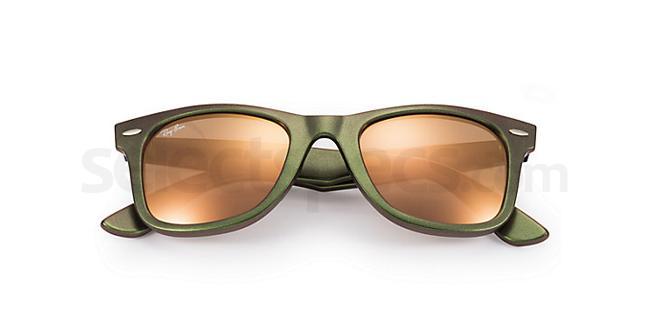 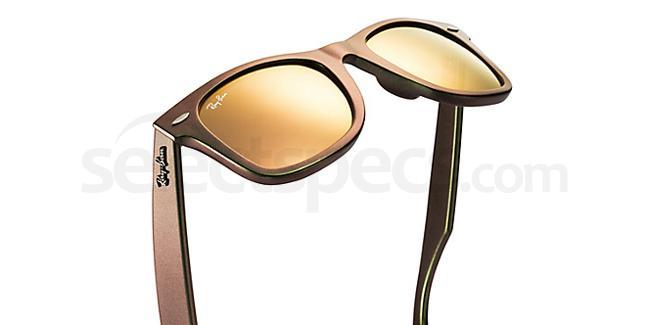 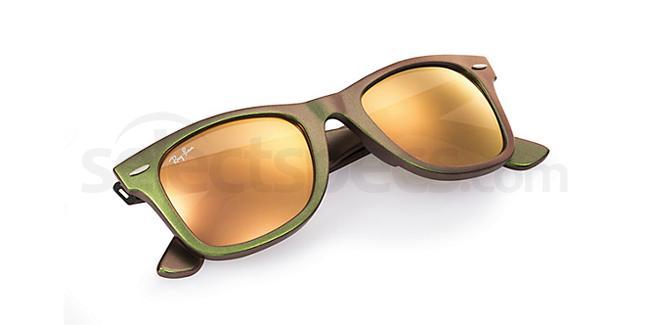 In colour 6109Z2 Venus, these frames shimmer beautifully in the light. With metallic green hues running through the frame, you are guaranteed to be the life of the party. The colours change depending on which angle you view the glasses, hints of pink run through with the metallic green to make these frames perfect for both men and women. The mirrored lenses give off a mix of wonderful warming colours. Brown, yellow and orange are all incorporated into the lens, giving the impact Venus has been squashed down into a wonderful pair of interesting glasses.

The second colour option 611019 is based on the beautiful planet of Jupiter. 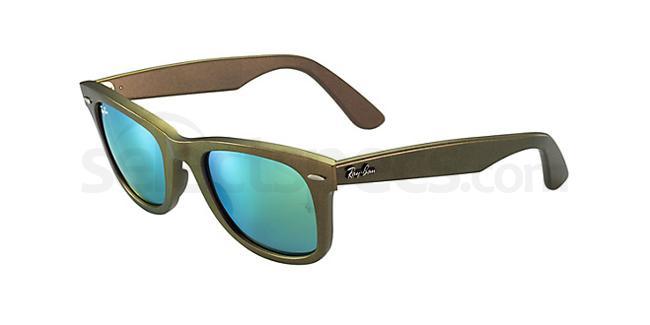 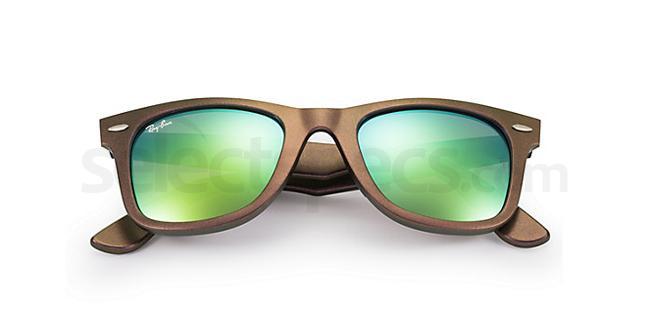 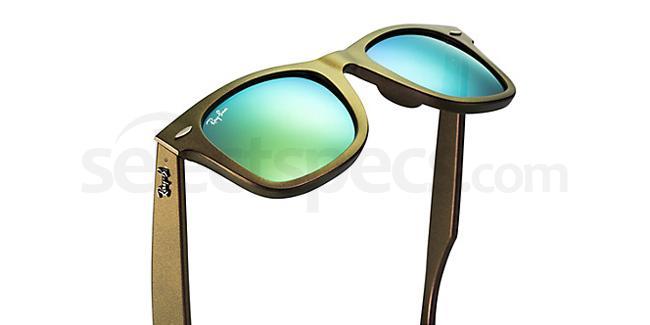 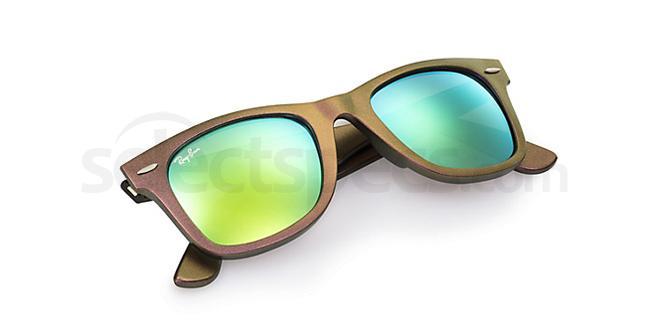 Much like the beautiful hues of Jupiter, these frames give off spectacular shades of vibrant but cool colours. The metallic pink infuses with the green of the frames, meaning that whatever angle the eye is drawn to, a mix of pinks and greens are received. The mirrored lenses are in a nod to Jupiter’s stunning clouds. Blues, greens and yellows are blended together to create a fabulous gradient effect. On a summers day these glasses would be perfect and at their full cosmic potential.

The next colour option in the Cosmo collection is inspired by the fiery planet of Mars. 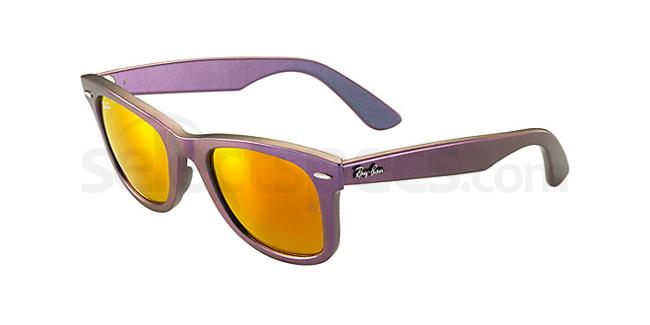 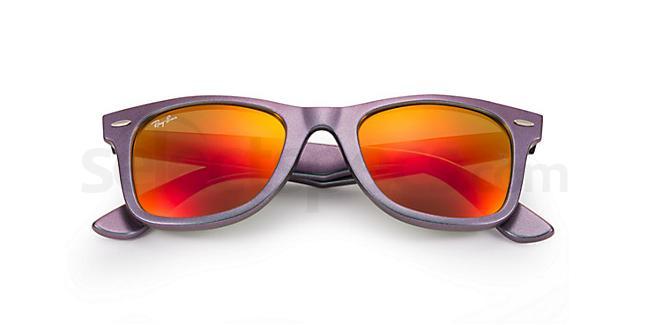 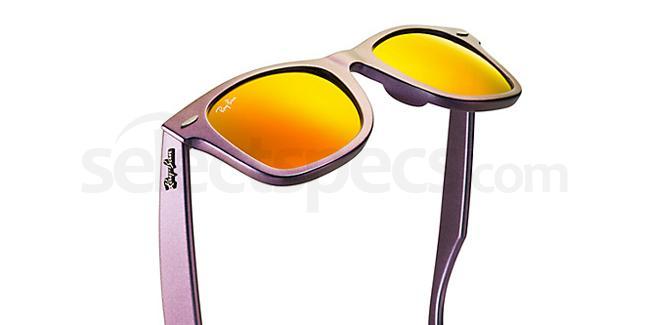 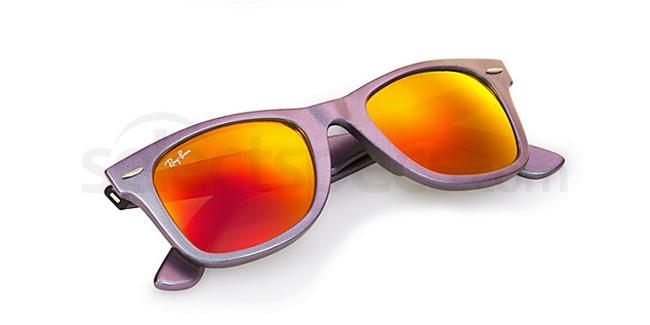 These Cosmo Wayfarers in colour 611169 Mars are visually stunning. The metallic oil colour of the frame gives off a variety of colours and tones much like oil itself. The deep red, amber and yellow shades within the lens help bring the appearance of Mars itself by incorporating fiery tones to the glasses. By sporting these beautiful frames you will have a slice of space in your wardrobe, the warming and contrasting tones both on the frame and lens will give your skin as well as your outfit a glow.

The penultimate colour 611217 is based on the stunning planet of Saturn. 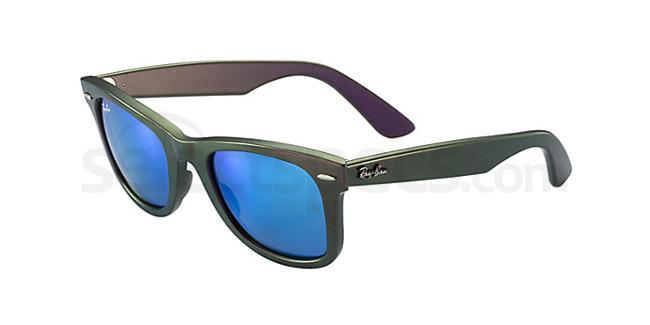 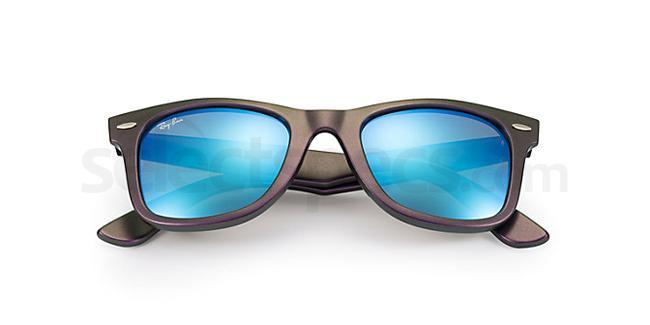 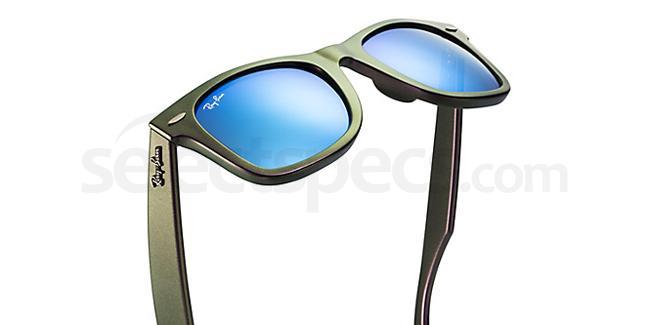 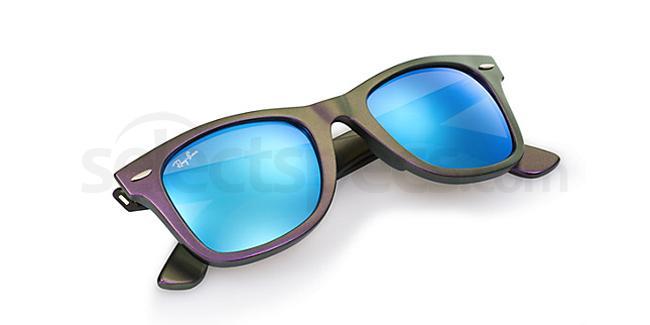 These frames are vibrant and fun. The metallic violet shines with the light and gives off hints of grey and silver. The varied shades of blue in the mirrored lenses give a cool vibe to the glasses. From deep sea blue to sky blue, the lenses feature a wide array of tones which differ depending on the light and angle of viewing. These unique frames will bring fun and cooling colours to your wardrobe by giving it a hint of the stunning planet Saturn.

The final colour (611330) for the Ray-Ban Cosmo collection is inspired by the ever fascinating planet of Mercury. 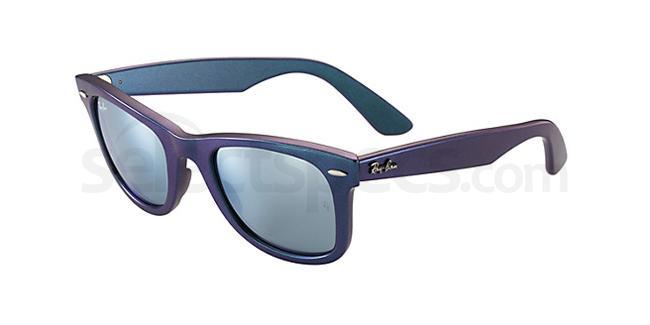 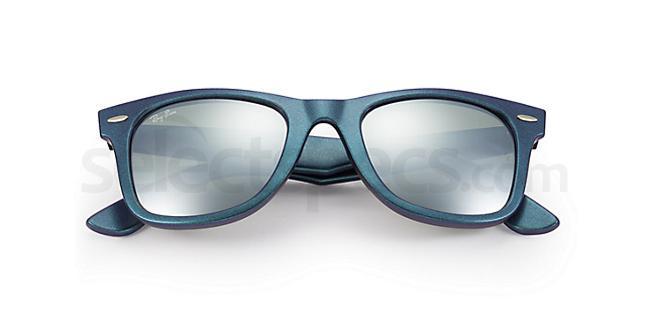 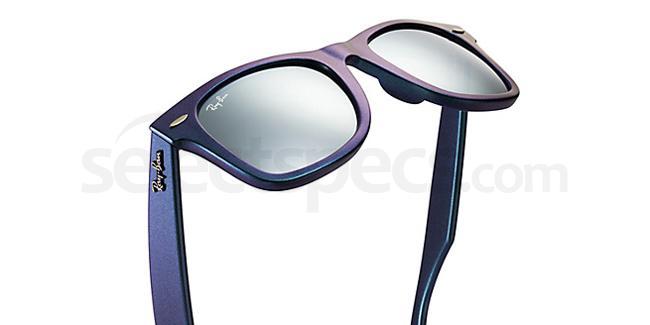 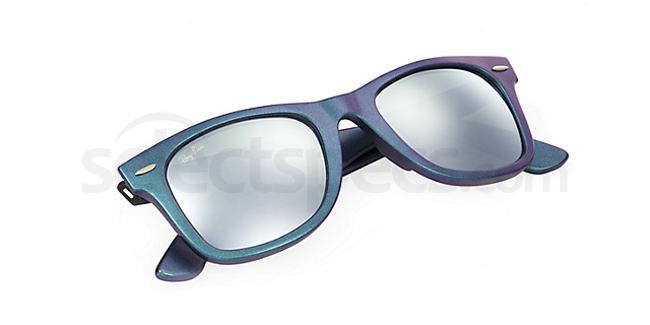 These gorgeous planet Mercury based sunglasses consist of the stunning metallic Azure coloured frame. The metallic hues of green, blue and purple all reflect from this frame, these cooling colours will bring an edge to your wardrobe. The silver mirrored lenses in comparison to normal black sunglasses lenses, are a subtle way to inject an alternative vibe into your everyday life. Embrace the gorgeous mixture of colours surrounding planet Mercury by purchasing these fab sunglasses.

All colour options above are available by clicking here!

When it comes to retro eyewear (and retro fashion in general for that matter), most people automatically think of sassy vintage designs for women. From…