Seeing #BackInTheEighties trending on Twitter this week got us reminiscing about some of the most loved glasses of the decade.  If you already follow us then you probably saw several of our Tweets with famous eighties glasses, commemorating the decade that brought us compact discs, big hair and Spandex!

Who could forget all of those fashion faux-pas we cherish so dearly, and what better way to celebrate it then trying to compile all of our favourites into one blog post – a monumental task we’re sure you’d agree.  So here it goes: 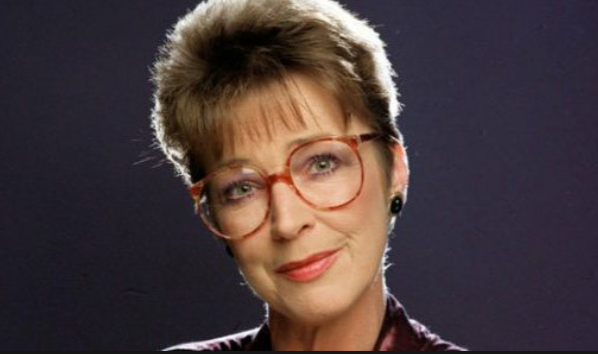 If someone asked you to think of the most famous glasses worn back in the eighties Deidre is probably the first lady you’d think of.  Even generations born in the nineties can conjure up these unforgettable specs! 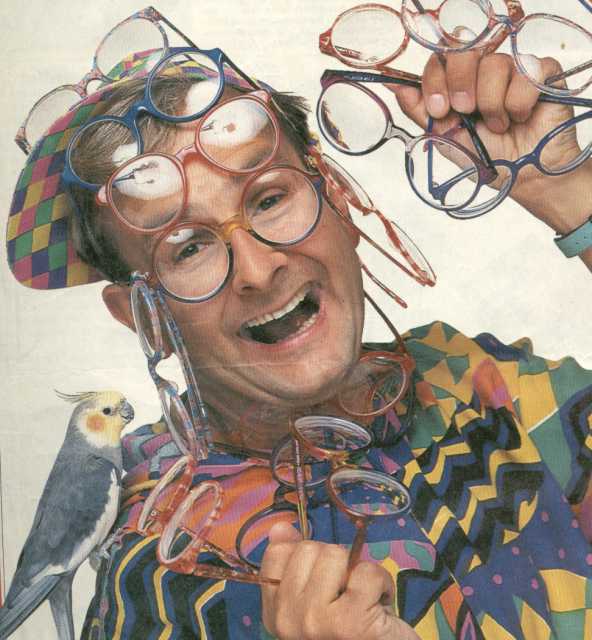 Timmy Mallet is yet another 80’s star synonymous with the outlandish colourful glasses fashion in the 1980’s, along with his giant pink foam mallet (Mallet’s Mallet, ahem.)  Tell us how many glasses Timmy is wearing here for extra Brownie points! 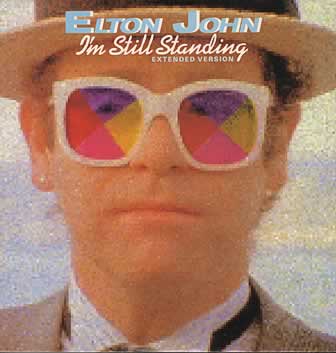 If we had been the Queen then we would have knighted Elton sir of the most memorable glasses of our times – not only were we treated to the best heart-shaped lens creations in the 70’s, but this dedicated pioneer of eyewear also served up some greats in the 80’s too.  We salute you Sir Elton!

We couldn’t just choose one Tom Cruise moment – oh no – we had to pick two!  After all he did star in probably the most famous films of the decade, with Top Gun and Risky Business being known especially for some pretty iconic eyewear, which is your favourite? 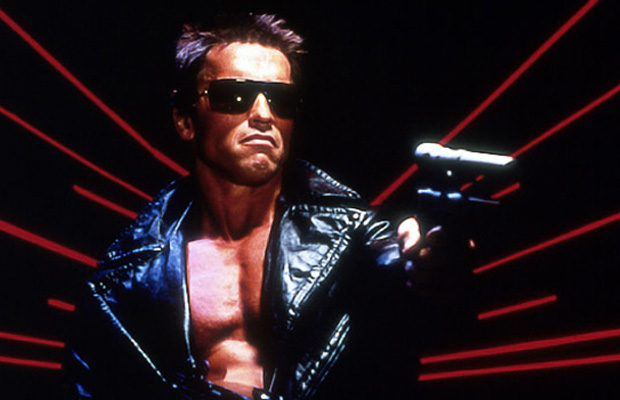 Thanks to James Cameron, we’ll forever be suspicious of artificial intelligence and fearful of the fact it could produce a non-stopping, time-traveling robot killing machine, which looks suspiciously like Arnold Schwarzenegger.  The classic motionless face, leather jacket and sunglasses combo even continued into the perhaps the best ever sequel in movie history ever.  Such a strong look. 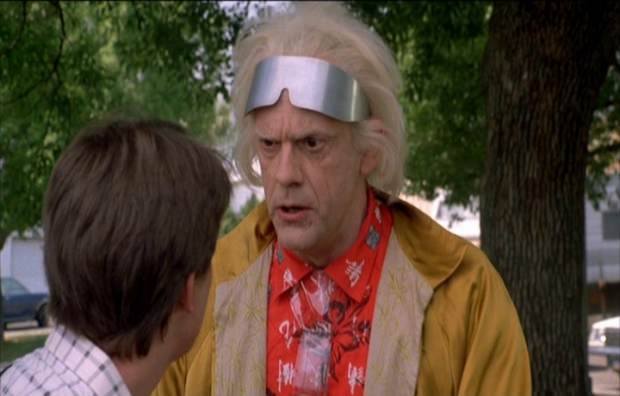 We’re not exactly sure where the robot sunglasses trend started in the eighties, but when illustrating these decade-unique shades we just had to chose Doc Brown’s in Back to the Future.  These styled frames really have stood the test of time, in terms of making you look like a mad scientist. 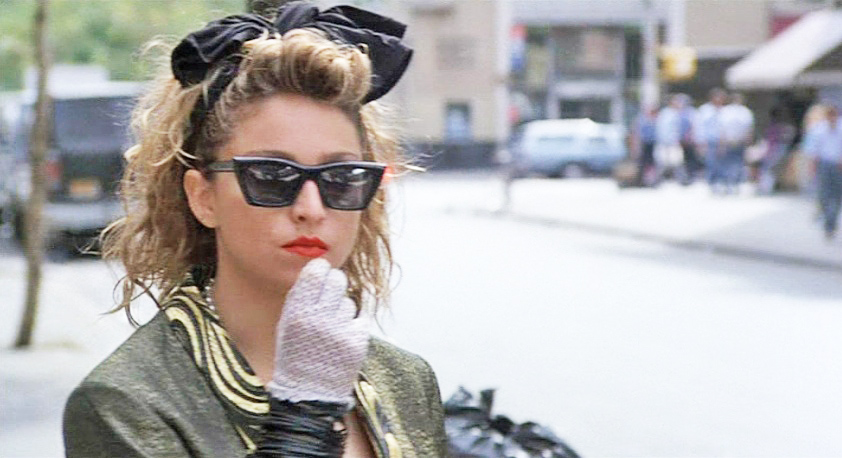 Oh yes, the eighties unforgettably brought us the now unrivalled Queen of Pop Madonna, and with it a whole new wardrobe sense.  Can you imagine a world without Madonna?  No nor could we, showing an almost squared cat-eye here, bold rectangular frames were seen as modern back then and not ‘retro’ like they are today, sigh. 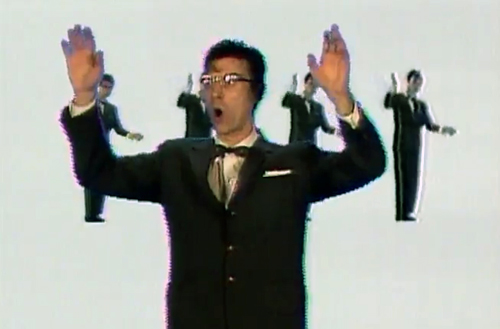 The horn-rimmed geeky glasses were still knocking about a fair bit too, particularly worn by kooky musician David Byrne of the Talking Heads.  Optical glasses had moved forward in terms of colour, but hadn’t really found the perfect in-between style yet.

Diana embraced 80’s fashion, but despite this we can still look back on any of Diana’s outfit and not cringe. All of her looks seem to have surpass time and we’ve got to hand it to her particularly for these oh-so cool white aviators whilst she was watching camel racing.  Yes, camel racing. (See more of Diana’s sunglasses still on trend today here.)

Although we’d love to go on and on with endless 80’s memories we think it’s best to leave things here.  Unless of course you have any other suggestions we may have missed?  (Let us know by commenting below!)

Here at SelectSpecs, we’re always on the look out for celebrities wearing the latest eyewear trends. From Hollywood actresses to TV stars, we make…