Hipster culture has become huge in recent years and whilst beards and bow ties clearly define the hipster look for men, there’s a much wider mix of styles for hipster women. It covers everything from messy hair and minimal makeup to tomboy style.

As long as you’re not mainstream, you stand a chance of being labelled as hipster. And of course, you can’t forget a stylish pair of specs or shades. Here are some of our favourite female hipster celebs who look great in glasses…

The beautiful and adorable Zooey Deschanel was geekin’ and chicin’ long before the geek chic trend. And she’s one of the celebs who made nerdy specs popular again.

Her relaxed sense of style and her famously kooky dress sense makes her a bit of a hipster in our books and we just can’t get enough of her sexy specs. If you want Zooey’s specs appeal, steal her look with these cute Savannah P2383 all black nerd chic glasses. 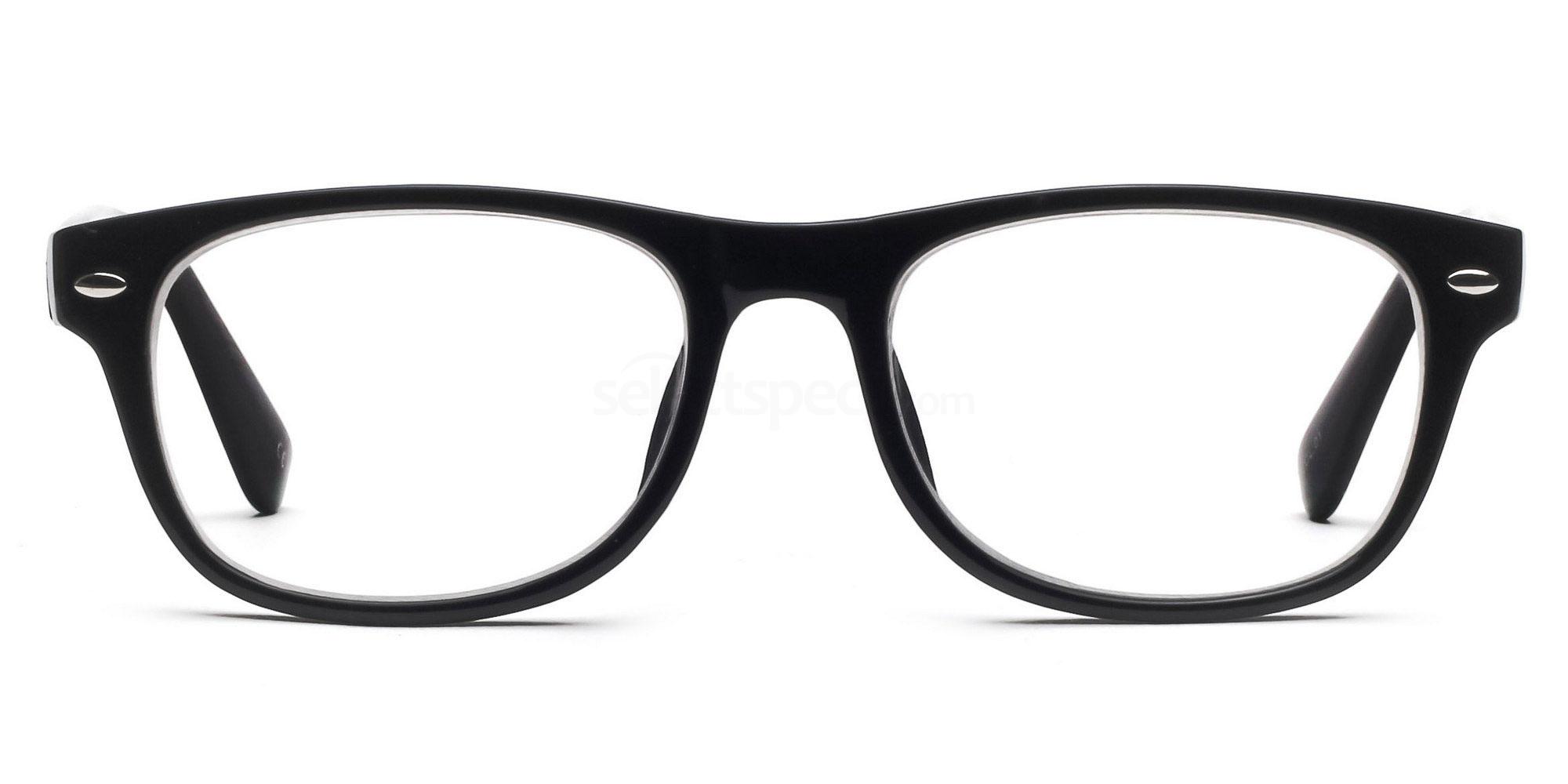 Actress Ellen Page has got to be the number one hipster in Hollywood. She’s been the star in numerous indie movies and her relaxed tomboy style makes her anything but a try-hard. This girl is so effortless and her hipster ways make her a serious style maven.

If you love her androgynous look, steal her style with these cool Rocco by Rodenstock RR304 sunglasses available in 5 colours. 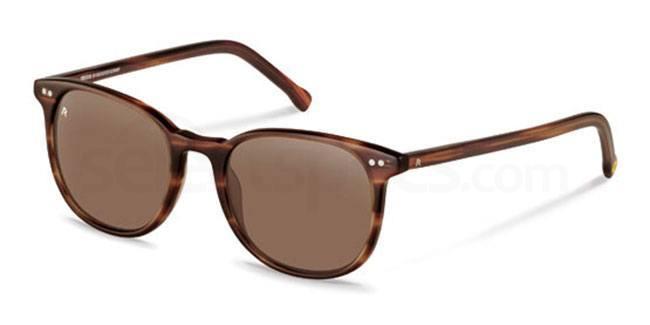 Happy Birthday #3 @praisethelourd I love you so much. I would hate you and be super jealous of you if you weren’t my best friend Love, Chanel ??

This American singer and actress is best known for her small roles in films such as Blow. She’s slightly off the mainstream map, making her one of our favourite hipster celebs.

Here she’s rocking some super stylish vintage-inspired frames and you can get the look with these Bobbi Brown Tara prescription glasses, which are almost an exact match in colour and design. 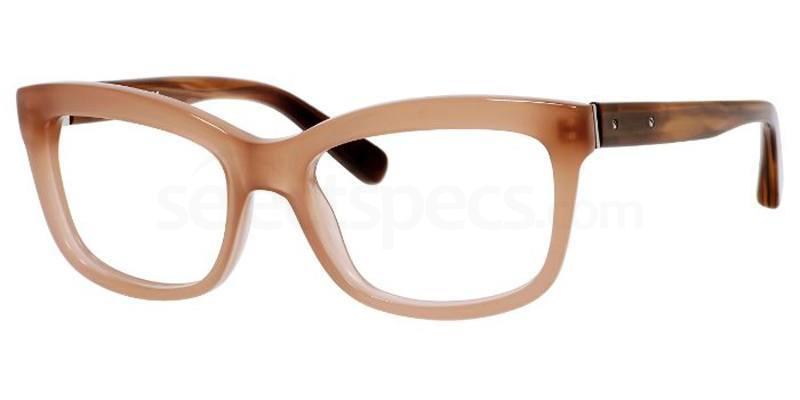 Daughter of Lenny, friend to Cara D, a regular FROW attendee at fashion events, and an actress and model in her right, Zoe Kravitz is just all things cool.

She has the beauty of Alicia Keys (thanks to her stunning actress mother Lisa Bonet) and the dress sense of a true rockstar. To get her look, style these funky Moshino MO679 cat eye sunglasses. 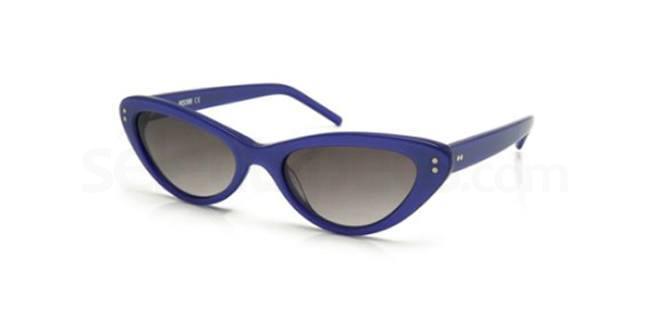 She may be one of the hottest fashion models on the planet, but when it comes to her spectacle game, the famous model is a bit of a secret hipster. Whilst she might be donning the most beautiful gowns on the red carpet and the skimpiest of bikinis for her photo shoots, she’s more of a jumper and jeans girl on her chill out days. And she’s rarely seen without a pair of hipster specs.

Get the same hipster inspired eyewear with our Infinity P77333 frames, available at a bargain price! 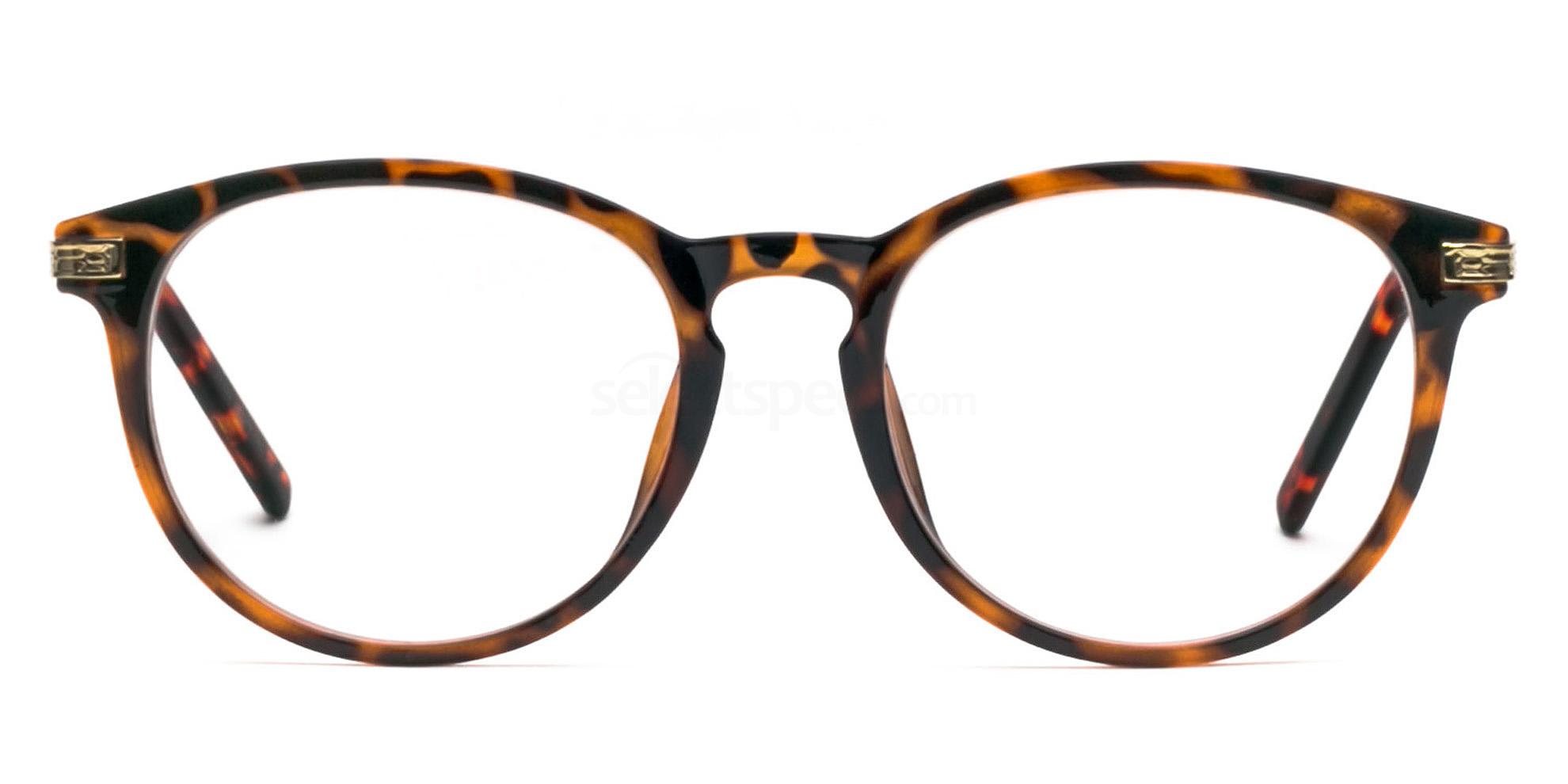 The incredibly stylish Chloe Sevigny brings a whole new level of sexiness to the hipster trend. She manages to combine femininity and tomboy style for a unique look. And we love her even more because she’s already such a big eyewear advocator, having fronted the Jimmy Choo eyewear campaign.

Get Chloe’s cool retro look with these Jimmy Choo CINDY sunglasses, available in 4 on trend colours. 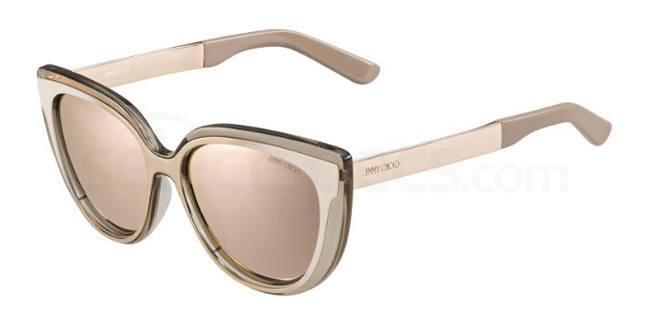 From her wild, unbrushed hair and her rock n roll dress sense to her love of coffee and cigarettes and her filtered black and white photos on social media, Juno Temple is hipster.

There’s nothing glossy about this British indie actress. She’s grunge through and through and way too cool for mainstream. For us, she’s the ultimate British hipster. 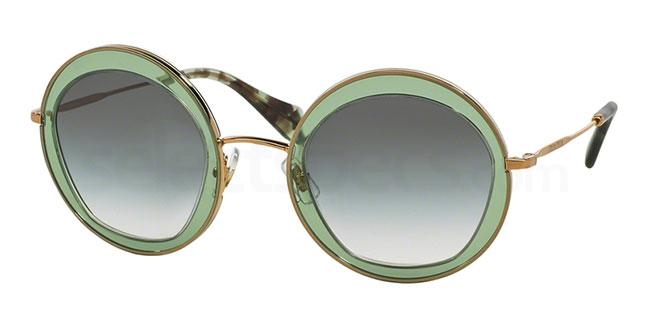 Love the hipster look? Take a gander at our favourite male hipster celebs in specs!

Share your most hipster pose with us with #SelectSpecsSelfie and don’t forget the black and white filter!