The Clubmaster name may not be familiar to you, but chances are you have seen them countless times on TV or on the silver screen…

In the 1950s and ’60s ‘browline‘ style glasses were the most popular style in the USA.  The thick rim across the top of the frame, pointing out slightly at the edges, drew attention to the wearer’s brow line, hence the name of the style.   The thick top rim is enhanced by the semi rimless, slightly rounded edge.  Legendary activist Malcolm X and Hollywood Heartthrob James Dean were amongst the famous faces pictured in theirs. 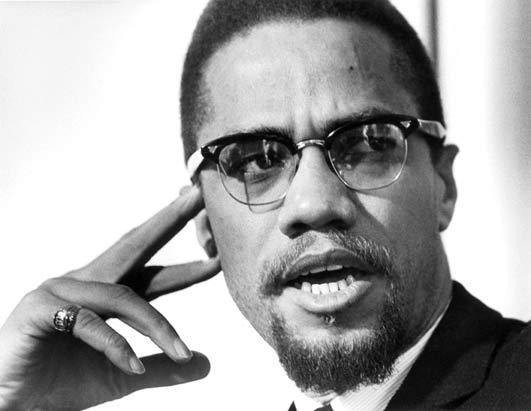 Ray-Ban introduced their homage to browline frames, the Clubmaster, in 1986.  Given their distinctive appearance, it is little wonder that these horn-rimmed frames went on to grace many a film of that decade (think John Hughes era defining movies, like Ferris Bueller’s Day Off).  They were later worn by Tim Roth aka Mr Orange in Quentin Tarantino’s debut Reservoir Dogs.  More recently, thanks in part to the popularity of retro drama Mad Men, these timeless frames have  made a comeback. Ray-Ban have brought them up to date with new colours and finishes, such as a matte effect.  Nowadays, Clubmasters are a favourite of the A-listers, male and female alike.  It would be easier to name who hasn’t been spotted in them than who has!

The eyecatching poster for upcoming comedy ‘The Interview‘, below, shows star Seth Rogen wearing the Clubmaster frames.  The film is set to be released on Christmas Day in the US, apparently it’s the busiest day of the year for cinemas over the pond! 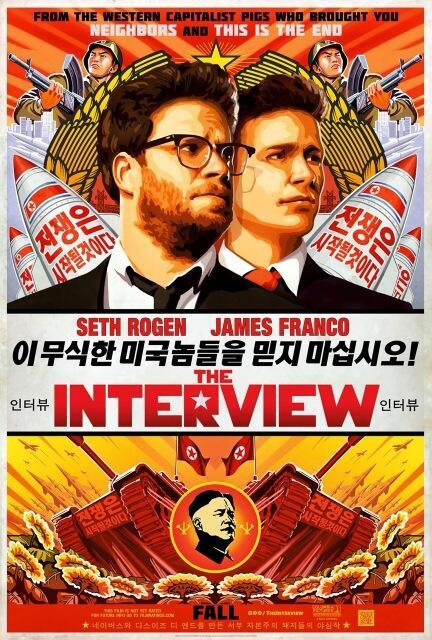 Shown here in 2000 Black , these glasses are also available in three other colours.  The slight preppiness to the frame gives a bit more of an edge and individuality compared to better known styles, such as wayfarers or aviators.  They’re surprisingly versatile and look good with nearly anything, whether your style is rockabilly or a sharp suit.  Of course, as you would expect with a brand like Ray-Ban the quality and durability is of the highest standard.

Available in two colours, shown here is the W0365 Ebony/arista, crystal green option.  The sunglasses shape is very similar to the glasses, but with the addition of crystal green lenses, and gold detailing.

Find the Ray-Ban Clubmaster range of glasses and sunglasses from Selectspecs here!

If you’re looking for a pair of glasses that will make you look stylish and up to date without giving off a fashion victim vibe,  these iconic frames could be well worth a try!

Faith always has her eye on fashion and trends. She is an excellent writer and has experience as a 'visual merchandiser'!

Madonna. Queen of Pop, woman of the moment – or woman of many moments over the last three decades – has become the face of…