A six time Grammy-nominated singer/songwriter whose singles have been downloaded nearly ten million times in the USA alone.

Currently starring as the lead in her self-penned musical Waitress, Sara Bareilles is a tour de force of creativity.

While she may still be best known for her 2007 hit Love Song, more recently her soulful, earnest songwriting translated into a Tony nomination for her acclaimed Waitress score.

In fact, so deeply does her affinity run for the musical that she is currently making waves in Broadway herself by starring in the lead role of pie-maker Jenna.

A self-described feminist and longtime ally of the LGBT community, her 2013 smash single Brave scored her a whole new legion of fans for its encouraging and empowering message of self-expression and love.

Join us as we look at our favourite Sara Bareilles fashion highlights, from recent red carpet appearances to bedroom mirror experiment.

Sugar, Butter, Broadway!! It is with unabashed delight that I announce that my childhood dream is coming true and I'm gonna be on Broadway!!!! I am joining the cast of WAITRESS!! (No pigtails this time.) In a few short weeks I will be stepping into the role of Jenna Hunterson, and I'm just beside myself! This show, the people who made it, and these characters have become more precious to me than I could ever say. It will be an incredible privilege to join the cast onstage and tell this beautiful story. Jessie Mueller has been an absolute dream come true in this role and I'm deeply honored to get to take a turn at embodying our beloved Jenna (and hopefully remember my lines along the way). My first show is MARCH 31. Panic attacks available now. 💗

When Sara Bareilles announced she would be taking over the lead Waitress role of Jenna Hunterson, fans around the world clamored to get their hands on tickets.

In her own words, it was an ‘unabashed delight’ to get a chance to live out her childhood dream and star in a Broadway production – just look at those pigtails in the above throwback shot.

It may be more of a costume than an outfit, but we’re still in love with Sara’s Waitress look.

The sky blue dress compliments her luscious looks perfectly – further proof that she was born to play this part.

We made @brandoncreed take a picture AND hold my dress. It was a successful venture. Happy Oscars everyone. @kevinbeisler

Stepping onto the Oscars red carpet in no less than 3 stunning outfits, Sara certainly stepped up to the occasion for the annual awards ceremony.

Our favourite of her looks, we simply adore this emerald floral dress. The high neck and long sleeves prove you don’t need to reveal everything for a killer look.

We love the sheer floor-length skirt featured on the dress here – a great way to extend the floral boho vibe. Simple, understated gold jewellery completes the look. A sure fire winner.

To our Jessie Mueller: Thank you. For your humor, your spirit, your heart, your tears, and your Jenna. You are singular, and unforgettable. Love you. ❤❤❤❤❤ photo: @hagermolly

With a drawn in waist and 3/4 length sleeve, the look just oozes class and sophistication while still hinting at Sara’s playful side.

We love Jessie’s outfit here, too – the pretty printed dress is given shape with a simple belt, while the statement necklace does all the talking. Looks fitting for two leading ladies.

LIVING MY DREAMS IN THIS @rachelantonoff dress. Omg. I got my little RED dress on today y'all. 😍❤️🔥🌟

Could we love this v-necked red dress any more? With its short capped sleeve, wraparound waist and cascading layers, we’re not surprised Sara looks so happy to be wearing this wardrobe staple.

Rocking the oversized wayfarers, Sara is ready and raring for warmer weather in the summery snap. Steal her style with the Ray-Ban RB4015 Outsiders – a tried-and-tested classic. 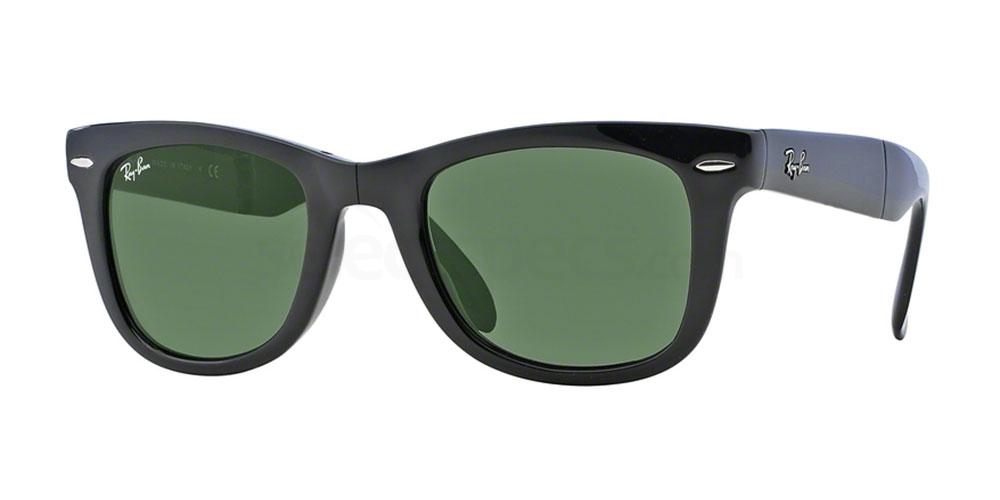 Red Pants. I mean carpet. I mean… Whatever. Happy nominations to all! #tonynominations #tonys

Sara looks radiant on the Tony’s red carpet in the above shot.

Waitress would go on to be nominated 4 times during the prestigious theatre awards ceremony, including Best Original Score for Sara’s outstanding musical contributions.

We adore the tailored orange trousers paired with a tan biker jacket here – a fantastic twist on traditional red carpet looks, and proof you don’t need a dress to dazzle at formal occasions.

I feel like I look weird in this outfit.

We all love a good bedroom mirror outfit experiment, and Sara is rocking an off-duty look here that ticks all the boxes.

The slouchy longline cardigan keeps the look comfy and casual, and acts as a perfect cover-up for those cooler days – proof yet again that stripy knitwear ie a staple in any wardrobe.

If England has to choose an outstanding London-born gentleman, Idris Elba is the right answer. A magician on stage as he steals the show…