There are many iconic spectacle-wearers in music from John Lennon to Elton John, but the world of dance music is little known for its eyewear and is yet still no exception.  To prove that there is indeed many awesome artists in glasses, here we count down our top ten of them… 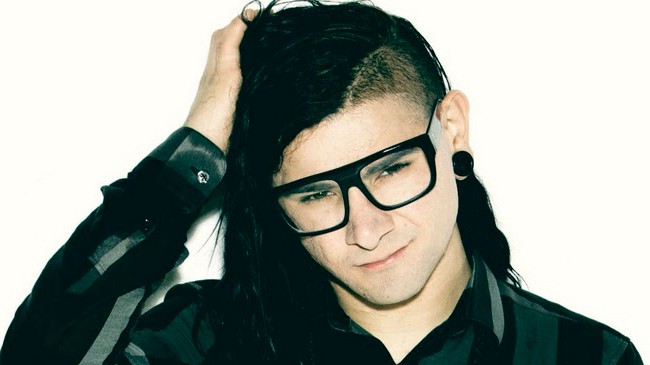 Skrillex is the prince of Bro-step, wending around genres and refusing to be defined by anybody or anything.  He’s worked with artists ranging from Diplo to Ellie Goulding over the last five years, and even your grandfather probably knows who he is.

He’s known to wear Sabre glasses that do come at a high price, however the Savannah 2444 have both a thick rim and deep lenses, but edge in at £10. 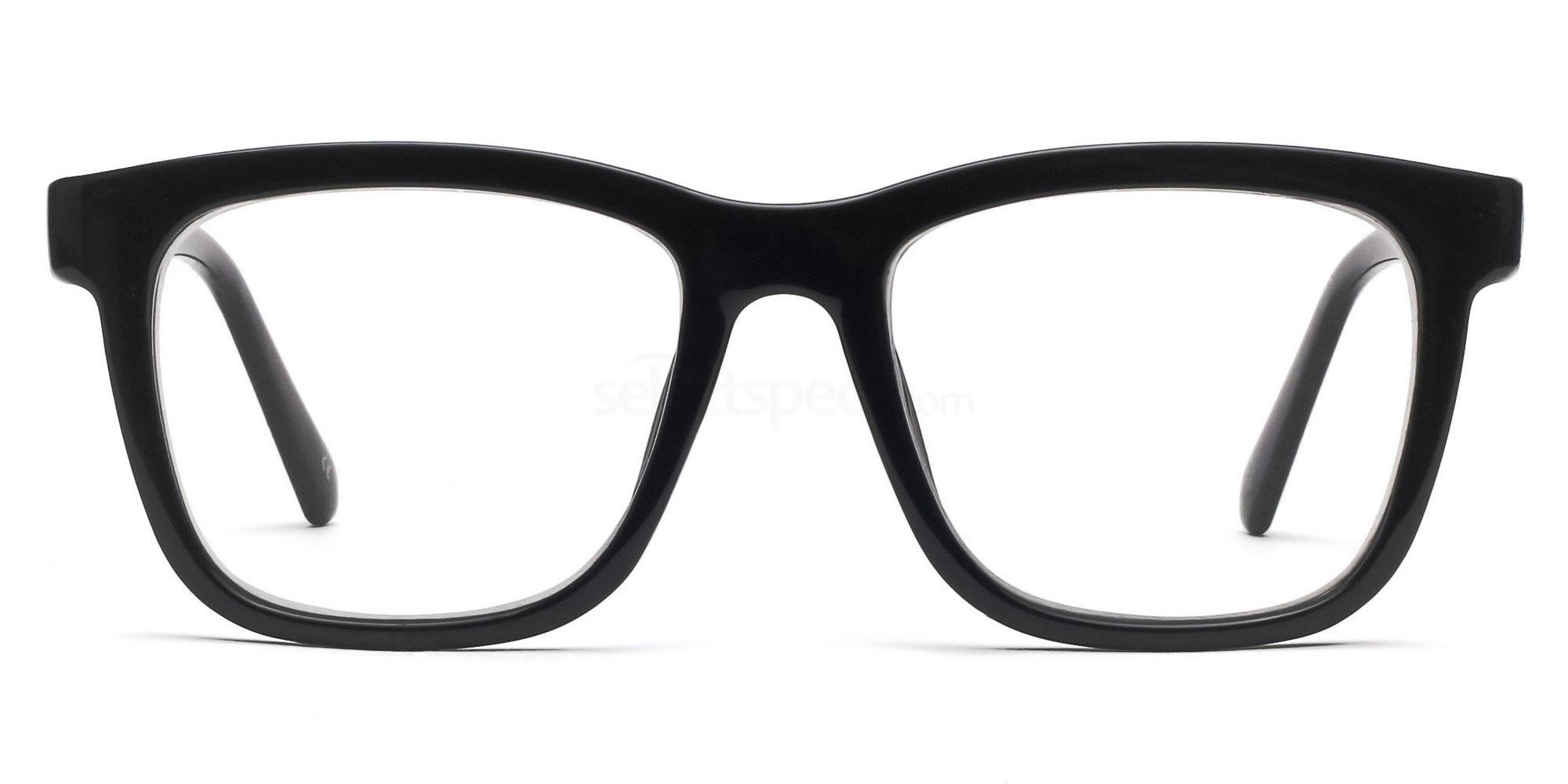 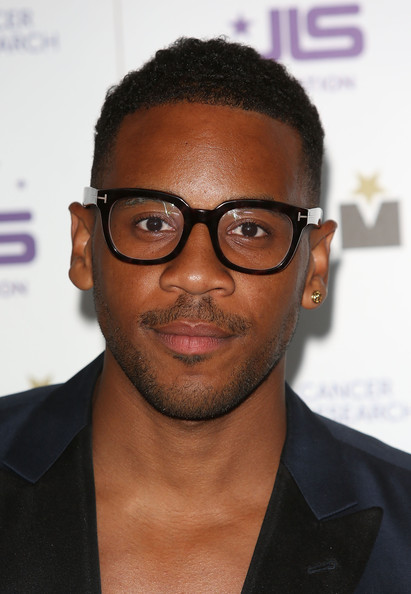 Who doesn’t love Reggie? He debuted as a DJ with some amazing R&B, hip-hop and dance with Radio 1Xtra, became a Radio 1 stalwart, and has recently produced documentaries on South Africa and Russia for BBC3. Notably, he started his career as the voice of CBeebies Rastamouse. Sweet!

He’s quite trendy with his eyewear too, seen here wearing a delectable Tom Ford model.

The 31 year old super-famous Scottish DJ plays over 100 shows a year. Calvin is one of the world’s highest earning DJs however he began his music career whilst working in a fish factory in Dumfries and posting his tunes online, so he’s come a very long way!

We don’t tend to see him wear these, err, spectacular specs lately but who could forget such an out-there pair of diamond encrusted glasses?! 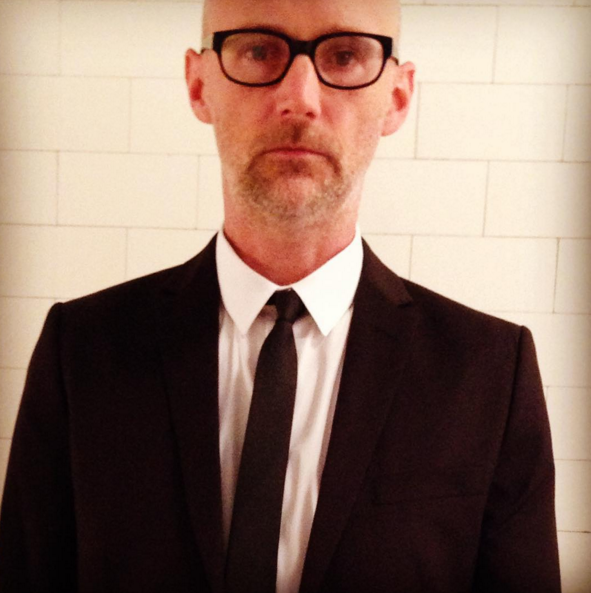 Moby is the bald godfather of Electronic Dance Music (EDM). It’s not hard to see why, as he completely revitalized the Techno genre before developing his superb brand of ambient. He’s a dedicated vegan and animal rights activist, and has his own brand of tea called “TeaNY”. 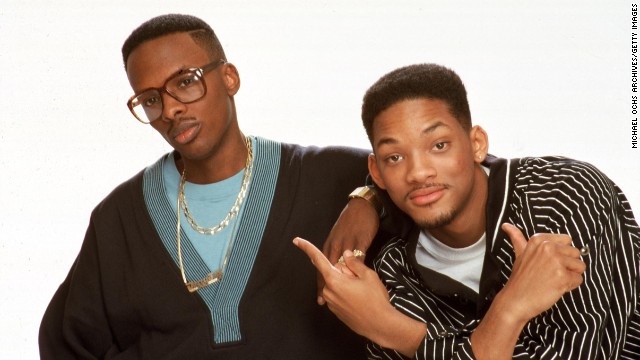 He started off as a bit of a DJ prodigy in the 1960’s, taking to the decks at the tender age of 10. DJ Jazzy Jeff is famous for working with the Fresh Prince himself,  he just keeps going with the tunes. He’s toured with RUN-DMC and he invented a new type of turntable for DJs who like to scratch.

A lifetime of achievement and keeping ahead of the style stakes with ever-changing outfits, most often including a pair of specs. 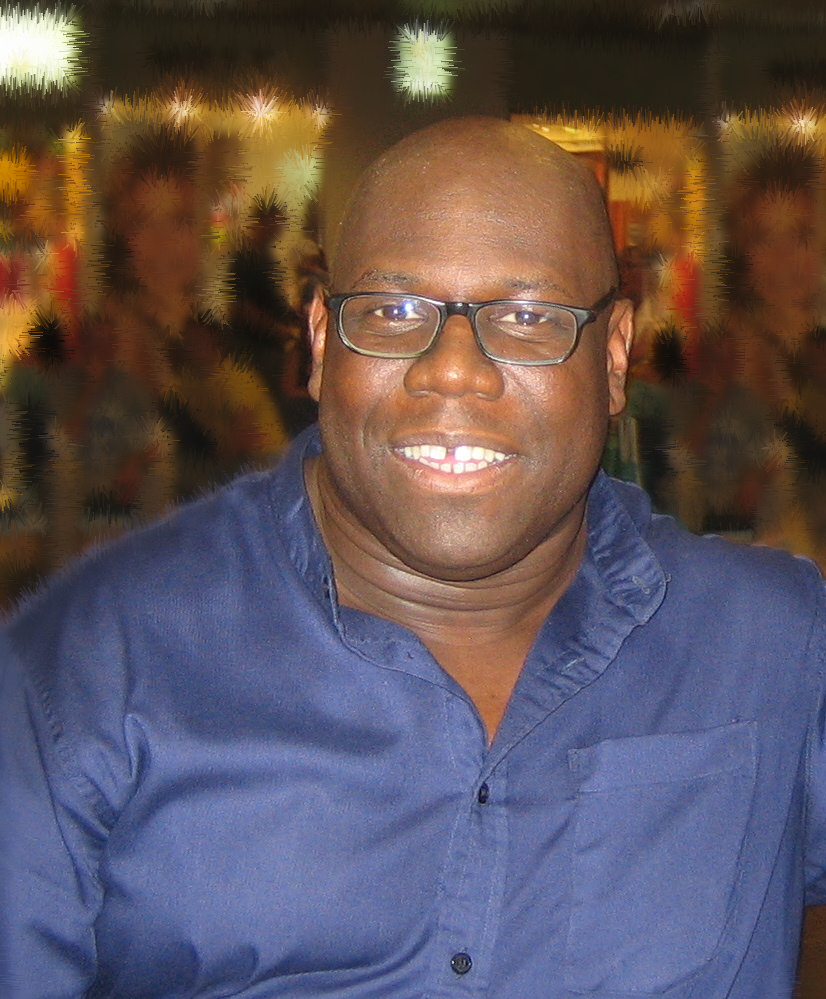 Carl Cox is a charismatic British House and Techno DJ, who is currently ranked number one in his field by the DJ List. His Ibiza residency at Space is legendary –  celebrating a total of 14 consecutive years in 2015. He also releases underground hits by up-and-coming new DJs on his own label, Intec Digital.

For eyewear though, it seems he likes to keep it low-key. 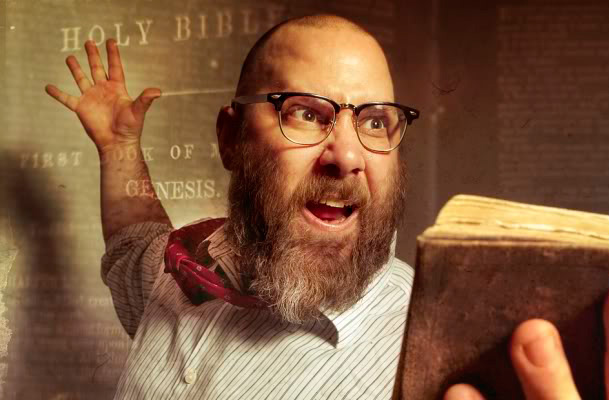 The Sage has been creating amazing alt hip-hop since 1999, and is the infamous founder of Strange Famous records. He’s got a degree in Journalism and Communications studies, and specialises in producing precise and acerbic spoken word work.

Sporting here the enduring design of a classic Ray-Ban Clubmaster, what else? 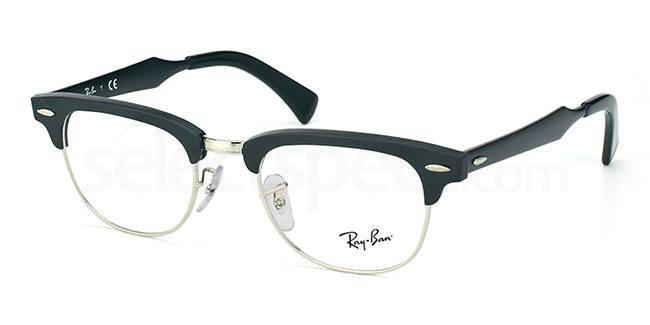 Infected Mushroom are a Psytrance, Trance and Electro duo, and Amit Duvdevani is the glasses-wearer and producer. Their music is rather unconventional, featuring unorthodox changes of drum beat and tempo, twists and quirks of rhythm. They are known for their live multimedia extravaganzas and have a cult-like following. 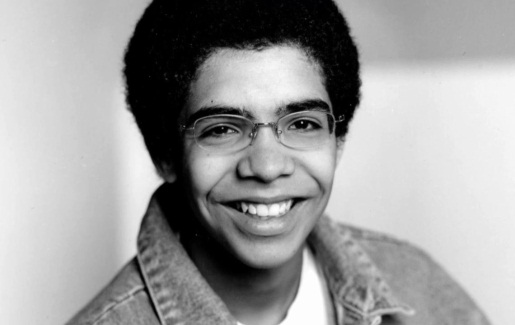 Drake is a young Canadian rapper, producer and DJ who does incredible things with Hip-hop and R&B. Seriously talented, he’s also written songs for artists including Rita Ora, Jamie Foxx and Alicia Keys.

It doesn’t matter that this rather ‘uncool’ snap surfaced if him either, because he still dons some retro specs most of the time now too. 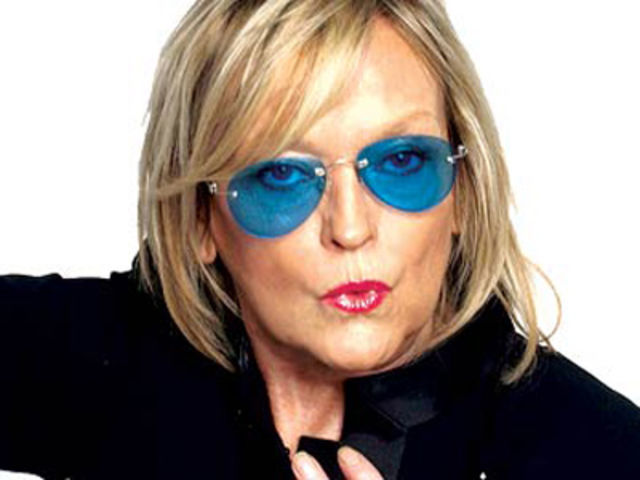 Annie Nightingale is a veteran of BBC Radio 1 with 35 years of DJ-ing under her belt. This makes her the longest-serving presenter, but she still knows exactly how to spin the best new bass, breakbeat and trap! Absolute legend.  Her glasses are known to mix between classic sunglasses, coloured lenses and oversized retro classics.

Have we missed anyone out? Comment below and let us know!

Jaw-dropping scenery? Check! It girls and A-list celebs? Check! Must-have clothing and accessories? Double check! For Chanel, small and low-key is simply not an…