Sebastian Stan is a Romanian – American actor. He played James “Bucky” Buchanan Barnes and the Winter Soldier in the Marvel Cinematic Universe.

Sebastian also played roles in the television series Gossip Girl, Once Upon a Time, and many others.

Boasting working alongside Natalie Portman, Mila Kunis, and Matt Damon to name a few in the past years.

For the next months, we will be seeing more of Sebastian Stan as he is included in the filming of the Avengers 4 in Atlanta, Georgia.

Hopefully, fans can see him the Radiance Film Festival in London for the premiere of his new movie, “I’m Not Here” in September.

Sebastian was born in Constanta, Romania.

His parents divorced when he was 2.

When he was 8, Stan and his mum, Georgeta Orlovschi, moved to Vienna, Austria, following the Romanian Revolution, where his mum worked as a pianist.

The succeeding four years, he and his mum moved to the Rockland, New York, after his mum married Anthony Fruhauf, the headmaster of Rockland Country Day School, where Sebastian attended.

He participated in school productions such as Harvey, Cyrano de Bergerac, Little Shop of Horrors, Over Here! and West Side Story.

He also attended the Stagedoor Manor summer camp where he was cast in many camp productions, which he enjoyed.

It was then that he decided to take acting seriously and began to apply for acting programs at several universities.

He attended Rutgers University’s Mason Gross School of the Arts, which also gave him the opportunity to spend a year abroad studying acting at Shakespeare’s Globe Theatre in London, England.

He became an American citizen in 2002.

Breaking Down His Style

From small to big screens, Sebastian usually transcends his acting roles into real-life.

Keeping it simple and clean cut is another way to describe Sebastian’s fashion sense.

For red carpet affairs such as movie premieres and opening nights at the theater, Sebastian, like his Captain America co-star Chris Evans, has a penchant for classic wardrobe staples.

Preferring to have his suits in shades of gray, charcoal, and navy.

He even paired the look with polarized square framed sunglasses.

Here at SelectSpecs, we were able to find a similar pair of dark lens sunglasses as seen below: the Hugo Boss Boss 0651 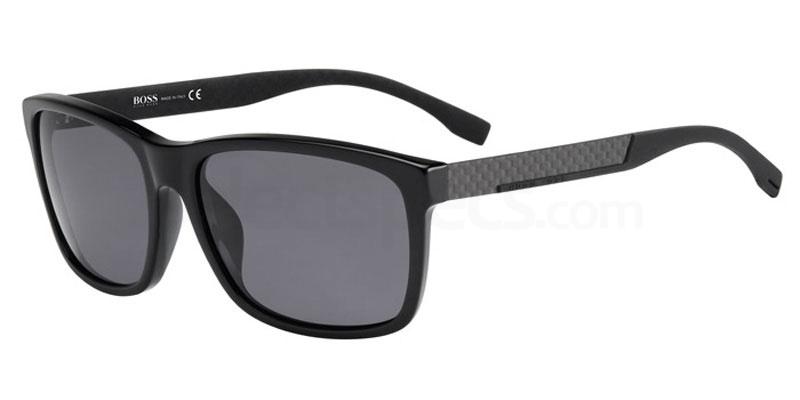 He appeared with the other Avengers for the Avengers Infinity War sneak preview.

Any guy can pull off this style with the right pair of the sunglasses; the perfect date attire for your guy.

During his downtime, he usually hits the gym around New York City and does his own errands.

Often spotted wearing a pair of joggers or jeans with a nondescript shirt, sneakers, and a pair of sunglasses.

Sometimes, he accessorizes with a popular pair of Rayban wayfarer sunglasses.

Here at SelectSpecs, we sell a wide variety of Raybans suitable for different lifestyles.

Sebastian is often seen going out for meals at trendy restaurants around NYC or getting an iced coffee at the local coffee shop.

One summer evening, after going out for a meal with friends, Sebastian was swamped by press while wearing a dark wash pair of jeans, plain black crewneck shirt topped off with a hoodie, and newspaper boy cap. 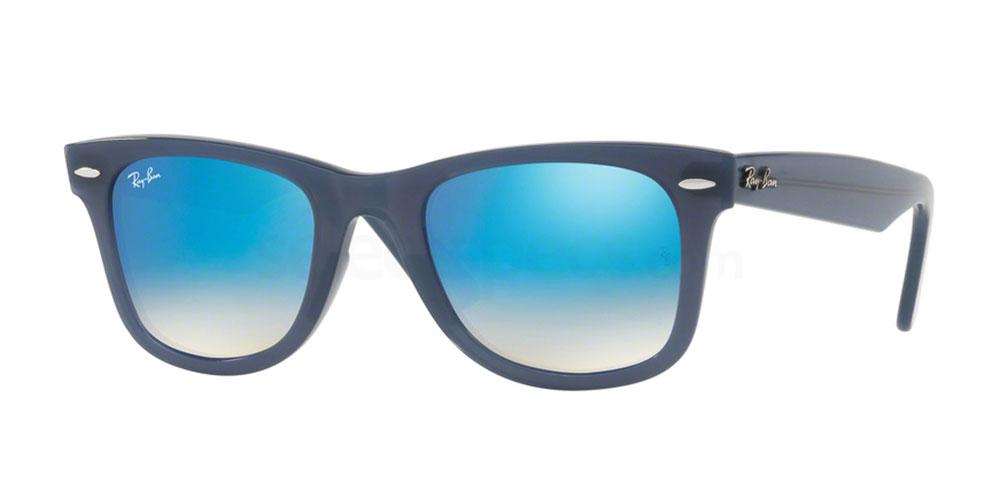 Often seen liking and commenting on his fan’s Instagram accounts.

When he celebrated his birthday last August 13th, some of his fans made memes of him flying on a rocket.

Sebastian liked and thanked everyone for the hilarious memes.

Having fans from all over the world and different age groups, he and his co-stars maintained down-to-earth personas that fans love and admire.

Who knew that grannies could be such icons in the fashion world? Here are three of the most incredible and inspiring senior style queens…