Have you heard of Eric Rutherford? The silver-haired star is a regular on the fashion scene, not only as Contributing Editor of At Large magazine but also as a model for a range of in vogue menswear designers such as Lorenzo Martone and Nick Graham.

Eric is a style icon in general – he is often given the accolade of best dressed celebrity thanks to his impeccable fashion choices. But when it comes to men’s eyewear style, he’s the ultimate source of inspiration. The model is often snapped in glasses, from his signature thick-framed prescription specs to a pair of cool and contemporary sunglasses.

With over 100,000 followers and counting, Eric Rutherford (@mrrutherford9) loves to share his latest looks on Instagram. So, let’s take a look at some of his best eyewear moments and, as always, how you can steal his suave and sophisticated style.

Whether he’s attending an exclusive fashion event, taking part in a shoot or just hanging out at home, Eric is rarely seen without his glasses.  Like his salt-and-pepper hair or his suit and chelsea boot combo, they’ve become part of his signature look. The fashion icon knows what looks good on him when it comes to eyewear, which is why he always wears the same pair. His favourite glasses are by Tom Ford, as you can see from the tell-tale gold T detail on the side of his specs. They feature simple black frames with a rectangular shape for a classic yet contemporary look. Want to get this sleek spectacle look for yourself? Steal Eric’s style with the Tom Ford FT5355 glasses in black, available online at SelectSpecs. 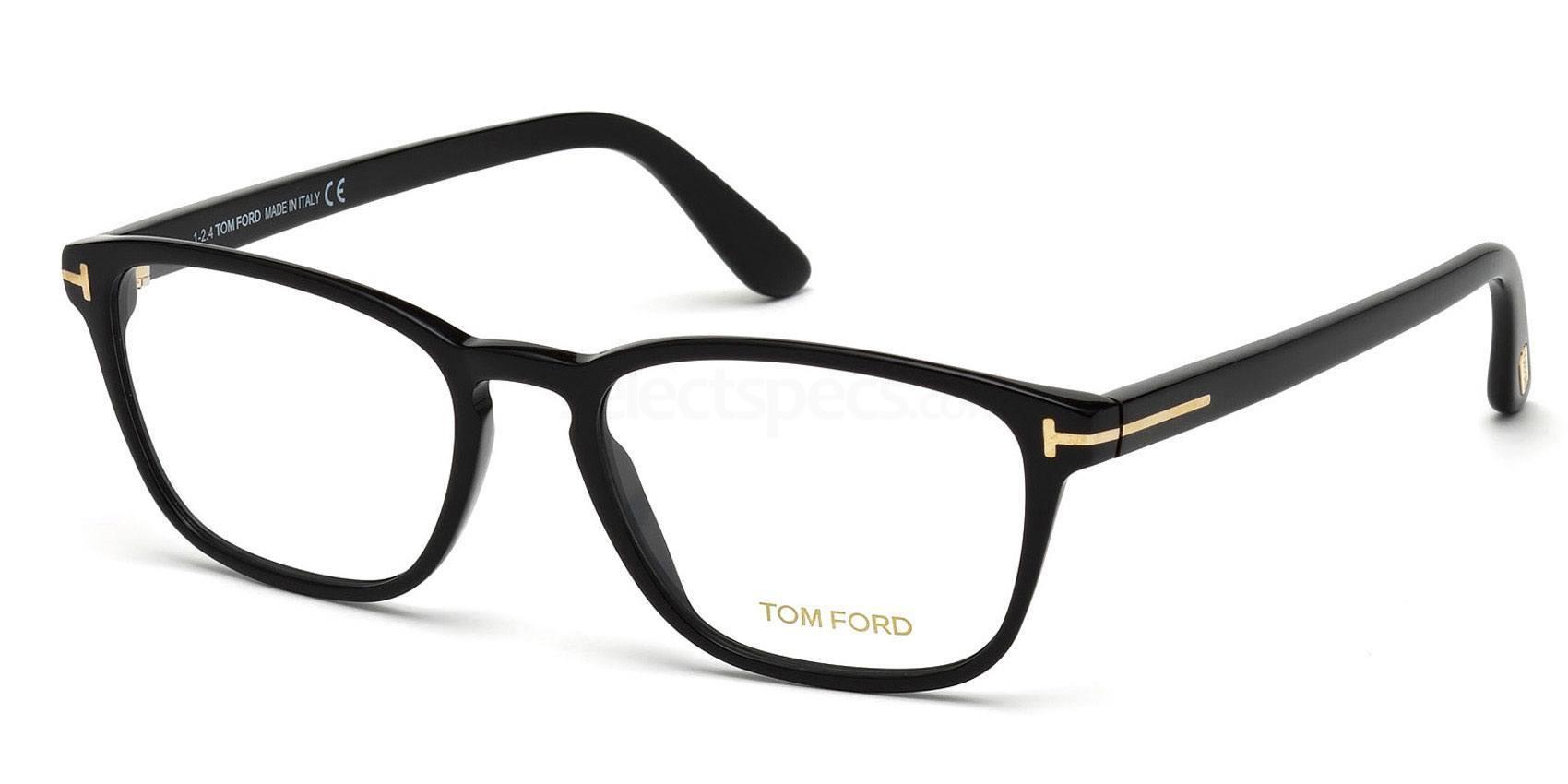 Keeping it Cool in Aviator Shades

When he’s not wearing his signature specs, fashion figure Eric is often spotted in a pair of sunglasses, shading his eyes from the LA sun.

Recently, he shared this tropical ensemble with his Instagram followers, in which he pulled off a Hawaiian shirt with effortless ease. The shirt was a little more risque than his usual fashion choices, but the sunglasses he chose to wear definitely helped to elevate his style – as you can see, he wore a pair of timeless aviator sunglasses from Ray Ban.

Ray Ban are an eternally popular choice when it comes to sunglasses and their aviator shades never go out of style, so it’s no surprise that Eric has a pair in his collection. Get the look with the Ray Ban RB3026 sunglasses. 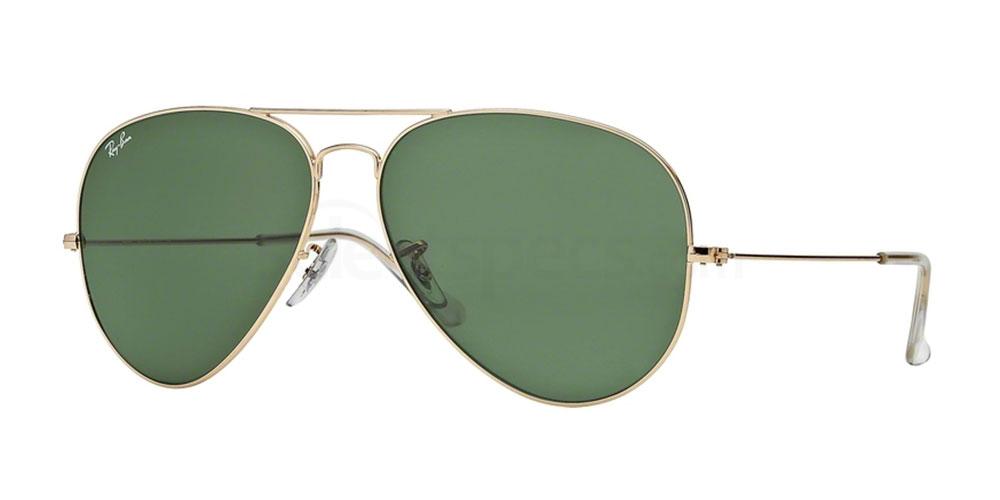 Last but not least, Eric obviously has a favourite brand when it comes to eyewear. In this snap, he swapped his Tom Ford prescription glasses for a pair of very similar Tom Ford sunglasses. Posing on a NYC rooftop with his morning coffee, his shades feature classic black wayfarer-style frames which suit his smooth and sophisticated style. 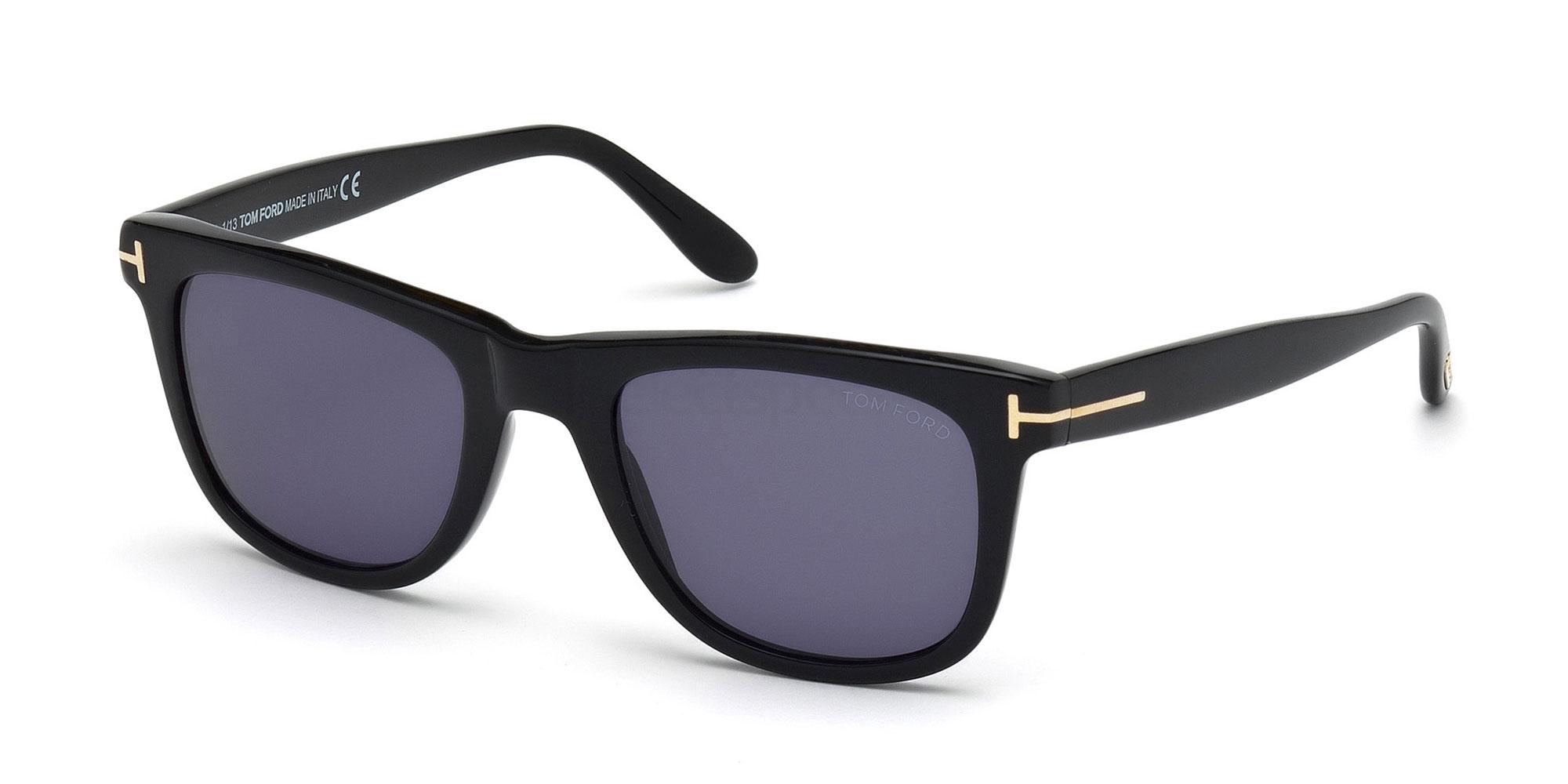 There’s no doubt about it – Eric Rutherford is our new style crush when it comes to men’s eyewear. What do you think of his sharp spectacled look?

If you’re feeling inspired, browse our range of men’s glasses and sunglasses online at SelectSpecs.

The unisex trend is here to stay, and with it, overtly masculine and feminine wear a thing of the past. The trend has been…