Stella Hudgens is probably most notable for being the younger sister of famous actress, Vanessa Hudgens.

Now at the tender age of 22, Stella is slowly making her way to superstardom.

She is an aspiring actress too, already starring in some low-profile films such as ‘The Memory Thief’ and ‘Deeply Irresponsible’.

However, she made her acting debut at the tender age of 7 in the TV show ‘American Family’.

Stella has recently created her own blog named ‘tête-à-tête’, where she regularly discusses topics such as style and beauty.

Additionally, she has formed the podcast series ‘SHtalk’ with best friend, Sammi Henrietty in the past – typically talking about subjects like relationships and self-confidence.

She is also known for her sensational fashion sense, clearly inspired by her sister’s fabulous boho themed outfits!

Check out some our favourite looks from Stella below!

MY FIRST TRAVEL POST IS UP ON THE BLOG! sharing my D.C. trip with you guys 🦋🌹 hope you like it! link in bio! ⭐️⭐️

The 22-year-old is rocking a knitted jumper and striped trouser combo, which looks too cute!

She has belted the trousers for a more flattering look.

Miss Hudgens has layered the ensemble with a white knit coat and a cosy black scarf – perfect for the ever changing Washington climate!

Trendy black boots and a matching shoulder bag help to add a classic feel to the outfit.

In terms of accessories, she is rocking a baker boy hat and a pair of stylish rounded specs.

Steal Stella’s style with these similar Chopard SCHC05S examples from us at SelectSpecs. 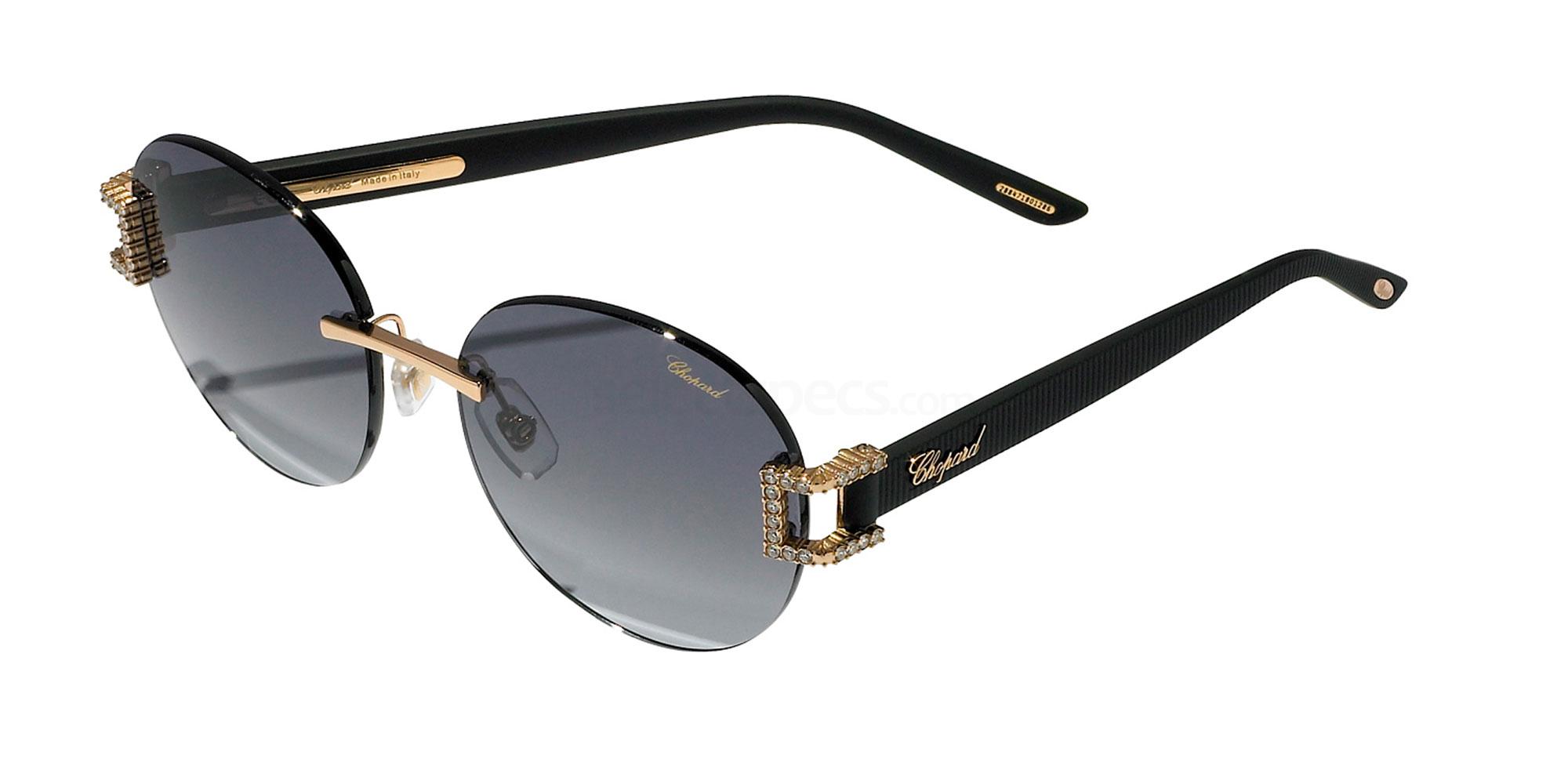 can I just live in this pool and in a bikini?! NEW BLOG POST ALERT🚨talking about the difficulty of getting dressed 🤔🤔 GO READ IT! Link in bio 📸 @ericunger ❤️ #hotelmousai #puertovallarta #taferresorts

She is pictured in Mexico on holiday for a much-needed break from Hollywood.

Hudgens is sporting a fabulous light blue knitted bikini in this shot, which looks so good!

She has teamed the look with some cute dainty jewellery as well as some chic red shades for a sweet boho vibe.

Take a look at this pair of similar Oliver Peoples OV1197ST AFTER MIDNIGHT options from us. 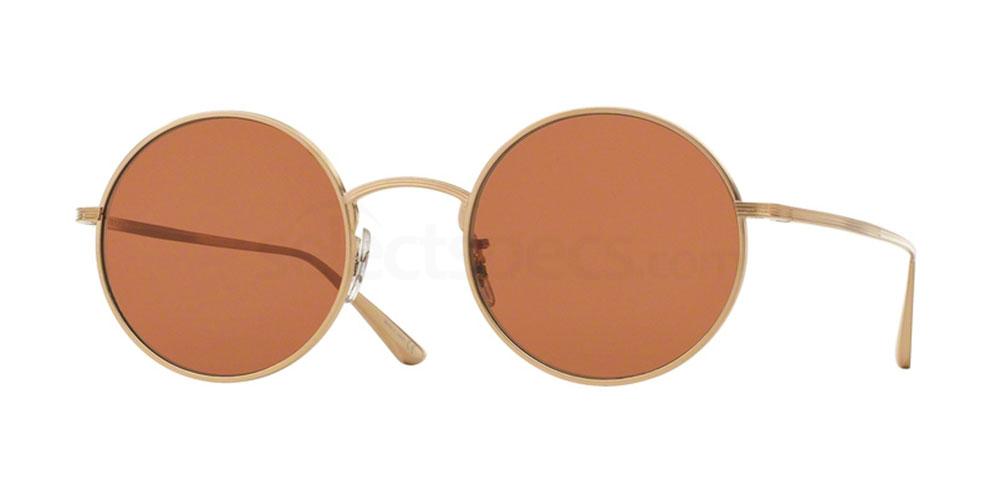 wish I was back witching it up in New Orleans 🖤✨

This is definitely a different look for the actress.

She has opted to wear a black bardot style playsuit, whilst running errands in New Orleans.

She has chosen to accessorise with barely there jewellery and a tasseled handbag for more of a hippie feel.

We adore her oversized trilby style hat and blacked out sunnies – they really help to make the look complete.

Steal Stella’s style with this pair of similar Versace VE2176‘s from us. 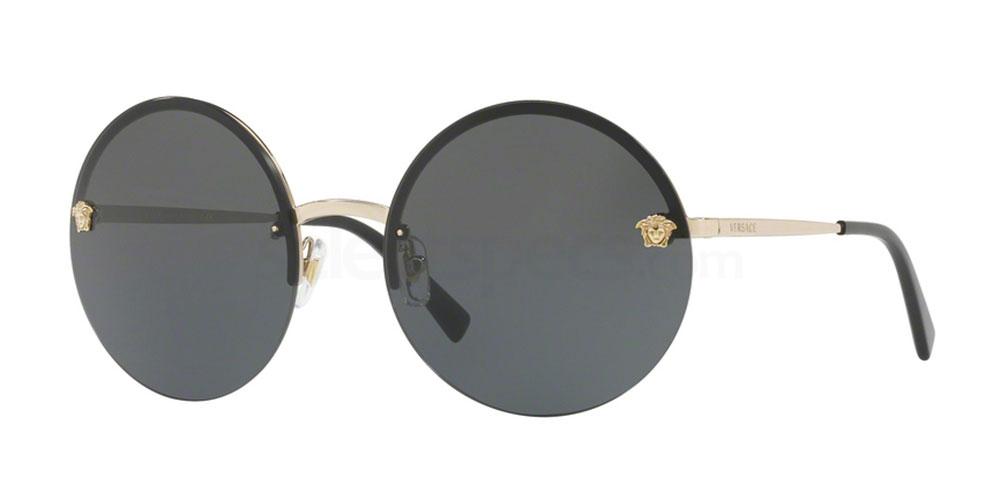 #ad the leaves are now falling & i’m already thinking about my last vacation and what my next vacation should be! #tbt to Cabo 🌊🌺click the bio link or visit DeltaAmexBlue.com to find out how you can earn 2 miles per dollar you spend at US Restaurants with the Blue @Delta SkyMiles Credit Card from @AmericanExpress. And while you’re there, enter for the opportunity to win a trip to Nashville for you and 3 friends. No purchase necessary. US, 21+ only. Ends 11:59 p.m. PT 10/12/17. Void where prohibited. CardTerms and Official Contest Rules Apply. #AmexAmbassador #DeltaAmexBlue 💙💫

Stella is lapping up the sun’s rays, whilst looking suitably stylish in this cute pic!

She is sporting a bull themed cut out swimsuit for her time relaxing on the beach in these sweet pastel colours.

She has incorporated her trademark layered jewellery into the mix for a chilled vibe.

Additionally, Stella has added a fashionable straw hat and a pair of cat eye specs to the look.

Get Stella’s look with these similar Bvlgari BV6082‘s from our varied eyewear store. 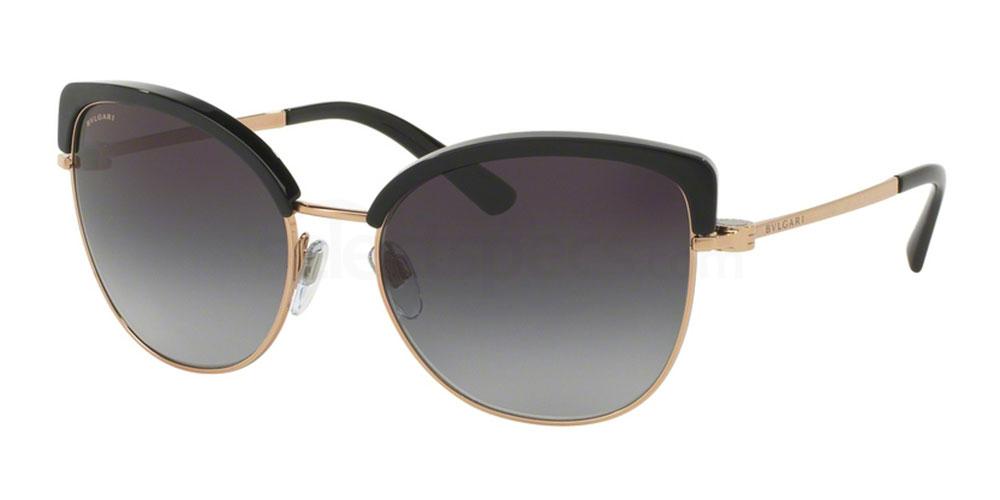 wasting my sunday through orange lenses, sippin till game of thrones

Stella is proving that she looks just as good, even when she has no plans for the day ahead.

In this chic Insta pic, Miss Hudgens is rocking a dark green hoodie which is worn as a dress.

She has styled it with some cute jewellery pieces, not to mention her statement baker boy hat.

We are also obsessed with her choice of specs for this look – the orange lenses are perfect for the summer months!

Check out these similar Polaroid PLD 4052/S‘s from us to get a taste of Stella’s look! 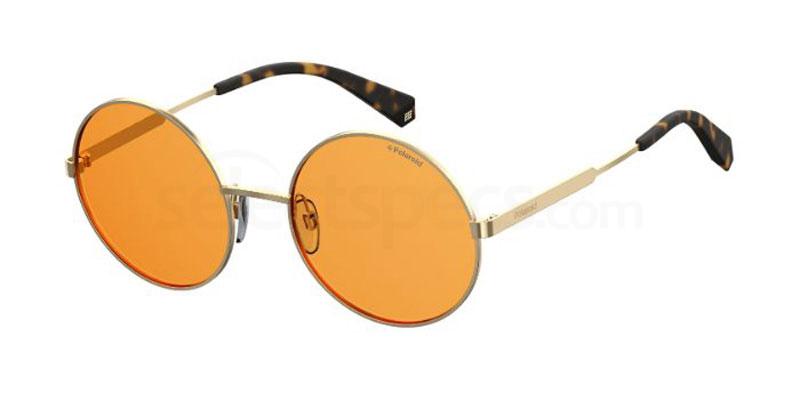 If you loved this style post, be sure to take a look at ‘Vanessa Hudgens: Style Evolution‘.

An actress most known for playing the character Grace in the sitcom Will and Grace. The TV show Will and Grace made her a household name. A…