There are fewer actors that have as diverse a CV with the roles that he has played from John Harrison, Julian Assange, Hamlet, Khan, and a dragon affectionately called Smaug.  Recently, playing as Dr. Stephen Strange in the Marvel Cinematic Universe; but more popular, Sherlock Holmes as this Londoner has amassed a swath of millions of female fans. It was his 2014 portrayal of Alan Turing in the biopic, The Imitation Game where he really hit his stride, winning a nomination for Best Actor at the Oscars.

Whatever role he’s playing on-screen, we are certain that he will be looking dapper on the red carpet in a well-fitted suit. Cumberbatch is a big fan of mixing up his fashion choices, you’ll regularly find him championing proportions ranging from a penny collar and slim tie to a Seventies double shawl collar. As a smart dresser, he knows the key is in the details, which is why you’ll rarely see him without a crisp, white pocket square or a pair of superb shoes – most notably velvet slippers or patent Oxfords.

During off-days, Cumberbatch’s eye for tailoring doesn’t falter, and he knows the key to nailing this era is to make suits the backbone of your wardrobe.

Want to see his style in action? We will deconstruct his style profile with the matching or inspired SelectSpecs eyewear.

While it’s always great to experiment with trends, it’s hard to beat a freshly ironed white shirt paired up with a plain black or navy tie if you’re in doubt about a dress code.

Benedict Cumberbatch’s style from the start has been always on the classic side. A good example of this, during the filming of the Avengers Infinity Wars this summer in Atlanta, he was wearing a crew neck blue shirt with jeans awhile holding an iced tea. In this photo, he was wearing a pair of brown wayfarer style sunglasses, take a look below at the Ray-Ban Original Wayfarer. 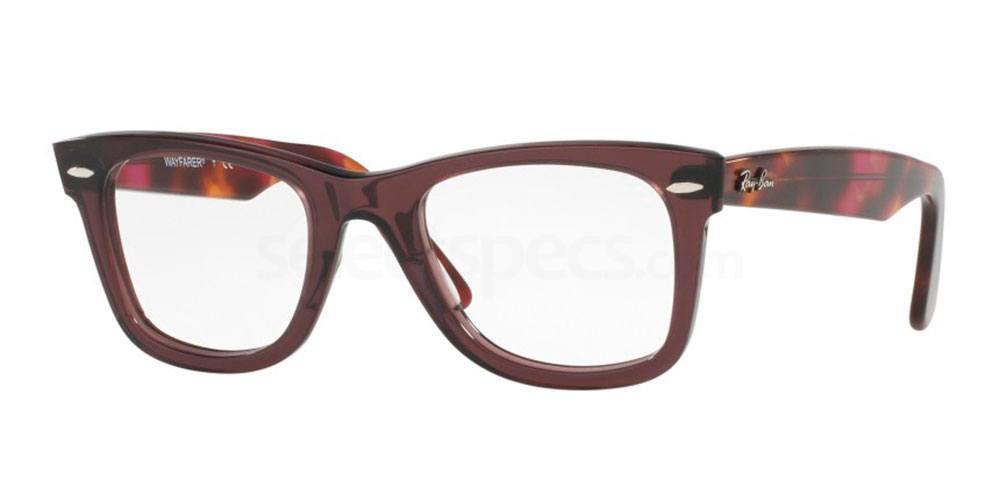 Stock up on suits

When you are in your 30s, you know that one of the key style rules is to make suits the backbone of your wardrobe. Clearly, Cumberbatch got the message, and you’ll notice that you’ll rarely see him on official duties in anything but a plain or patterned navy or black suit. While both are great for office and evening-wear, remember: a suit is not just a suit. It is also a blazer and trousers that can be split up and worn casually with denim, chinos, and T-shirts.

During the red carpets events like premieres and award shows, he is always penchant for well-tailored suits that shows his tall and lean physique. Normally, Ben is seen wearing a single-breasted suit with a slim tie and a pocket square.

An advertisement taken for the fashion house, Lacoste, Benedict is wearing a checkered blue and white long sleeve shirt with another square framed sunglasses that can be perfectly matched for formal or casual events. Check out the Lacoste L833S below for a great match. 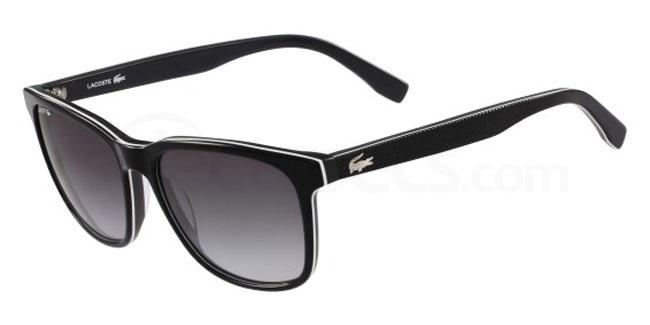 In one of his photoshoots, Ben was wearing a black single-breasted suit with the white long sleeve shirt and tie; as seen he was wearing a black pair of thick-rimmed square frames. The Savannah 2444 would look dapper paired with a suit for any occasion! 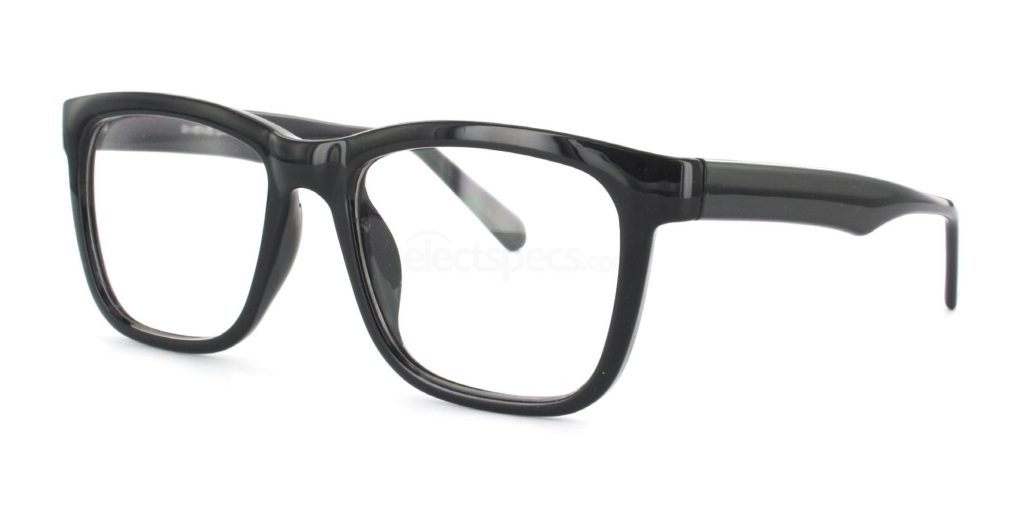 While investing in an arsenal of well-tailored suits is the starting-point to stealing Cumberbatch’s signature style, it’s also important to pay attention to what’s going on above the shoulders.

Most notably, your hair. If you’ve grown your hair out like Benedict, you’ll need to keep everything under control by introducing products into your grooming regime: we suggest starting with styling clay run through your hair to tame any strays.

Halloween is fast approaching but you still haven’t decided what to wear! Witch? Cat? Devil? What will you choose this year? And how can…