Recently, Tom Holland become the world’s youngest leading man after being chosen as the newest face of Spiderman.

Times have changed since the days of actors Tobey Maguire and Andrew Garfield playing Spiderman for the span of the 2000s.

Tom captivated the hearts of fans all over with his debut as the neighborhood friendly Spiderman.

His breakthrough role was Spider-Man in Captain America: Civil War (2016) followed by Spider-Man: Homecoming (2017) as part of the Marvel Cinematic Universe.

He previously appeared on stage in the title role of Billy Elliot the Musical in London’s West End and in the films The Impossible (2012) and In the Heart of the Sea (2015).

Eventually, Tom got the role.

Tom Holland is known for having down to earth and approachable style.

Keep reading for a complete deconstruction of his style profile with matching eyewear via SelectSpecs.com

Tom Holland was born in Kingston upon Thames, London, to Nicola Elizabeth (née Frost), a photographer, and Dominic Holland, a comedian, and author.

He has three brothers: twins Sam and Harry, who are both three years younger, and Patrick, eight years younger.

Holland mentioned he was bullied in school for being a dancer.

After Wimbledon College, he attended The BRIT School for Performing Arts and Technology.

While filming Spiderman, playing Peter Parker, and when Tom is not on set, he is often seen wearing what most young adults wear these days.

Think a pair of slim jeans or joggers, a geeky statement shirt or a plain white shirt, layered either with nondescript hoodie jacket or well-fitted sweater and a pair of cool sneakers (like a pair of Nikes).

Pairing the look with polarized wayfarer sunglasses or a wrap-around sunglasses which can be seen on our website.

While reading scripts for upcoming roles, Tom usually spends his time in his flat or at his family home.

He hangs out with his family and his pet dog, Tessa, as seen below.

Tom is pictured wearing a long sleeved grey sweater, black joggers, and a pair of Ray Bans, which can be purchased on our website. 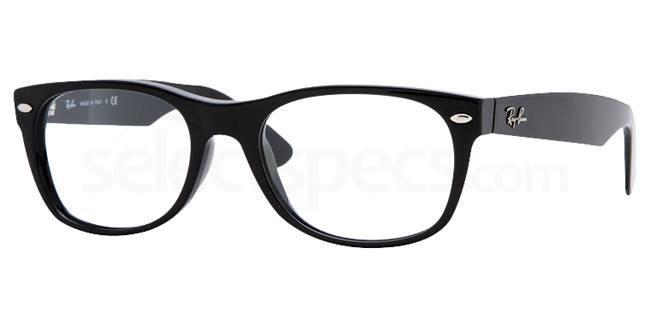 For red carpet events and premieres, Tom often wears a slim breasted suit jacket in the classic colors of black or grey with a slim tie and tie bar.

As a breakout actor, Tom cruises the red carpet with his family and Marvel co-stars like RDJ.

Below, Tom is pictured at the premiere of Spiderman in China last August with Spiderman director Jon Watts.

He was wearing a slim single breasted suit in a charcoal color.

Take a look at Tom’s social media accounts on Instagram @tomoholland2013 and Twitter @TomHolland1996 for a healthy exchanges of funny jokes, comments, and captions.

Most photos or tweets he sends out to his friends such as Zendaya, Harrison Osterfield, Jacob Batalon and his siblings: Harry, Sam, and Patrick.

Tom’s younger brother, Harry, is a budding photographer and videographer.

With upcoming film sequel London Has Fallen building some momentum we couldn’t help but reflect back on the first movie; Olympus Has Fallen.  Or, more precisely,…