Did you know that superhero-ship is measurable? At least their powers can be measured and compared – according to superhero researchers. However, this whole measuring process seems like the profanation of tooth fairies: when is it appropriate to tell a kid that tooth fairies don’t exist? When is it appropriate to tell a Batman-fan that Superman’s strength is much higher than Batman’s, not to mention his speed and durability?

But one thing is sure: to be a superhero is really sexy and cool enough for girls to want to capture their collar. Would you marry a superhero? And which one?

Batman (alias Bruce Wayne) is extremely good husband material considering the facts that he is tall, has blue eyes and vast wealth.

He owns his successful business in Gotham City, has a reliable network of influencers, but I’m afraid that’s all. I mean, he doesn’t possess a real superpower, he just relies on his intellect (which is brilliant), braveness, martial art skills, detective abilities and technology.

There is a great choice of Batmans available on the market, just to mention: Michael Keaton, Val Kilmer, George Clooney, Christian Bale or Ben Affleck. The bad news is that all are either married or in a relationship. The good news is that their casual outfit doesn’t include a mask.

Batman’s fashion tip: if you are a superhero inside, there’s no need to struggle with your outfit. Just don classy jeans, a plaid shirt and aviator style sunglasses. Like these Ray-Ban sunnies: 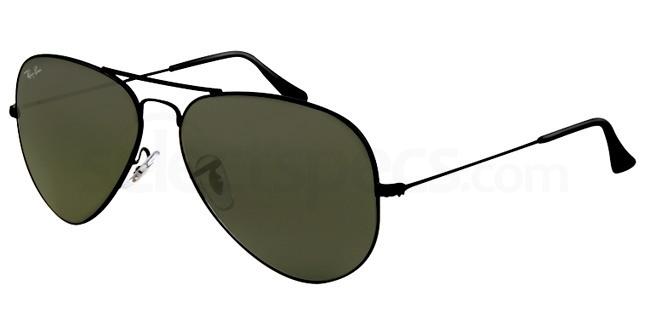 A post shared by Spider-Man: Far From Home (@spidermanmovie)

Peter Parker, the science-whiz orphan, is a little bit young for me, but he is a living reminder that being afraid of spiders is not a girlish nonsense. He was bitten by a radioactive spider, man. At a science exhibition!

But he definitely owns a superpower. Shall I explain? He can climb up walls and across the ceiling like a spider and he is more than smart.

He managed to develop a gadget that lets him fire sticky webbing through his small, wrist-mounted barrels. So say bye-bye to Batman; Spiderman is younger, as intelligent as you are and has superpowers.

But there is a small thing concerning his financial status: he couldn’t even help his aunt to pay the rent.

Spiderman’s fashion tip: be young, fresh and brash like the Salvatore Ferragamo sunglasses. All you need for a cool weekend. 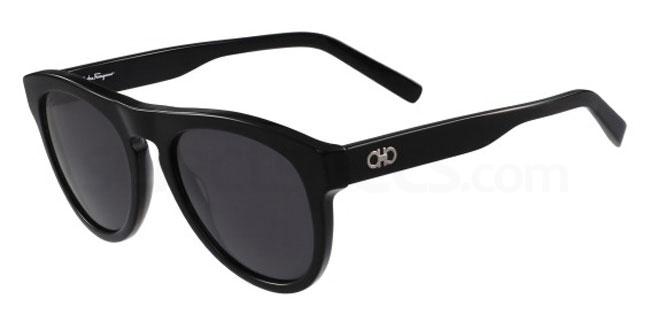 While Batman and Spiderman might be really popular in the last years, Superman (aka Clark Kent) is undoubtedly the icon of all the superheroes.

His blue leotard and red panties may sound ridiculous, but they clearly symbolize the world where justice wins over injustice, where a shy spectacled awkward guy can save the world, and steal the heart of the best girl of the town.

What’s more, Superman is not just a local hero, like Batman in his Gotham city – he can be anywhere on the Earth where he is needed.

His superpower comes from the fact that he is actually an alien which is a little bit risky if he wants to marry a human, like you and me.

But his powers are very practical: he can fly, heal, resistant most forms of harm, and his breath can really take you to another planet.

Superman’s fashion tip: Forget red panties worn outside. Just be old-fashioned and romantic – a nice shirt with a black leather jacket and golden framed sunglasses give off more charm than any superpower. Chopard is an excellent brand for any gentleman. 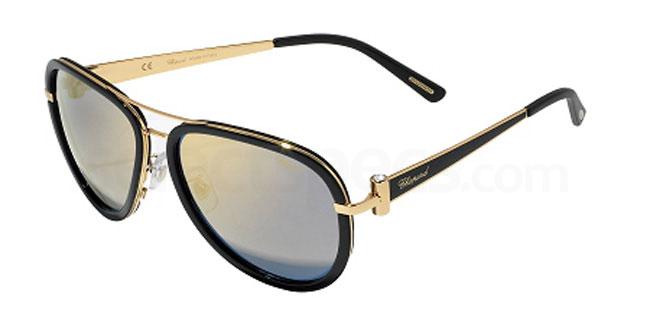 Find out more about Gentleman’s Eyewear

Kaia Gerber is a 16-year-old American model, who is signed with IMG Models. She is best known for being the daughter of Cindy Crawford…