It doesn’t happen very often that a singer is said to be a musical genius. But if there’s one person amongst all singers that have merited the title, that person would be none other than Pharrell Williams.

Pharrell’s fan base is on a steady rise as he moves into other lucrative ventures such as owning a denim label, becoming a YouTube star and supporting his dad to create a family cookbook.

From The Neptunes, To N*E*R*D, To Pharrell

Pharrell formerly was in a marching band ,and loves playing piano, the keyboard, drums and percussion.

It was in band class at the age of 12 that Pharrell met Chad Hugo.

Both worked with local producer Timbaland and rapper Magoo.

Alongside his friend Chad Hugo, the duo formed The Neptunes: an American production company.

The Neptunes contributed sounds to many successful hip- hop and R&B artists in the late 1990s and 2000s.

N*E*R*D, which is a backronym of No-one Ever Really Dies, is an American funk rock band which Pharrell is a member of.

Casual days needs clubmaster glasses such as the POLA by OPAL POAS037:

Pharrell has left his sonic imprint with artists such as Jay-Z, Justin Timberlake, Britney Spears’s Slave4 U, Snoop Dogg’s Drop It Like It’s Hot, Miley Cyrus’s Come Get it Bae and Daft Punk’s Get Lucky just to name a few.

He also joined the reality talent show The Voice in 2014 as one of the coaches.

He was popular as a coach because of his thoughtful, yet aggressive and compassionate demeanor.

The best way to look fab and appear put together is with beautiful glasses like Tom Ford FT0058 Cary: 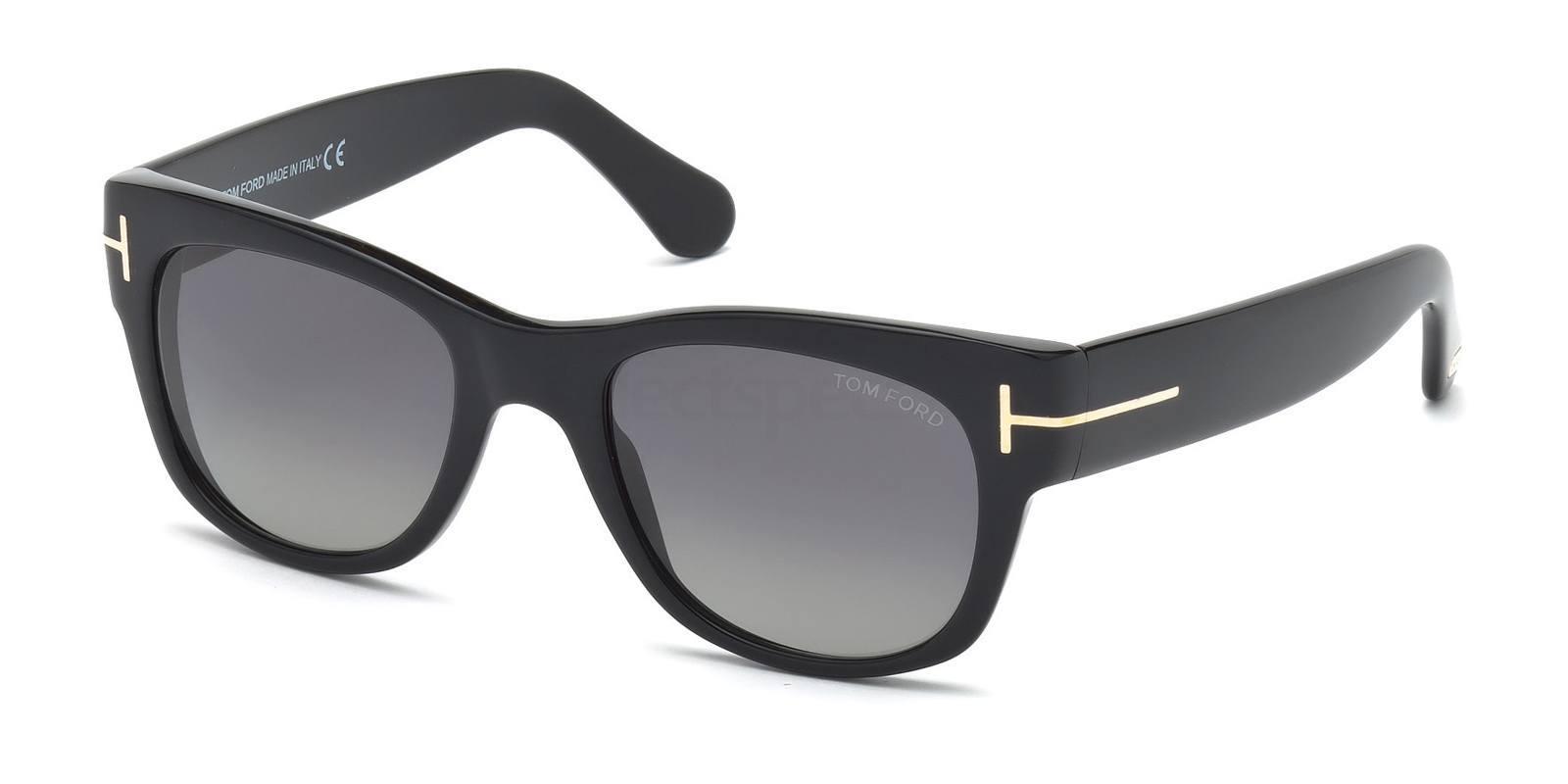 Co-producer and composer of the biographical drama film: Hidden Figure.

The multitalented singer also appeared in an episode of The Simpsons entitled Walking Big & Tall.

He worked on three songs for the soundtrack to the animated film The SpongeBob Movie: Sponge Out of Water.

And for Gwen Stefani’s movie Paddington, he recorded a song called Shine.

For the sequel to Despicable Me 2, he wrote three new songs: Just a Cloud Away, Happy, and Scream.

Not only limited to music, Pharrell was the executive producer of the 2015 crime comedy-drama film Dope.

Are you always in your element when dressing casual? If yes, the right pair of spectacles are needed to finish off your look. Try the classic teardrop aviator Celine CL 41392/S. 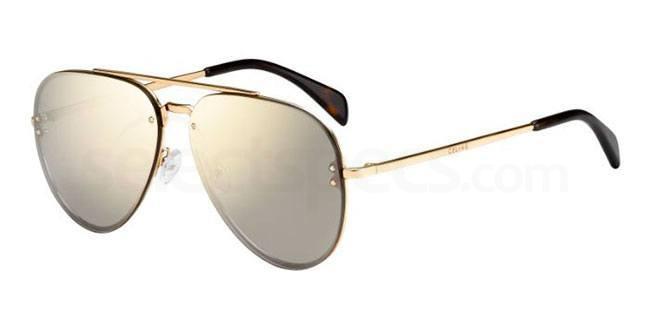 A lover of the casual and preppy look.

For Pharrell, conformity is thrown out the window when it comes to his interpretation of what’s fashionable.

Some of his fashion choices are a legit musical reference.

Think of the oversized Vivienne Westwood hat he wore to 2014 Oscars.

The “Beat Goes On” producer also collaborated with Comme des Garcons on a fragrance called G I R L, mimicking the name of his 2014 album title.

Pharrell also launched a new company i am OTHER.

Acting as an umbrella for many of his business ventures such as his YouTube channel, clothing line, multimedia creative collective and record label.

Other fashion collaboration includes a line of sunglasses with Moncler, an Adidas NMD “Human Race” collection, co-owning G-STAR RAW, and his school supply line with Target called Yoobi x i am OTHER.

Play dress up in your bathrobe with Vuarnet VL1611: 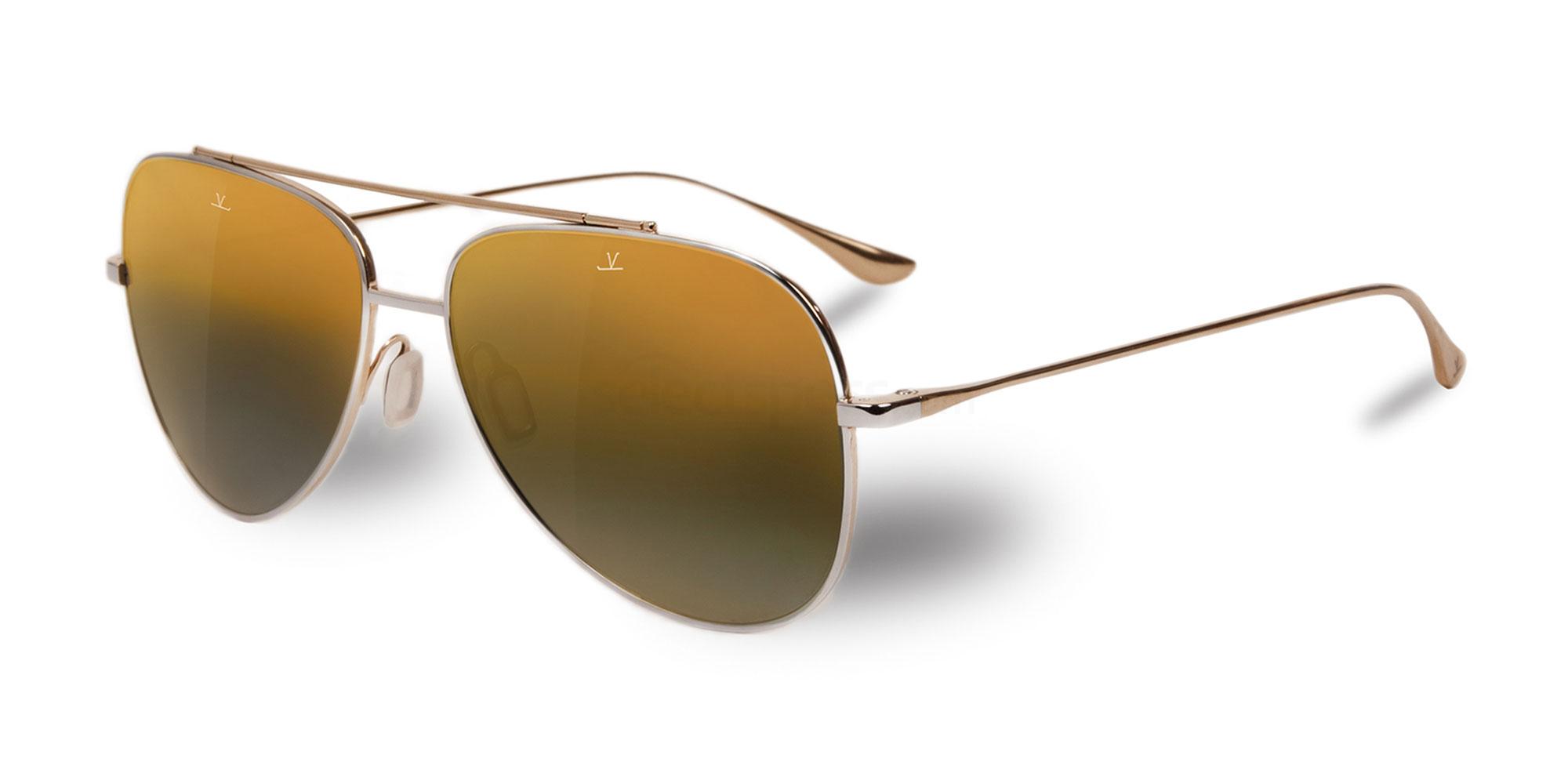 Pharrell is also conquering the food scene with his dad.

Their soon to be released cookbook is titled The Williams Family Kitchen.

A joint venture with Dean & Deluca.

The book is based on authentic Williams’s family recipes using healthy ingredients.

Williams owns an educational foundation called “From One Hand To AnOTHER” (FOHTA).

The aim is to change the world one kid at a time through utilizing the right resources. 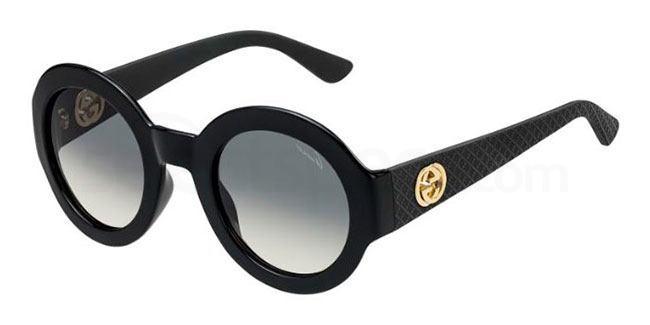 What better way to celebrate summer’s arrival than with crop tops. Crops tops are in fashion, and for good reason too – they are…