The anticipated motion picture Venom Is intended to be the first film in Sony’s Marvel Universe starring Tom Hardy as the lethal protector Venom/Eddie Brock.

Tom Hardy has often played the villain so is no stranger to a dark character as he also portrayed the terrifying Bane in The Dark Knight Rises.

Venom is based on the Spider-Man spinoff character in which photographer Eddie Brock receives powers of super strength, shapeshifting and the ability to copy Spider-Man’s web slinging – which has all come from an alien symbiote. The same symbiote that Spider-Man received but he was able to separate himself from the aggression and violent tendencies that Venom demonstrates.

Tom is a major fan of motorcycles, he was lucky enough to ride one during the movie in Atlanta, which is set to be action packed. You should also expect to see him doing some of his own stunts!

Here he is with the Ducati SuperSport, looking edgy as ever in a pair of black wrap around sunglasses.

Steal Tom’s style with some Oakley Fives Squared by clicking below. 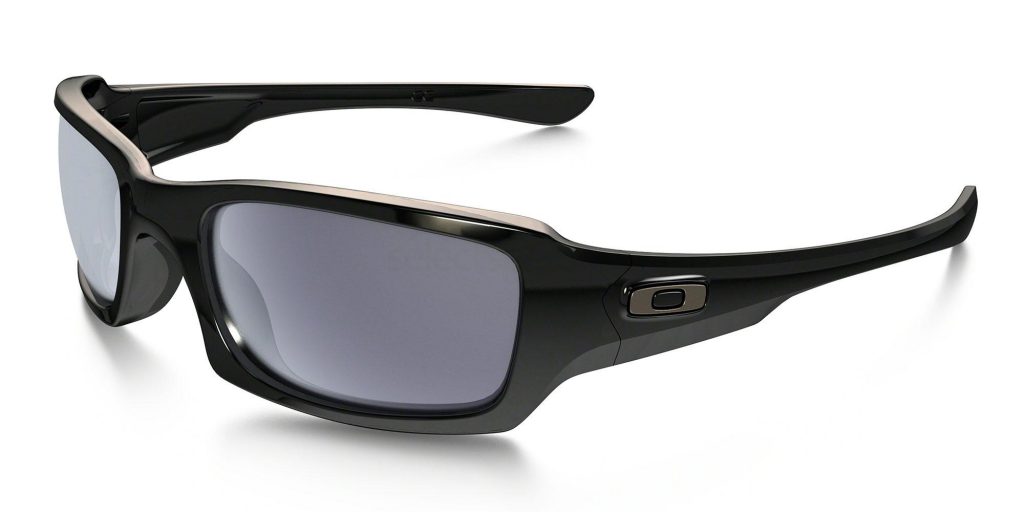 Tom is so versatile that any acting role he takes on becomes his own. He has proved himself to be one of the most gifted and compelling actors on our screens right now and has recently been sharing snaps on his social media of a gripping role.

Here he is again in another edgy look as Tom styles some Aviator sunglasses after a driving session, which is another one of Tom’s Interests. 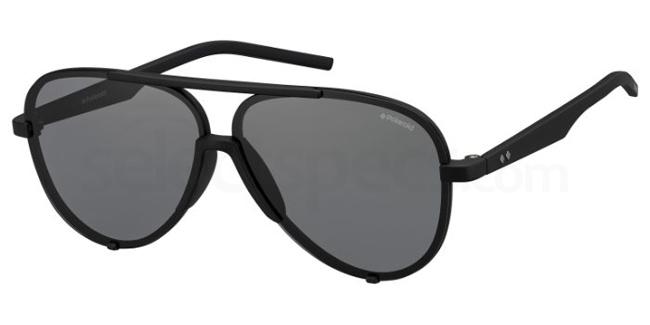 Watch this space for more exciting movie roles from Mr Hardy. Venom is in Cinemas now, why not check out the new trailer below.

Luxury fashion label BOSS are at it again with their latest eyewear collection. Not only have they released an array of stylish new frames…