With National Poetry Day coming up later this month, you may be celebrating all things poetry.

Whether it’s by watching videos of your favourite performance poet or listening to some modern-day poetry written by the likes of Arctic Monkeys frontman, Alex Turner, we’re taking a look at the best eyewear styles worn by poets and musicians past and present.

In the 2013 film Kill Your Darlings, Daniel Radcliffe plays a young Ginsburg.

The film charts Ginsburg’s journey to becoming a successful poet and his motivations for doing so.

In the film Radcliffe wears round glasses, a style that Ginsburg was often seen wearing.

If you’re looking for some frames similar to the ones Allen Ginsburg wore, try out the Hallmark E9823 glasses below. 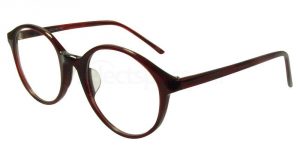 Some of the best poets are also musicians – this is the case for the lead singer of the Artic Monkeys: Alex Turner.

The stylish frontman is well known for his sharp dress sense, but it’s his eyewear game that we’ve been following.

You can pick up some shades like Alex’s by choosing the Ray-Ban RX5334 Clubmaster sunglasses. 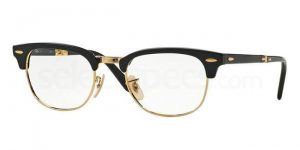 Largely writing about the state of politics and poverty, Kate Tempest has had a big impact on the UK poetry scene.

Many poets have been inspired to write, politically or otherwise, after listening to Tempest.

She has been seen in black frames in the past.

If you want to copy her look, pick up a pair like the Infinity 2425 frames below. 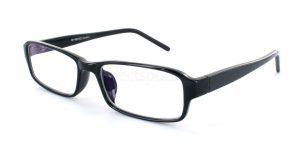 Famed author, poet and civil rights leader, Mary Angelou, is perhaps best known for her memoir “I Know Why the Caged Bird Sings.”

But her soul-stirring poetry has inspired and comforted people around the world.

Angelou used her platform to make an impact on the world and is one of the most influential literary figures of her time.

You can pick up a similar pair such as the Owlet OWIS146 frames below. 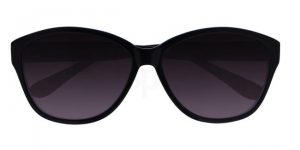 Another one of our slightly more unconventional poets on the list, Marshall Bruce Mathers III – AKA Eminem – is one of the world’s best-known rappers.

Some may disagree that he’s a poet, but his lyrics are undeniably brilliant.

Eminem tends to go for frameless and unobtrusive glasses.

This creates a subtle look for the rapper.

Overall, Eminem tends to keep it casual, often seen sporting T-shirts and joggers, and his choice of glasses reflects his usual look.

If you want to get Eminem’s look, go for a frameless pair such as the Infinity 1266 glasses below. 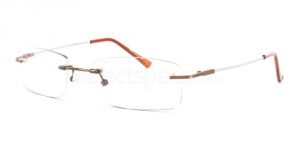 Having previously spent three years as a fashion journalist for the likes of trade magazines MWB Magazine, CWB Magazine and WWB Magazine, Rebecca knows her way around a catwalk. Now as a freelancer, she enjoys writing about anything and everything.

The third season of reality show, Love Island, has officially finished for this year. What are we all going to do with our lives…