Nobody thought that motoring entertainment could be very educative and fun until Top Gear came into being. The show also became a foreground for those wanting to learn about cars in general, or to hear about the latest releases.

Although the show’s target audience was aimed at car enthusiasts,  even the novice still enjoyed the show.

Top Gear became part of British popular culture, because of the knowledge, visual style and presentation of the show.

One of the program’s fantastic features is the track: where a new driver’s skills are put to the test.

Even with the recent relaunch of Top Gear using new presenters, it couldn’t bring back what Jeremy Clarkson, James May, and Richard Hammond initially brought to the show.

Jeremy Clarkson:  A Review To Kill

He was the leader of the pack, and the main motormouth of the show.

One of the pulling factors as to why people would tune in every week to hear him talk about car models.

Ranging from some of the oldest, and often times, unheard of car models.

Though Jeremy is very opinionated, and made some enemies as a result, when it came to reviewing cars.

His tongue in cheek comments on certain cars got him in trouble with pressure groups and car manufacturers like Rovers.

Later on, he started selling paddington bears for his parents’ company.

Furthering his interest in motor journalism, he trained as a journalist before writing for many publications.

Jeremy was an automobile columnist for a local newspaper Shropshire Star; commenting on cars such as Fiat and Peugeots.

He ended up working for Top Gear. 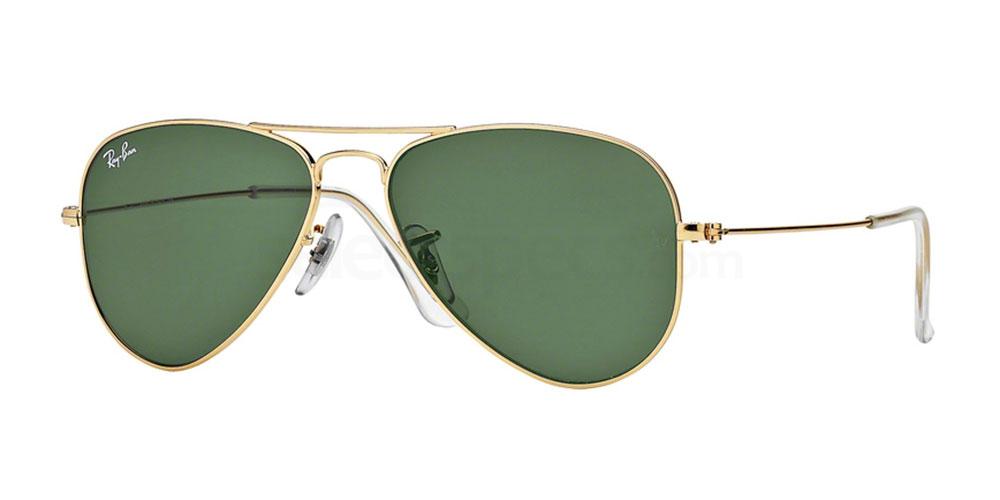 The son of a priest, a former choirboy when he was a nipper, and lover of wine, James May is now a petrolhead.

James got his first stinks into motoring working for Autocar and The Engineer and was once a co-host for Oz and James’s Big Wine Adventure.

He’s nicknamed Captain Slow because he likes to air on the side of caution when it comes to motoring, using a relaxed driving style.

His personal car collection consist of the Porsche 911, a few Bentleys, and Rolls Royces.

Also an owner of a motorcycle and small airplane. 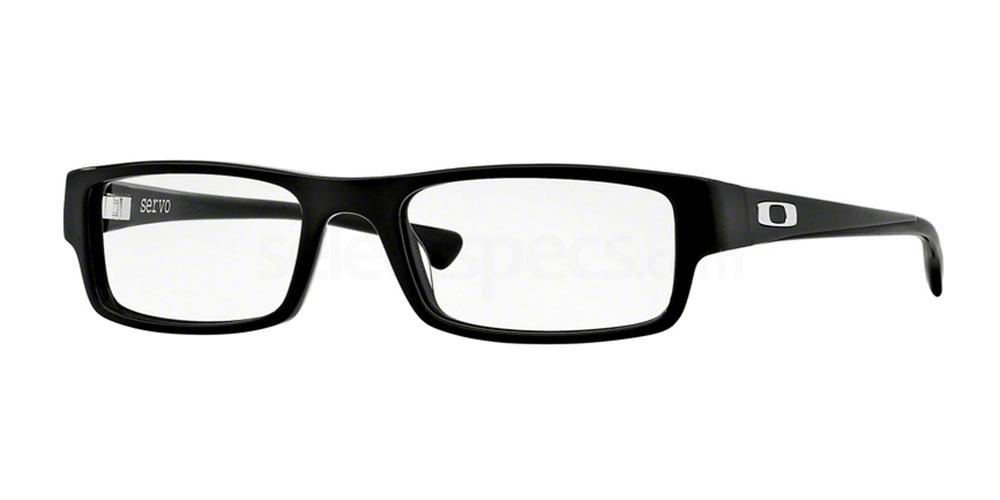 Often called Hamster by fans and co-presenters of the show due to his small stature.

He worked for various BBC radio stations and other motoring programs such as Motor Week on Men & Motors before landing a co-presenting job at Top Gear.

On days of sightseeing, take Persol PO2803S (Polarized) with you: 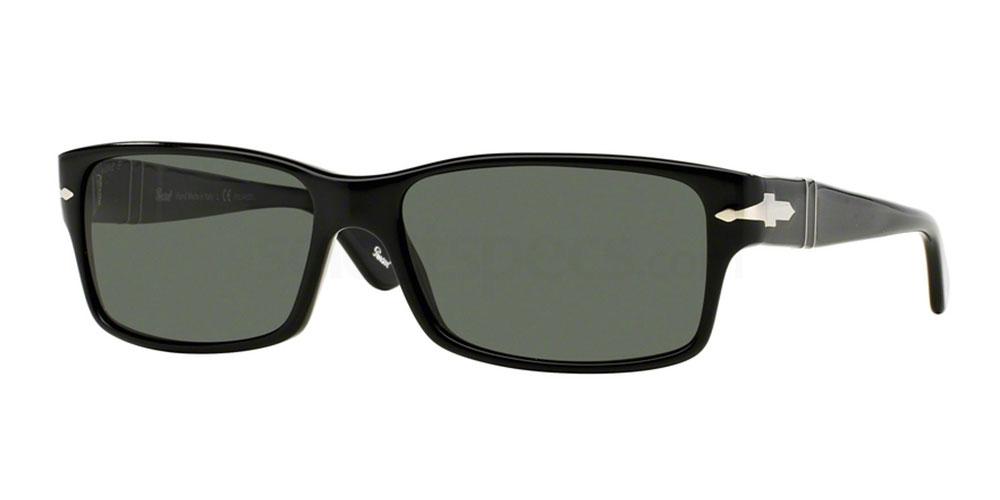 It seems to be the programme 90% of the population are talking about at the moment. Love Island is a reality TV programme where…