A savvy businesswoman who turned her modeling career in the late eighties into a fashion empire. Growing up in St Louis, she was ridiculed at school because of her height.

We’re talking about the one and only: Kimora Lee Simmons.

Before she was 12 years old, Kimora was already towering at 5 foot & 11 inches.

She attended modeling class as a way of boosting her confidence.

Kimora Lee Simmons was picked up by an agent from the Paris Agency Glamour via a modeling competition.

Her first modeling job was with Chanel under the guardianship of Karl Lagerfeld.

She took up the role of a show closer at his 1989 fashion show.

The Chanel catwalk helped her gain massive media coverage within the fashion industry and beyond.

She was able to work with a lot of designers such as Valentino and Yves Saint Laurent as a result.

Have fun family time while looking stylish in the Gucci GG 3166/S sunglasses: 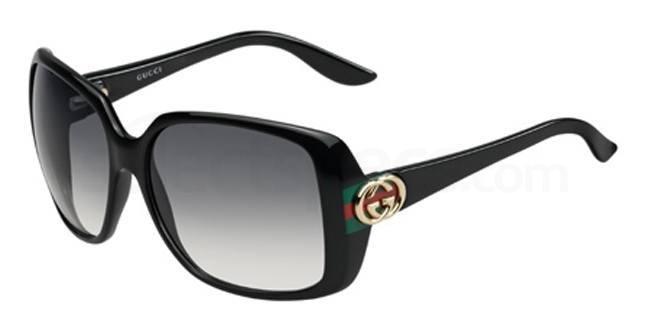 Kimora worked briefly as the creative director for Baby Phat – a brand she helped made iconic with her high-end sports line KLS.

She also managed other fashion lines such as Couture by Kimora and Fabulosity.

For under a year, Kimora worked as the Creative Director and President of JustFab.

Happy happy birthday to mamas baby girl @aokileesimmons! I'm super proud of you and love you so much! You are a bright and shining star! #14yo⭐️✨💐❤️🎉🍰🎈

For a laid back dress mode, eyewear is always an essential like the MICHAEL KORS 0MK2036 HARBOR MIST.

This piece comes in four other colours: black horn, bronze, merlot and black. 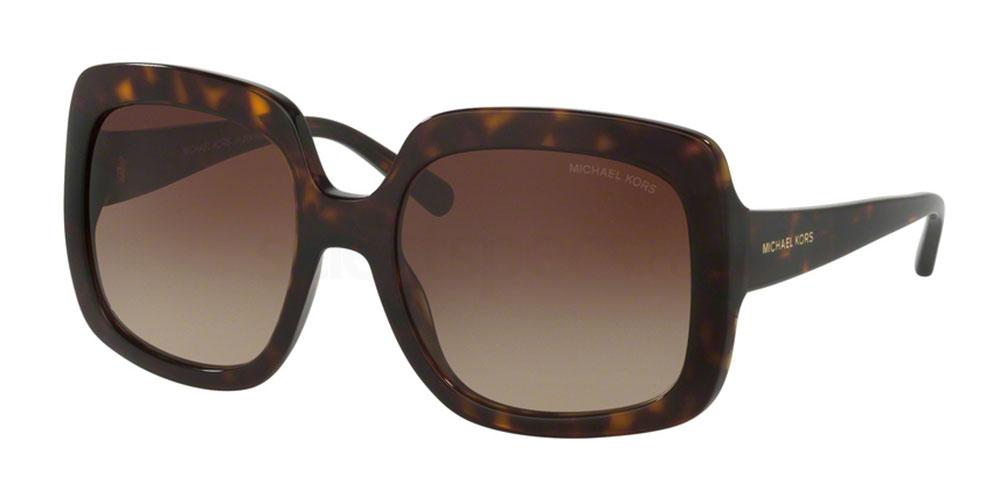 She has starred in several reality shows and music videos.

Her reality series titled Kimora: Life in the Fab Lane chronicled the daily life of herself, her three children Ming, Aoki, and Kenzo, and a handful of her employees.

The second reality show Kimora: House of Fab was a spin-off of her time at Justfab.

My friend for 15+ yrs and mentor in this business of #Jewels!! @lorraineschwartz #yachtlife😍💘💎💍🌟✨💫

Life on a yacht is never complete without a nice pair of frames.

Police has the perfect match, it’s the Police SPL142. 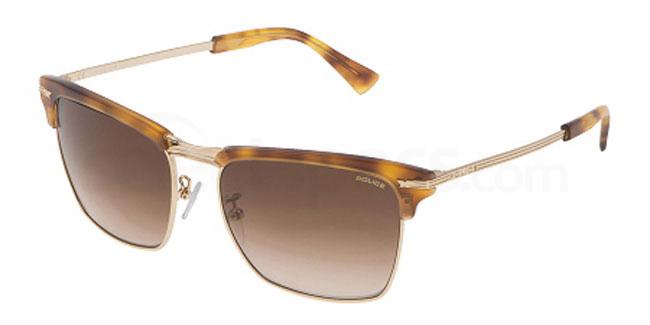 Kimora is a mother to two teenage girls and two boys.

She was once married to Russell Simmons; the founder of Phat Farm Inc.

Along with her ex-husband, the two have two children together: Ming Lee Simmons and Aoki Lee Simmons.

Dating actor and model Djimon Hounsou after the split, they had one child together named Kenzo Lee Hounsou, but later broke up.

She set up the Kimora Lee Simmons Scholarship Fund at her high school alma mater in St. Louis with an aim to aid college tuition support for academically successful girls with financial needs.

#IAmSpartacus This is for Spartacus, a gorgeous, super sweet, friendly, red nose pitbull that was savagely attacked, beaten and stabbed by his human neighbor requiring over 1000 stitches! He was rescued by @GhettoRescue and rushed into emergency surgery which saved his life. Please spread this hashtag #IAmSpartacus along with a pic of you or any of your animal kids! Help eradicate Animal Cruelty. This could have been any one of ours!

Family time is the best, even the dog agrees.

A quick family snap calls for the MCM MCM644S sunglasses.

Apart from black, you have bordeaux, petrol and havana. 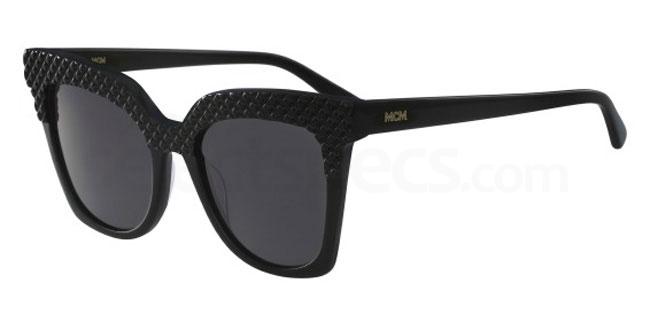 Moschino’s crazy cool style is a hot topic of the moment, and creative director Jeremy Scott is the fashion genius behind it all. Scott…