Mention the name of Faith Evans, and many might recall she was the wife of late New York rapper Notorious B.I.G. And whilst this is true, she’s also a singer and songwriter in her own way too.

Faith Evans was a backup vocalist for Al B. Sure and Christopher Williams before she forged her solo singing career.

Being a vocalist, Faith’s career took off after being signed under Puff Daddy’s label: Bad Boy Entertainment.

Under the label’s wing, the company helped her collaborate with artists such as Mary J. Blige and Carl Thomas.

Releasing an album in 2005, The First Lady became the highest charting album of its time.

Faith’s vocal abilities have been described as ‘urban-edged honeyed soprano.’

And because she could hit a low note of C#3 to high soprano C#6.

On her album Keep The Faith, critics said that she gave a raw soloist performance on every single track.

Critics also went on to say she could easily be in the league of Tina Turner or Whitney Houston.

The long and awaited compilation album titled The King & I featured old songs and a few unpublished tunes by Biggie himself.

The album is similar to Natalie & Nat King Cole’s Unforgettable.

NEW MUSIC! #LEGACY Watch the full video for "LEGACY" w/ The Notorious BIG on my YouTube channel! L I N K I N B I O TAG A FRIEND!

Once a diva, always a diva. Bring out the diva in you with Marc Jacobs MARC 119/S:

Using previous stage play experience from her teenage years, Faith was offered a supporting role in a musical drama called ‘Turn It Up’ which received negative reviews.

Ms. Evans played the role of a single mother, who worked as a nightclub singer in a romantic comedy called Fighting Temptation.

The film reached the top three mark in the US Box office.

Almost a year later, Faith had a guest role in a TV comedy called Half & Half.

You mustn’t wait until Halloween to show your playful side, start having fun now with MICHAEL KORS 0MK2024 ADRIANNA II: 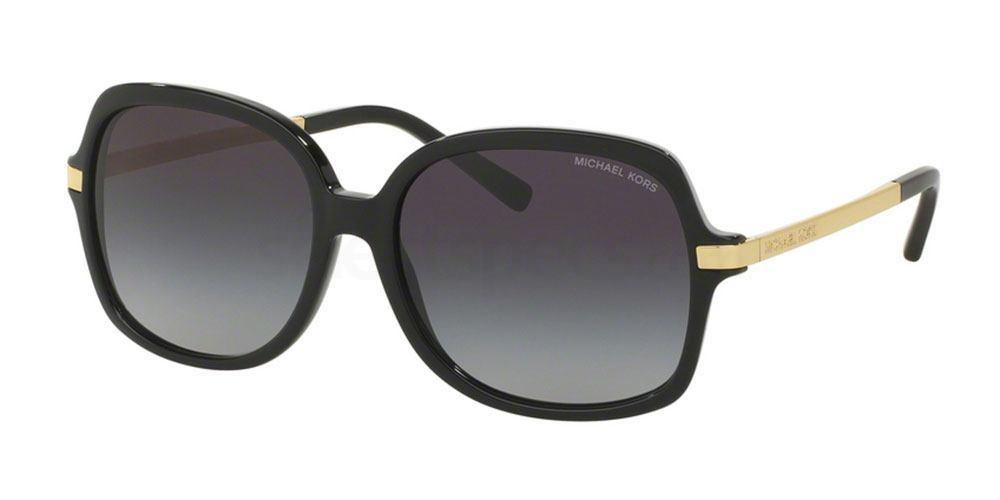 Faith released an autobiography called Keep the Faith: A Memoir in 2008.

In the book, she bared all on her journey from childhood to meeting Biggie, and beyond.

Ms. Evans acknowledged that Biggie was a big part of her life.

She also made it clear that her life didn’t end there.

By telling her story, Faith hoped that people would get to know her true self, and find inspiration on their journey too.

No Sleep Till Howard Homecoming… #DC what up?! #teamfizzy #teamprolific

On dress down days, nothing beats donning a pair of Kate Spade JUDYANN/P/S: 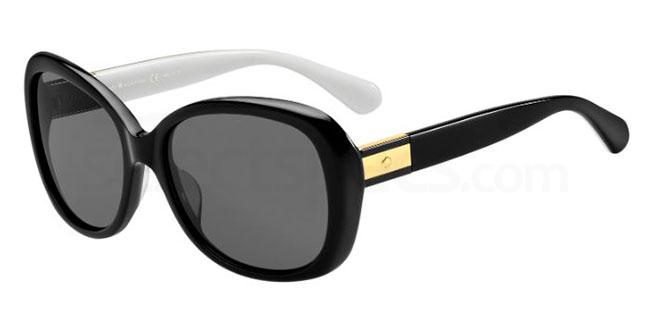 Faith appeared in the reality show R&B Divas: Atlanta and R&B Divas: Los Angeles between 2012 and 2013.

She was a cast member slash executive producer, and left the show at the end of the second season.

Faith also was a guest star on a few reality television series such as Real Husbands of Hollywood and Marvel’s Luke Cage a TV web series. 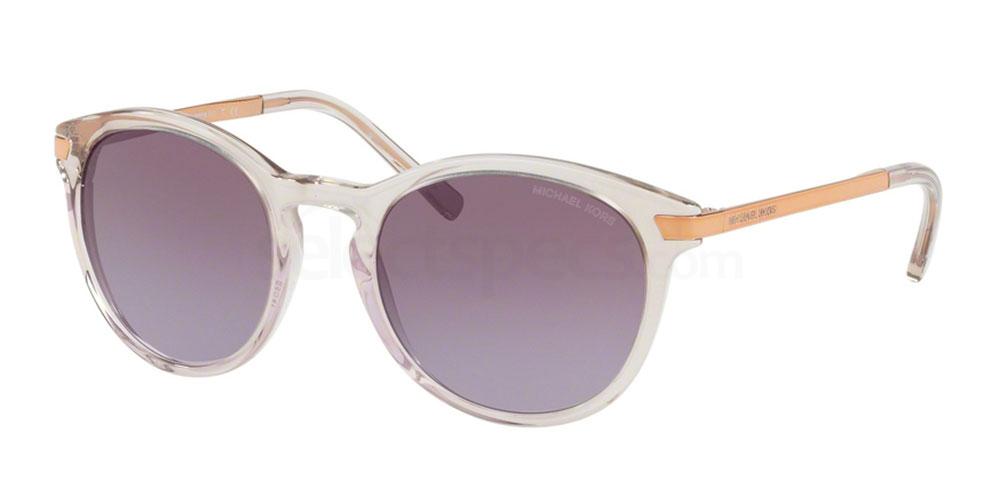 The most viewed music videos of all time on Youtube are without doubt the super funny “Gangnam Style,” followed by Justin Bieber’s “Sorry,” and…