Among the names that made the world talk about themselves in 2020 (but also in previous years) there is certainly Travis Scott, one of the brightest stars of the American rap scene of the 2000s. Raised musically by Kanye West, he is now one of the most successful artists in the world, so much so that he is in contention for several Grammys in 2019, including the one for the best rap album thanks to the Astroworld record.

In 2016 his second album was released, Birds in the Trap Sing McKnight, which debuted in the first position in the American chart, obtaining a platinum record with over 1 million copies sold. After signing a new deal with Universal, he released three new hugely successful singles: Butterfly Effect, A Man and Green & Purple.

Travis Scott is one of the most popular rappers on the international music scene, and part of his success is also due to his unique style, a combination of streetwear garments with other more classic and elegant ones. 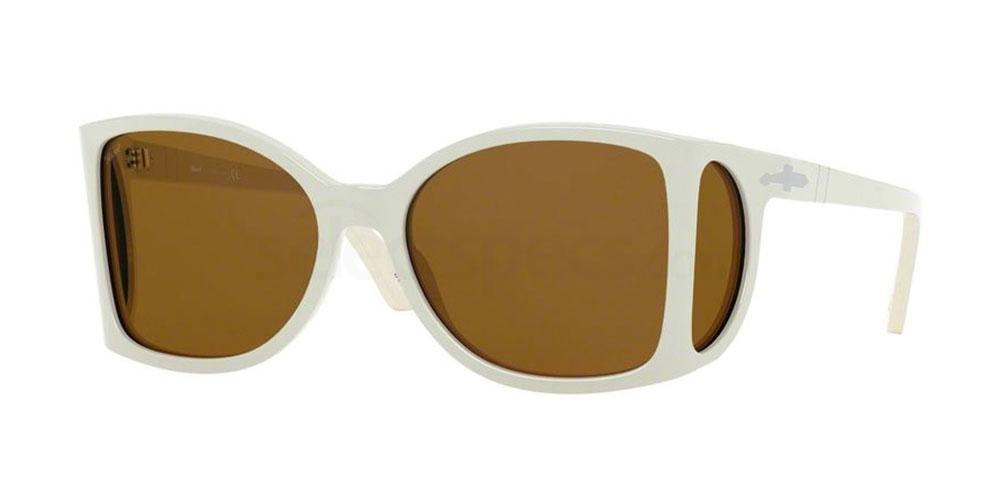 It is not uncommon to see him wearing black military trousers with silver buckles and a T-shirt under a flared blazer, or beige trousers with Nike sneakers and a printed T-shirt. There is no lack of more sporty elements, always with a semi-formal touch: a varsity worn over skinny jeans in pure 90s style, or long camel-colored fur coats placed over Gucci sweatpants, with a satin jacket in a beautiful coral shade.

All Eyes on Me…

He is one of the most famous and loved up-and-coming rappers in the U.S and now considered street style guru and fashion icon for men. 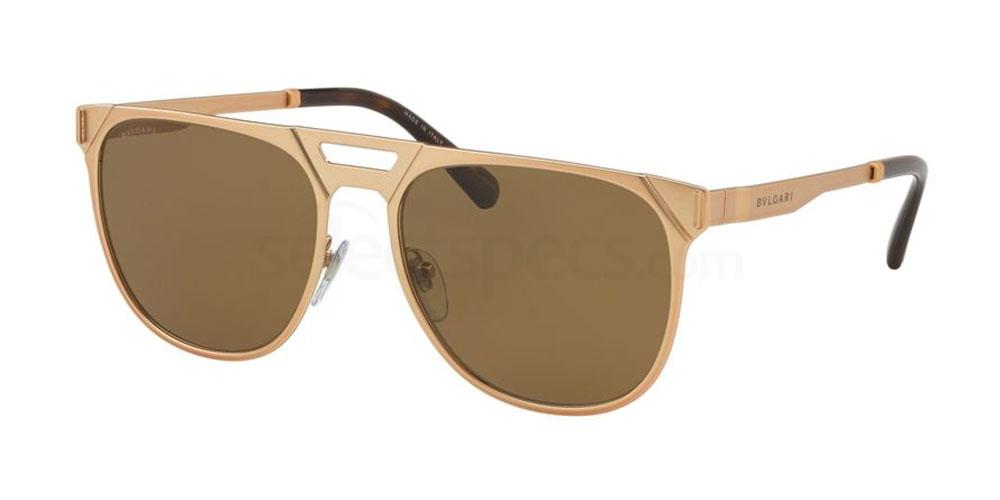 His look in the above snap is mix of different shades of brown and vintage gold that resemble a lot a Wes Anderson visual style movie.

The vintage colours are intertwined with modern casual pieces and white sneakers.

The contrast of gold and brown both in the outfit and in the sunglasses item are a must for this season, very chic with a strong modern vibe that elevate the overall look to a new level of cool!

Travis Scott is quickly making his way thanks to his high profile looks: classic urban wear items such as sneakers, oversized T-shirts and clusters of necklaces with various pendants.

Accessories and sunglasses are key factors in his successful looks and his public appearance. One of his most loved shades style are these black wrapped around sunglasses, very stylish and suitable for any occasion from daily wear to more classy looks.

Let us know, in the comment section below, which of Travis Scott latest sunglasses trend do you like the most!

The world of driving welcomes a match made in heaven as driving eyewear specialist Serengeti and famous endurance race the 24 hours of Le Mans confirm collaboration….