Troye Sivan is a multitalented Australian singer, actor, and blogger.

We remember Troye starring as the young James Howlett in X-Men movie “Wolverine,” but he wasn’t quite so famous back then.

After becoming a YouTuber in December 2015, Sivan reaches three million subscribers and 144 million views: a record which catapulted him into the internet hall of fame.

In October 2014, Time magazine listed him amongst the 25 most influential teenagers of 2014.

On August 15, 2014 Troye kickstarted his singing career with the releases of EP Trxye.

The album placed fifth on the Billboard Top 200 ranking.

His next video “The Boyfriend Tag,” shot with another YouTuber Tyler Oakley, earned him a Teen Choice Award in the Choice Web Collaboration category.

Currently, we can say that Troye has become a strong influencer through his style and creative content.

We were so inspired by his Instagram looks that couldn’t resist to showcase them to you, so you don’t miss any new trends!

A beautiful pic of Troye where we can see his deep blue eyes.

Thanks to his pretty peepers, he has made millions of fans fall in love with him.

And how can you blame them?

His baby face, blue eyes, and blonde curly hair make him the perfect prince charming to dream of for all his fans.

But, in fact, deep down he considers himself a bad boy.

True or not, one thing is for sure: Troye has a charming allure and an irresistible smile.

Like all millennials, a sporty outfit is fit for any occasion.

Rocking athleisure feels effortlessly cool, especially when you go to the stadium.

But, what we really admire most in this pic (truth be told) are the super stylish square sunglasses on Troye’s mate: glittered and signed by Gucci.

Get the look with these Miu Miu MU 01RS  sunglasses; a real statement of glamour: 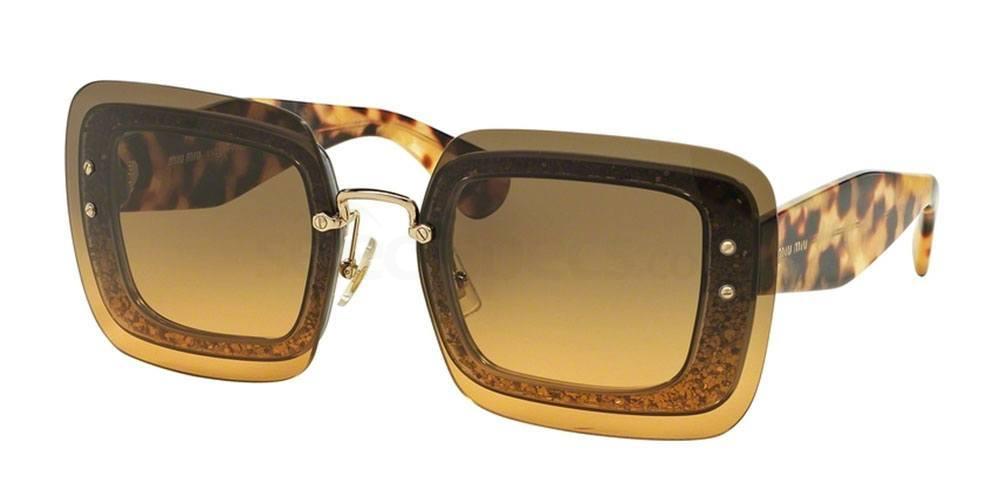 I honestly get to wear the coolest clothes thx @bullettmagazine

Pictured above, Troye is wearing an alternative look: a suit with floral print and bright colours matched with a beige trench to balance out the entire outfit.

Even if the look may be considered a little bit too flowery, he makes the getup look very chic and classy,

comment what you think the best feeling in the world is

For all grunge lovers, in the snap above he is rocking a super sleek everyday outfit.

A style more in line with his personal wardrobe and lifestyle as you can see throughout his Instagram feed.

Shabby-chic mixed pieces make this outfit perfect not only for everyday wear, but even for a wild party.

A woolen sweater paired with a pair of black ripped jeans and round trendy sunglasses. 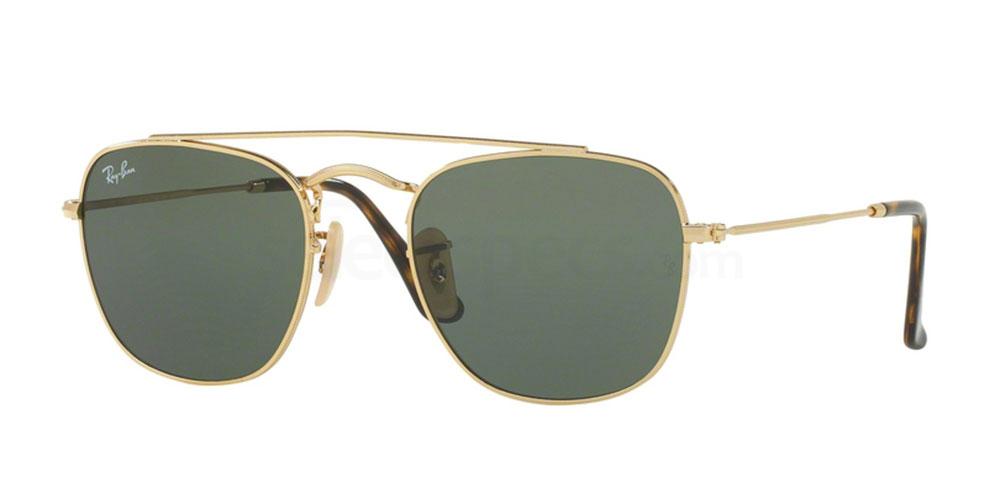 Embroidered denim is a massive womenswear trend at the moment. If you want to get on board with this trend, make sure to invest…