Zac Efron is probably one of the most talked about actors in Hollywood.

The now 30-year old star started his successful career with fairly small roles to begin with, appearing in programmes such as ‘Summerland’ and ‘ER’.

However, when he landed the lead role of Troy Bolton in the ‘High School Musical’ franchise, it all changed.

Following the success of the first movie in the series, he gained the part of Link Larkin in the musical flick ‘Hairspray’.

After becoming a household name in the entertainment industry, Efron continued his journey onwards, soon rising to international stardom.

Recently, the star has appeared in several notable movies including the likes of ’17 Again’, ‘Charlie St. Cloud’ and ‘Bad Neighbours’.

This year he had a leading role in ‘The Greatest Showman’, which proved to be a huge hit in the box office.

Mr Efron is also recognised for his slick and casual sense of style, which also reflects in his regular eyewear choices.

Zac has opted for a totally chilled look here.

A pair of blackened sunnies add a touch of luxury to the proceedings for a true A-list look.

Take a look at these similar McQ MQ0058SK sunglasses from SelectSpecs to get a piece of Zac’s ensemble. 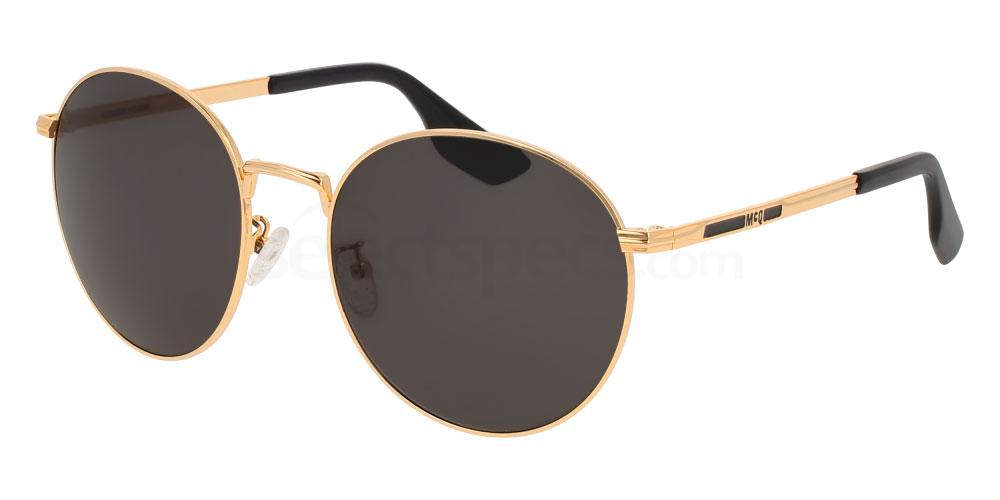 We are really digging this look from the actor.

In this cool Instagram shot, he is pictured with a couple of friends having a great time.

For the occasion, he opted to wear a plain white tee and jeans combo – what a classic everyday look. White Converse hi-tops, a red cap and some cool shades finish this look off wonderfully.

Steal Zac’s look with this pair of similar Owlet OWMS092 sunnies from us at SelectSpecs. 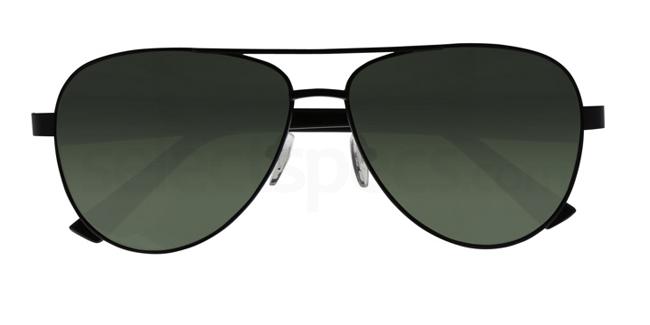 Zac is loving his bike ride out in the fresh air with a friend!

He opted for an all-black outfit for the trip, with both pieces featuring stripe detailing to add a cool sporty vibe to the look.

He has chosen to accessorise with a pair of super chic sunnies.

Take a look at these similar Nautica N4611SP examples from our range to get further inspiration. 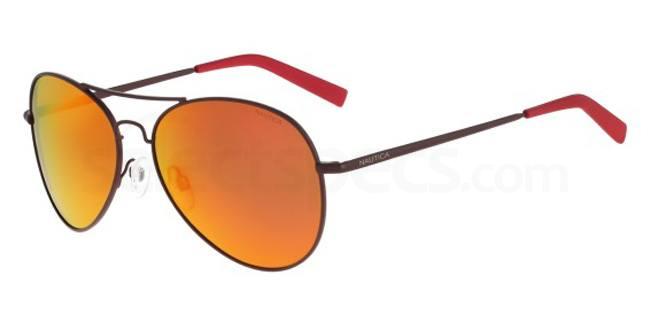 This is definitely more of a casual look from the star.

He is pictured on the set of ‘Baywatch’ with legendary fellow actor, Dwayne Johnson aka ‘The Rock’.

In this shot, Zac is rocking a matching jacket and shorts combo – they feature a subtle pattern which adds some interest to the look. He has topped things off with a pair of smart shades.

Check out these similar Versace VE2167Q sunnies from our store. 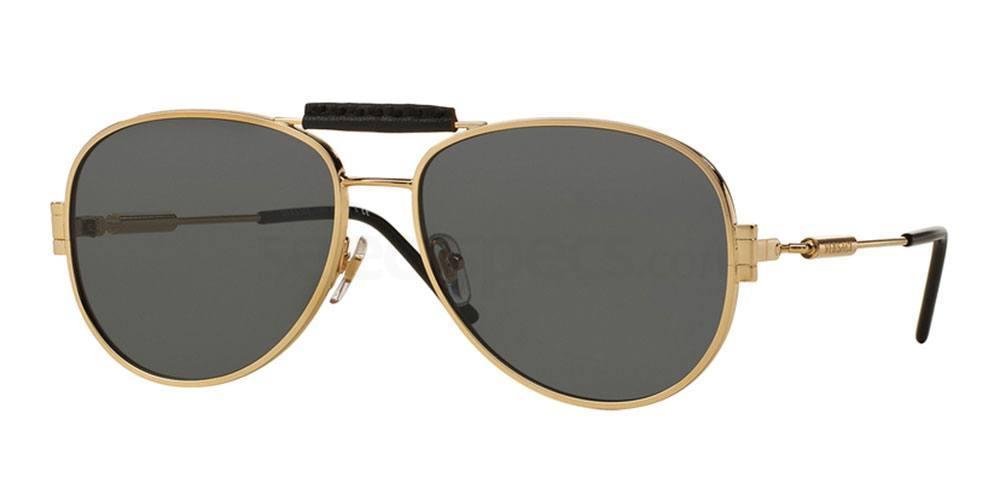 Zac is looking great in this lively Insta shot.

He is rocking a standard white tee and dark jeans look for the occasion, which looks effortlessly chic.

A pair of pristine matching trainers and a quiffed hair style make the look perfect, not to mention the addition of some fantastic sunnies. 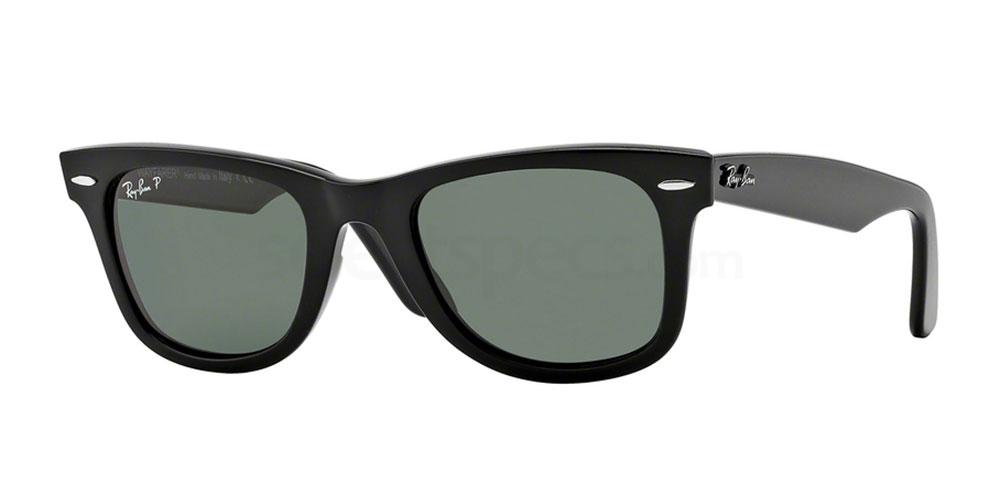 If you liked reading this celebrity inspired post, be sure to take a look at this similar post on ‘Chris Hemsworth: Steal His Style‘.

When it comes to buying sunglasses for someone else, it can be tricky knowing what’s going to suit them. But sunglasses make a fantastic…