Zayn Malik dramatically left One Direction earlier in the year, but that doesn’t mean he’s been out of the limelight for long since. The 22 year old has been keeping himself busy and those Directioners happy by planning a new solo career and even getting a sleek new silver hairdo in the meantime.

Recently though, his fans have been left in a frenzy on Twitter after Zayn shared a very cheeky photo of himself. The selfie showed a side-on snap of him wearing a pair of glasses.

Now…you may be thinking, “what’s all the fuss about?” but eagle-eyed followers were quick to realise that the glasses he was wearing are the exact same pair worn by Victoria’s Secret model, Gigi Hadid, fueling rumours that the pair are, in fact, dating. After all, what’s more romantic than sharing a pair of specs?

This story certainly caught our eye, not because we’re huge One Direction fans, but because we couldn’t help noticing Zayn’s stylish choice of eyewear (or should we say Gigi’s choice?!)

While it’s not unusual to see ladies borrowing their boyfriend’s glasses (or anything else for that matter) it’s quite uncommon to see the men stealing items from their girlfriend, but Zayn is definitely pulling it off. As you can see, the style in question is a pair of horn-rimmed or browline glasses, a favourite here at SelectSpecs. This unisex style can be worn by men or women and adds a smart and intellectual edge to an outfit that’s so on trend right now.

Horn-rimmed glasses date back to the fifties, but have seen somewhat of a revival lately since Ray Ban relaunched their popular Clubmaster glasses. They’re effortlessly cool and a little geek chic all in one, and as Zayn and Gigi have proved, browline glasses are super versatile and easy to wear.

If you love Zayn’s new spectacle style and you’d like to try it out for yourself, SelectSpecs have just the thing. Take a look at our top three picks of browline glasses to get the look. 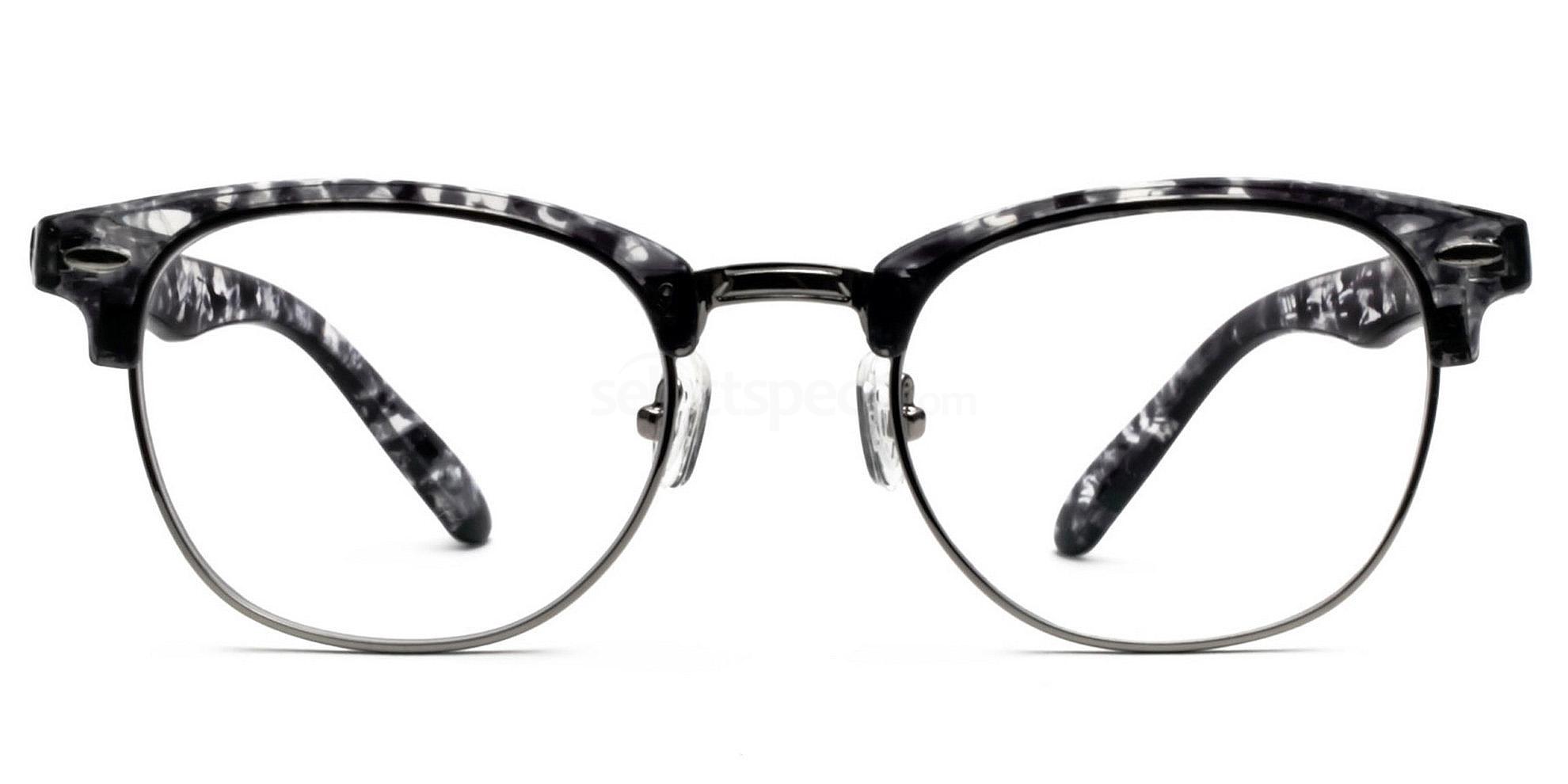 We’re not exactly sure what style of glasses Zayn’s wearing in his selfie, but this pair from Hallmark look almost identical and at just £29.50, they’re a simple and affordable way to get the look. The Hallmark F3026 glasses feature the same tortoiseshell browlines and round metal frames for a retro-inspired vibe.

Zayn’s choice of glasses seem to be of the tortoiseshell variety, but if black’s more your thing, this pair from Infinity will suit your style to a tee. The Infinity 2083 is classic and sophisticated, with glossy black browline frames that will go with everything in your wardrobe. 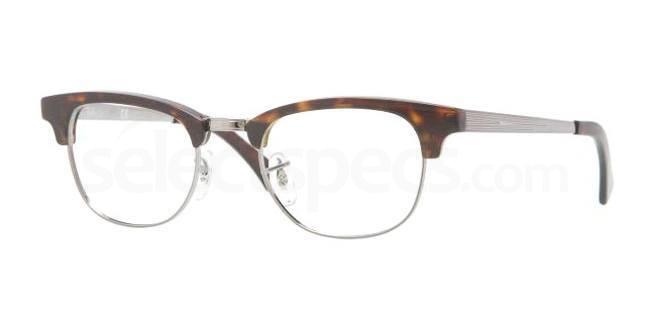 Finally, Ray Ban are the masters of the horn-rimmed glasses and have been a favourite since their invention in the 1980’s, so you can’t go wrong with this classic pair from the brand. The RX5294 Clubmaster features dark Havana and gunmetal frames that will add a cool edge to any outfit.

What do you think of horn-rimmed glasses? Would you share a pair of glasses with your other half like Zayn and Gigi? Let us know in the comments below or tweet us @selectspecs!

Vera Wang was founded by the American fashion designer of the same name. Over the years, the brand has become synonymous with luxury and…