The Ricoh Women’s British Open is arguably one of the most talked about events in the UK golf scene.

The tournament originated in the year of 1976 and has consequently grown in popularity ever since.

The Women’s British Open is usually held in July or August, differentiating every year.

This year’s championship was held between the weekend of the 2nd-5th August 2018 at Royal Lytham & St. Annes Golf Club in Lancashire, UK.

Following the final round of the tournament, it was revealed that British golfer Georgia Hall was this year’s winner.

Check out some of our favourite eyewear looks from golfers competing in the Women’s British Open 2018!

She is wearing a plain long sleeved black shirt, layered with a bright yellow polo shirt – we love the patch detail!

She is also sporting a bowling themed mini skirt and leggings combo, which is so unique.

In terms of accessories, she opted for a branded white cap and a pair of metallic shades.

Check out this pair of similar Polaroid PLD 6012/N examples from us here at SelectSpecs. 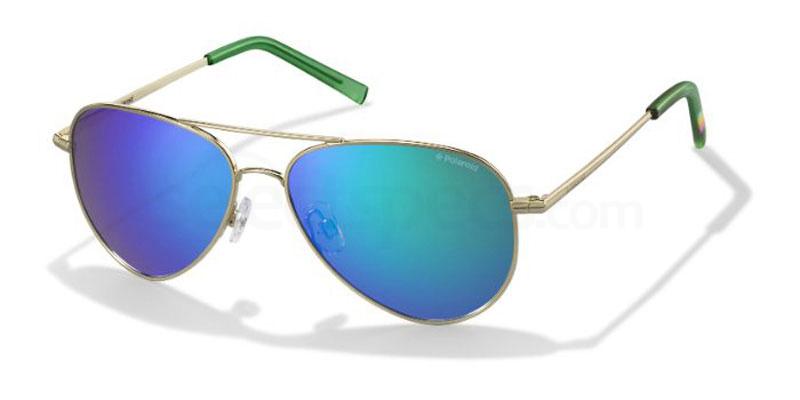 Australian professional Minjee Lee has also spotted at the event.

She has completed the simple look with some barely there bracelets, a slogan cap and a pair of blacked out specs.

Take a look at this pair of similar Bolle Flash options from us at SelectSpecs. 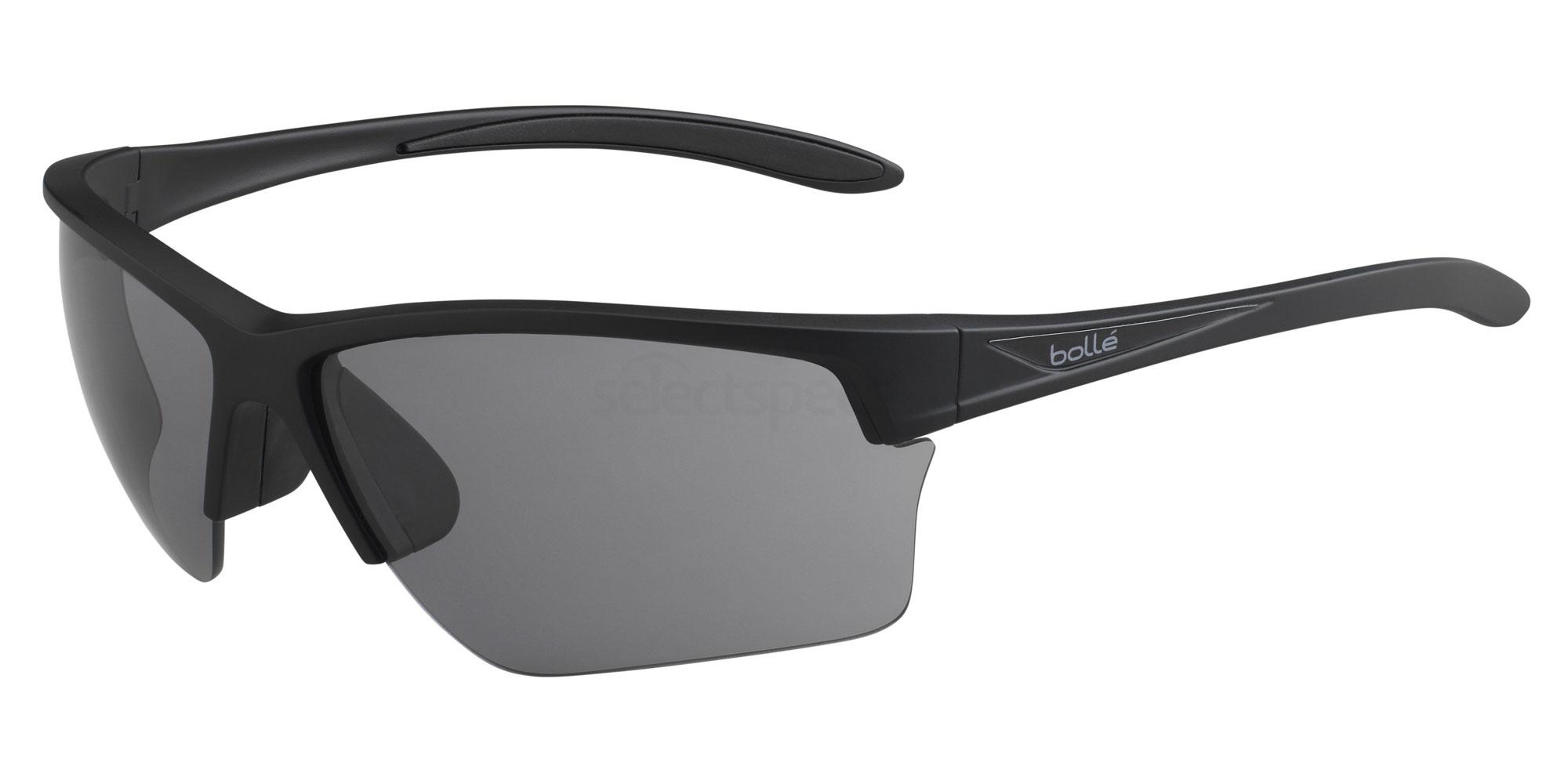 She opted to wear a plain white turtleneck style shirt, which has been layered with a sleeveless green cable knit.

To finish things off, she has added a monochrome themed cap and a pair of sporty specs into the mix.

Steal her style with this pair of similar Cebe Cinetik (Med Fit) examples from our varied online eyewear store. 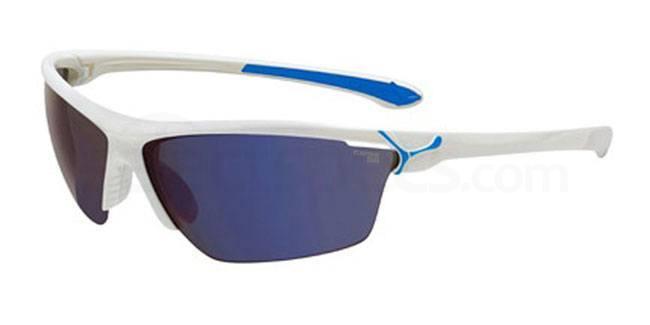 Hawaii born Michelle Wie was also spotted at the tournament.

She is rocking a fitted black Nike jacket with a matching fitted cap – we love her uniform look!

She has completed her ensemble with some fabulous standout shades.

Take a look at this pair of similar Rag&Bone RNB1006/S‘s from us here at SelectSpecs. 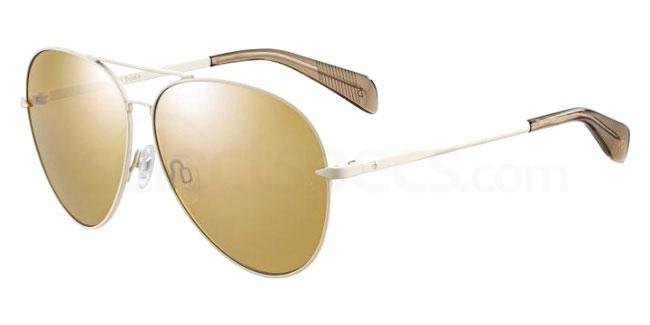 Mamiko Higa was spotted again during the tournament wearing another great pair of specs!

In terms of her outfit of choice for the day, she is wearing a red fitted long sleeved shirt and black bottoms combo.

A black and white slogan cap and a pair of white specs complete the look well.

Take a look at this similar pair of Nike TRAINER EV0934 options from our varied online eyewear store, SelectSpecs. 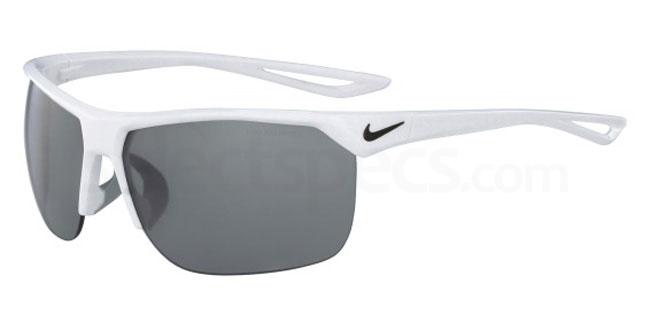 If you thoroughly enjoyed this style of post, be sure to check out this similar post on the ‘Best Sunglasses for Golf‘.

With her family’s wealth and connections, nothing has stopped Charlotte, from carving out a niche for herself. The offspring of Caroline, Princess of Hanover…