In September of this year, quirky, geek-chic American sitcom The Big Bang Theory will be celebrating 10 years of entertainment. Sometimes called the ‘Friends’ replacement show because of it’s light-hearted humor and the fact it is on E4 every evening, the comedy features four super-intelligent scientists and their friends.

The program showcases all the idiosyncrasies and stereotypes of nerdy intellectuals and ‘the popular kids’ in a hilarious and self-deprecating way which resonates with everyone who watches the show.

The Big Bang Theory made intellectuals and nerds cool again and entertains us for fifteen minutes every weeknight evening in a kind-hearted way.

Double tap to congratulate #BigBangTheory on their #SAGawards nomination for Outstanding Performance by an Ensemble in a Comedy Series !

Whilst their fashions don’t particularly change within the show, mainly a wardrobe departments decision to maintain the identities of the characters through their appearance and not just their actions, I thought we would take a look at the ways in which these characters style their spectacles and how you can style the geek-chic look this season.

Leonard is the only male glasses wearing character who has been constant on the show since it’s pilot episode in 2007 and since then his style has not really changed.

The Chiara Visione UCV1003 glasses are a perfect dupe for the ones Leonard wears as they are black and rectangular shaped, but the frames are thin enough that they won’t dominate your face.

Being so simple in design also means that they can be worn with either casual or formal clothes – Leonard sometimes dresses formal during the series and looks very distinguished. 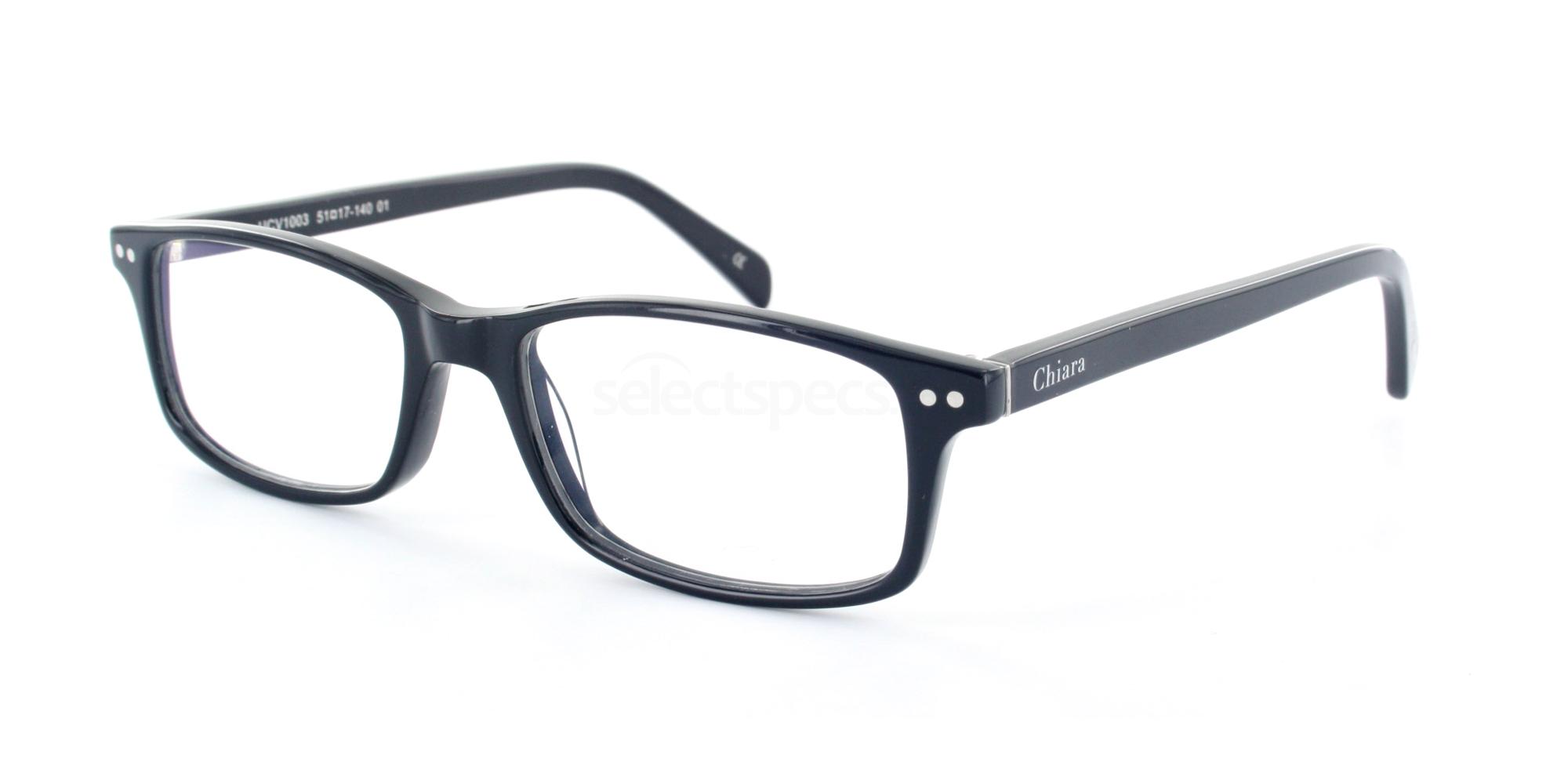 The character of Amy arrived on our screens as a guest in season three and as a permanent character in season four.

The love interest for quirky Sheldon Cooper, she was a golden find for the show as she is hilarious and my favourite character.

Whilst she’s definitely the geekiest styled character on the show, her sense of humour and her exuberant nature, not to mention her self-confidence make her a really powerful female character and a great role model for younger girls.

Whilst in real life she changes up the styles that she wears, her character Amy has only really worn a couple of styles in her time on the show.

Either opting for rectangular frames or a larger round frame style, which she tends to wear in later seasons.

The Tiffany & Co. TF2093H glasses are the same shape and colour as Amy’s, and as Tiffany glasses, they add a touch of feminine luxury which we know Amy appreciates. 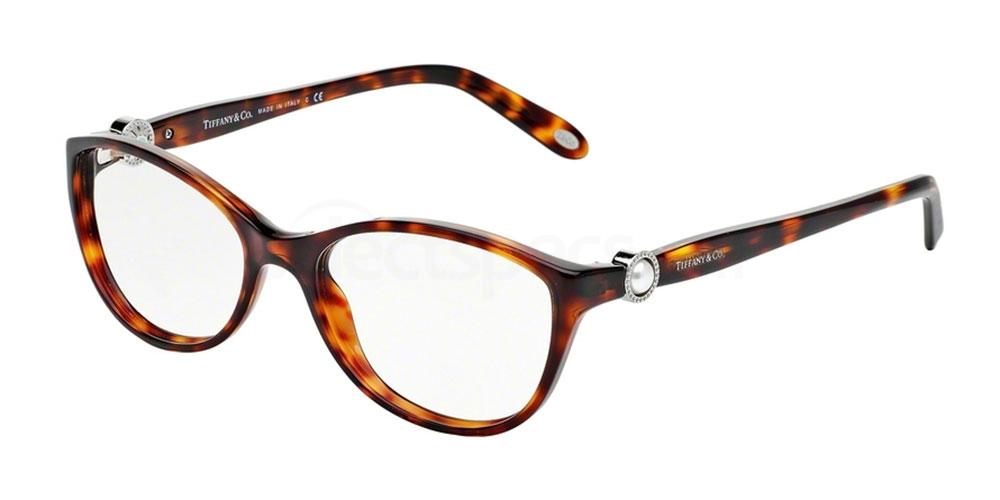 The character of Bernadette joined the show in season three initially as a friend of Penny, working with her at The Cheesecake Factory whilst studying for her PhD.

She became permanent in season four when she dates and eventually marries Howard Wolowitz.

Her feisty, strong female character is refreshing in a sitcom and I personally like the choice of the writers to make her the breadwinner in the family, as a successful micro-biologist.

Bernadette is the only character in The Big Bang Theory to wear coloured frames, and she has tended to stick with red, semi-transparent coloured frames in a traditional shape.

Our Hallmark 8808 glasses are red but also semi-transparent like the glasses Bernadette tends to wear and have sleek side arms so that the colour stands out. 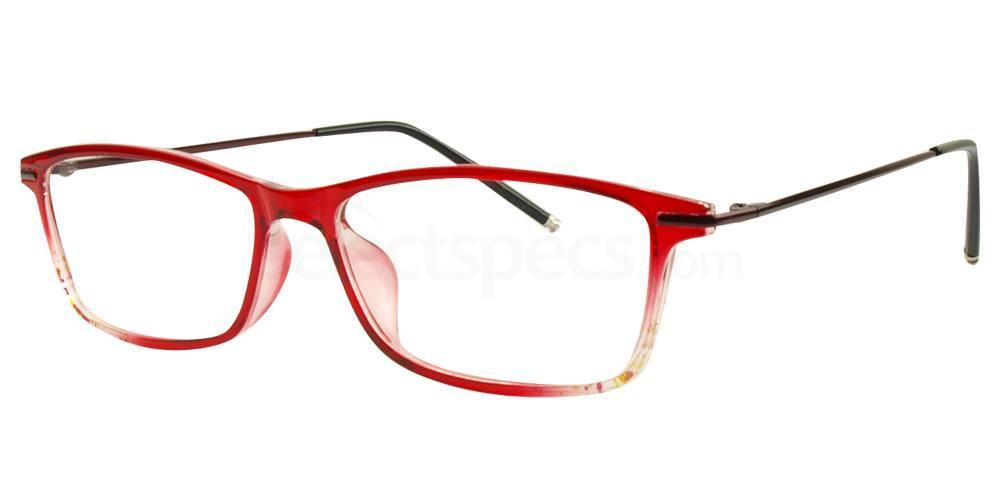 The geek-chic look has been popular now for a few years and with the hipster trend coming into fashion also, it seems that this style is set to stick around for a while. So when you’ve purchased your new pair of geek-chic specs, find out 7 things you can do with your old glasses!

Lily Allen is best recognised for being a singer/songwriter, born and raised in London. At the beginning of her career, Allen was rejected numerous…