One of our favourite eyewear trends that came bursting out of 2016 was retro-inspired round glasses and we’re happy to report that this trend is showing no signs of going anywhere in 2017.

Just as popular with men as with women, the round frame now comes in an eclectic mix of styles, all of which scream quirky and refined.

From cool sunglasses to contemporary plastic frames and dorky oversized prescription glasses, we’ve spotted some of our favourite celebs sporting round glasses combined with their personal style.

Stunning model and actress Emily Ratajkowski has appeared in magazines, advertisements, music videos, and on the runway at Fashion Week.

She also starred alongside Ben Affleck in the 2014 film Gone Girl as Affleck’s mistress. Emily proves that geek-chic has never been hotter in this pair of oversized, wire-rimmed, vintage, round glasses. 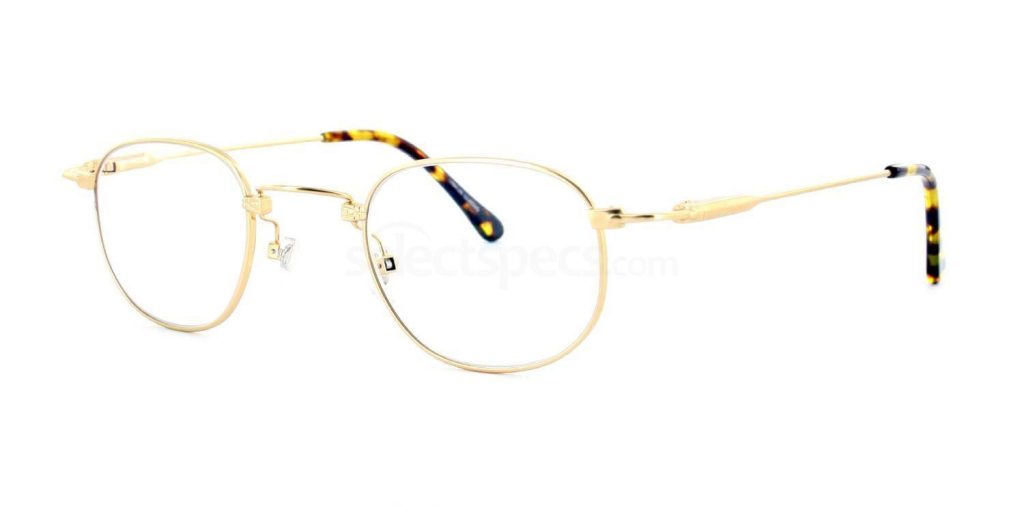 Singer/songwriter, guitarist and children’s author Tom Fletcher from Mcfly has become somewhat of a social media sensation over recent years.

He and his wife Giovanni Fletcher are both avid Instagrammers and Tom runs a popular YouTube Vlog.

Tom is a confident glasses wearer and has really found his look with the super trendy round plastic frame, of which he seems to have amassed quite a collection of! From bright and bold red frames to classic black and refined tortoiseshell, Tom’s eyewear collection is certainly enviable. 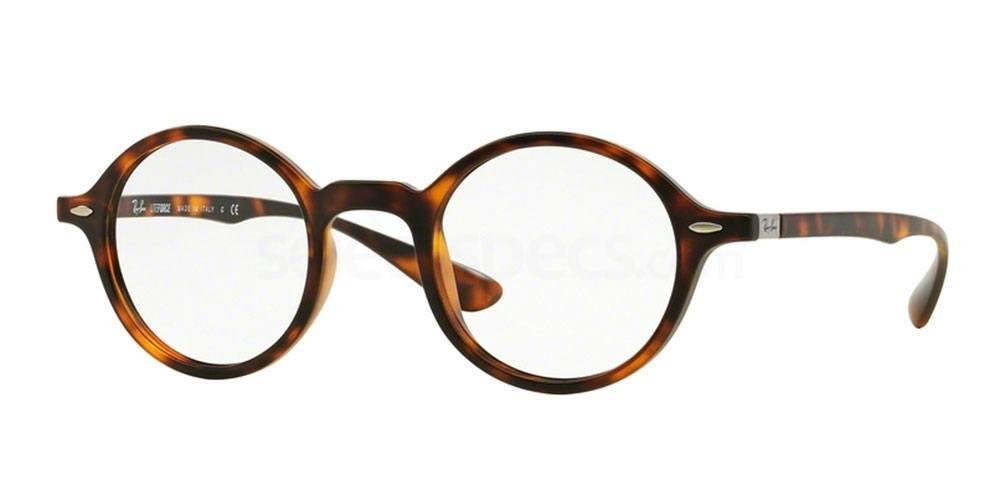 Charasmatically quirky British model and actress Cara Delevingne has appeared in fashion shows for Burberry, Mulberry and Dolce and Gabanna.

Delevingne has her finger on the pulse when it comes to the hottest new on-trend looks and was recently photographed for The Love Magazine wearing uber-cool round sunglasses with a bold cat-eye brow-line. 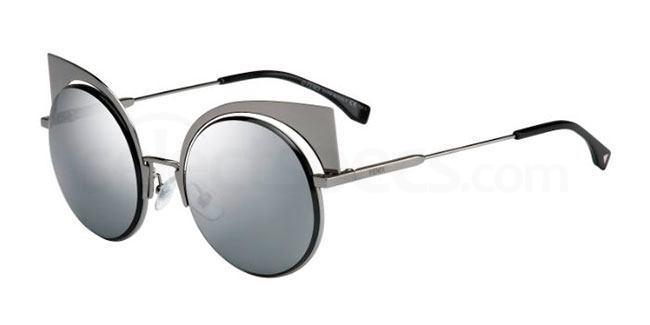 As well as being a lead singer and songwriter, Jack has also won three Grammy Awards and co-wrote and co-produced three songs from Taylor Swift’s album ‘1989’.

Jack’s round black glasses are the perfect eyewear accessory for his individual rocker style. 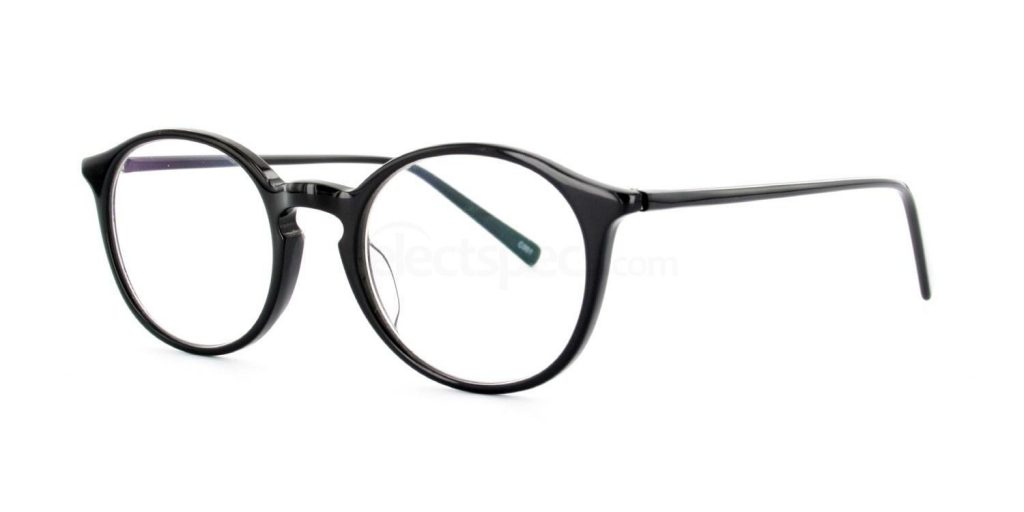 But did you know that she also co-wrote the screenplay for Toy Story 4? 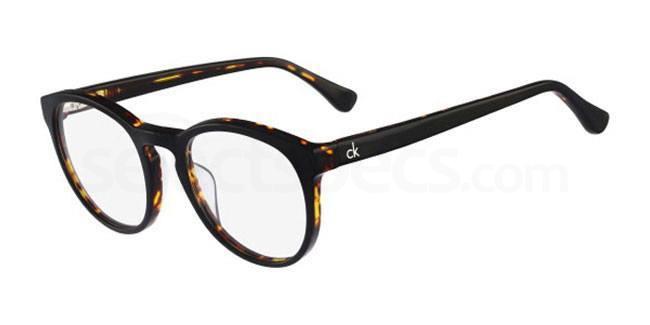 After 5 years working in the digital marketing industry, journalism graduate Helen decided to go it alone as a freelance SEO blogger and copywriter. When she's not glued to her phone and laptop with a cup of tea in hand, she can be found making and selling crafts, reading, experimenting in the kitchen or planning an adventure to see a new corner of the world.

Say hello to the new face of BOSS eyewear. Taiwanese-born Canadian actor Eddie Peng has been chosen to front the brand and stars in the latest BOSS Spring/Summer…