25-year old singer-songwriter Charli XCX is known to be an international superstar.

With a total of over 52,000 UK & US album sales under her belt, you could say that she is doing well for herself.

She began her musical journey by posting demo songs on her MySpace page, and eventually got discovered by a rave promoter.

However, Aitchison received her big break when she was signed by the record label Asylum Records in 2010.

In recent years, she released her second album named ‘Sucker’ which performed exceptionally well on the charts.

Catchy tracks such as ‘Boom Clap,’ ‘Break the Rules,’ and ‘Doing It’ from the album proved to be highly successful.

As well as her infectious tunes, Charli is also recognzsed for her quirky sense of style.

Lets have a nosey at some of the singer’s best looks from 2017 so far.

The first look from Charli consists of this awesome animal print themed outfit.

In this shot, the star is sporting a zebra printed vest top, accessorised with layered jewellery and a messy top knot.

Finishing the look with some chic sunnies takes the outfit to megastar status.

Steal Charli’s style with this similar pair of RETRO 59 specs: 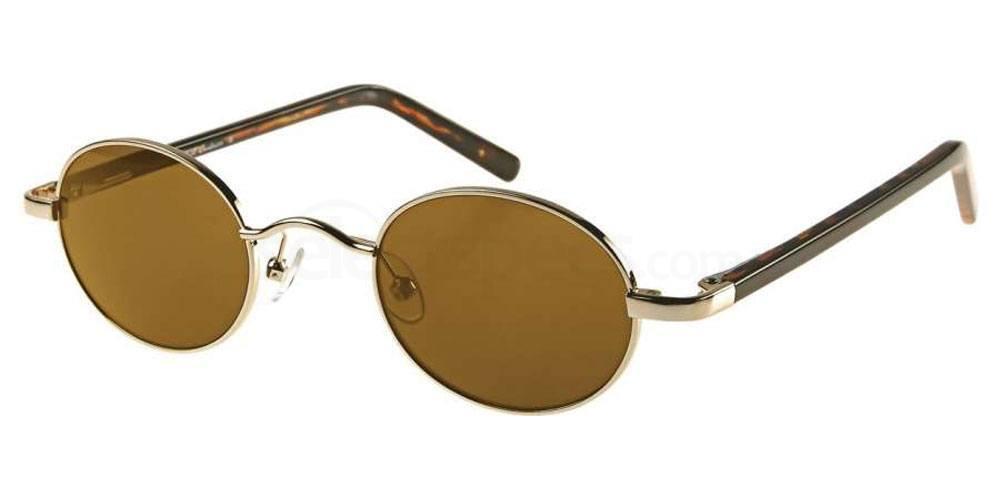 Another great look from the singer.

This look is giving us all the 70’s vibes – we are loving it.

Styled with a pair of stand-out specs to add further interest.

Check out this similar pair of Marc Jacobs MARC 165/S sunglasses to achieve this cracking look: 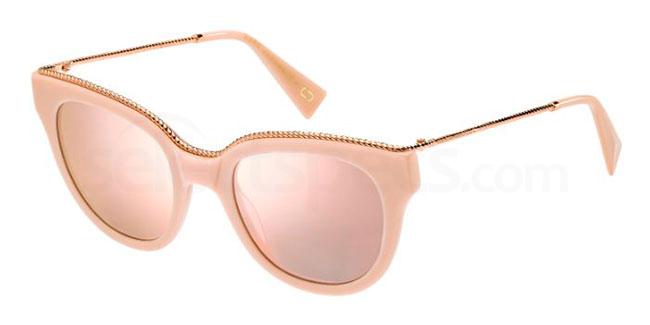 Charli looks so effortless in this shot.

Styling up an illustrative tee and jeans combo is a classic move which appears to be very vintage inspired.

The rips in the jeans make the ensemble more trend focused.

In terms of accessories, she has completed the look with some edgy looking sunglasses – we are loving them a lot!

Get Charli’s look with this pair of similar MICHAEL KORS 0MK2051 SUE‘s to give your outfit a unique twist: 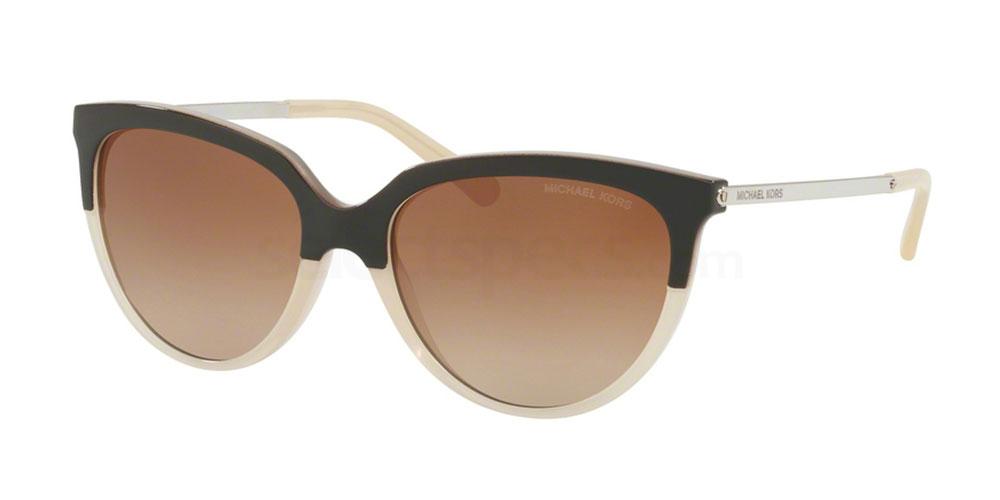 channelling my inner avril/emo 2day in the studio 🎸💕💋

What a different yet cool look from the singer.

In this shot, Charli is wearing an all black outfit styled up with some casual pink shoes and a top knot style bun.

In addition to this, she is pictured sporting a rad pair of specs which help to add a splash of colour to the look.

Steal Charli’s look with these similar MaxMara Occhiali MM EILEEN specs from us: 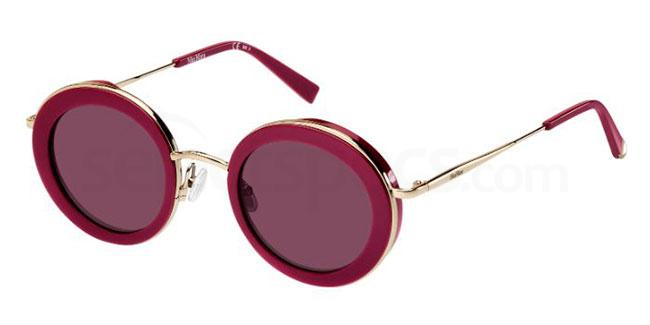 ✨💕 out here in finland sipping on that cool grape long drink working in darude's house w alma. life is good. and weird. 💕✨ 📸 @andrepozusis

This is such a unique look from the star and we are loving it!

In this shot, Charli is pictured sporting a Disney inspired two piece co-ord set which is totally giving us 90’s vibes.

Paired with some beaded choker necklaces and small hooped earrings, this look is just so cute!

She has completed the outfit with some simple but classic specs.

Steal her style with this awesome pair of Sunset 013 sunglasses to achieve Charli’s funky look: 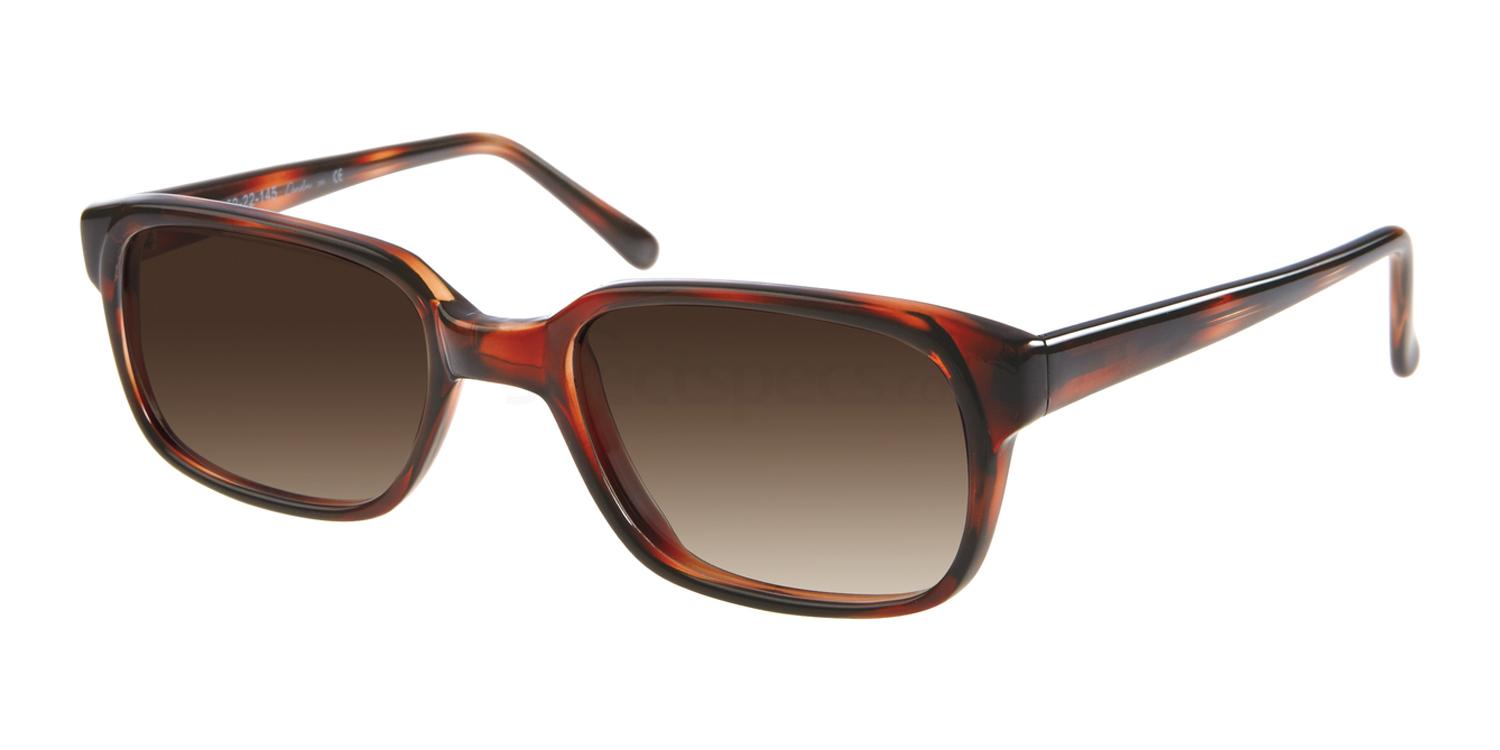 Choosing new glasses is a lot of fun, but don’t neglect the importance of being well informed about which lenses are right for you…