Comedy is more popular now than ever before – we have comedic movies, television shows, theatre performances, stand up comedy and more. One reason for comedy being so popular is because of the growth in accessible media and the internet. With just a few taps into Google, you can find videos, stories and even gifs which will make us smile, chuckle or even belly laugh. Laughter is physically good for your body – we’ve all heard the line that it takes less facial muscles to laugh than it does to frown and with challenges in the economy and politics, many of us are turning to comedy more and more to help us tackle the daily grind. Stand up comedy may have originated in the music halls of the 18th and 19th centuries with performers such as Morecambe and Wise and Max Miller, but it is the new generation of comedians who have brought stand up comedy into our homes via television shows which have really given the genre a new lease of life.

In the UK we have many, many hilarious comedians, but I thought we would take a look at some of the comedians who wear glasses (obviously) and look at their eyewear style, as well as getting to know their comedy a little more and hopefully making you smile along the way.

Born in East Sussex and brought up in Kent, Jo Brand is one of the funniest ladies in British comedy. Originally a psychiatric nurse, she made a career change in the mid-80’s venturing into the world of stand up comedy. Her first gig was ‘hellish’ as she was heckled throughout her performance and didn’t receive an applause at the end, but plucky Jo continued and has become a British icon and comedy veteran.

Jo has always had a very unique style – she wears Doc Martens most of the time, tends to prefer to wear oversized dresses and jackets, has always had a short cropped hairstyle, and likes to wear bold colours and prints. Her glasses style is eclectic. In the above picture, Jo is wearing round frame spectacles which are slightly oversized and suit the vintage style of headscarf that she is wearing. Her overall look is a modern take on the vintage wartime look.

To get Jo’s look, we recommend these TODS TO5170 glasses as they have the same frame shape as Jo’s and they are quite thin framed also. They do have some lovely detailing on the arms though to keep them looking unusual. 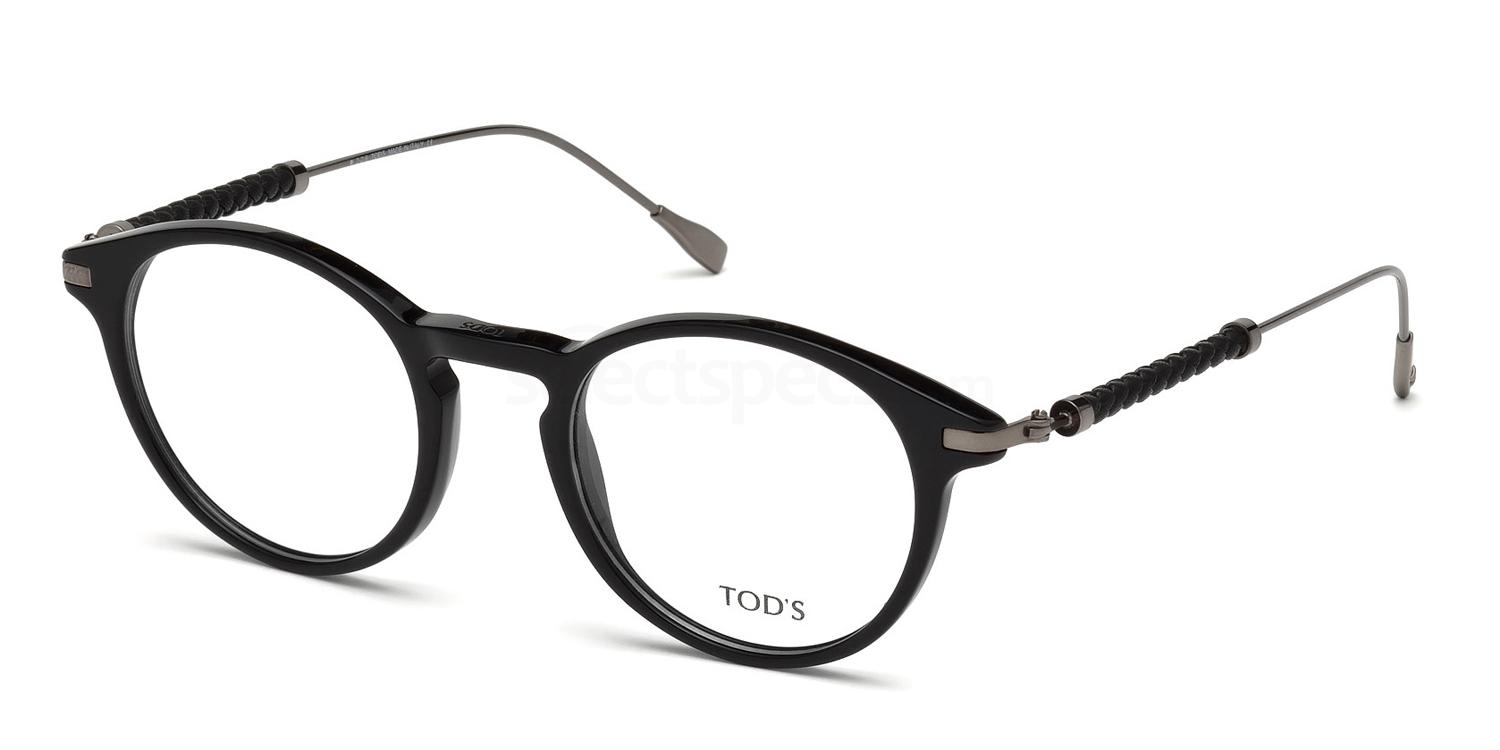 Sarah Millican was born and raised in South Shields by a miner electrician father and homemaker mother. She had a relatively run of the mill upbringing, attending local schools and then working as a civil servant for the Job Centre until the was 29. She married at the age of 22 but seven years later the couple divorced. This was a pivotal time in her life as she found herself turning 30, back living with her parents, and in a career which she no longer enjoyed. Therefore she used her experience of divorce as inspiration for her first comedy show at Edinburgh’s Fringe Festival, Sarah Millican’s Not Nice which won her the if.comedy award. Since then she has grown in popularity and influence, appearing on shows such as 8 Out of 1o Cats, Mock the Week, and Michael McIntyre’s Comedy Roadshow as well as selling out a number of UK tours and publishing a No.1 bestselling book.

Sarah Millican tends to stick to the same style of glasses, and, as she wears them continuously, not opting for contacts, she tends to wear just one pair for a number of months before changing them up. At the moment, Sarah is wearing these lovely cat eye tortoiseshell glasses which are great for her face shape and are neutral enough to be worn with most outfits. Our Vera Wang V392 glasses are a great dupe for this style as they have a similar frame shape, although they do have a little bit fancier detailing on them, but who doesn’t like a bit of fancy? 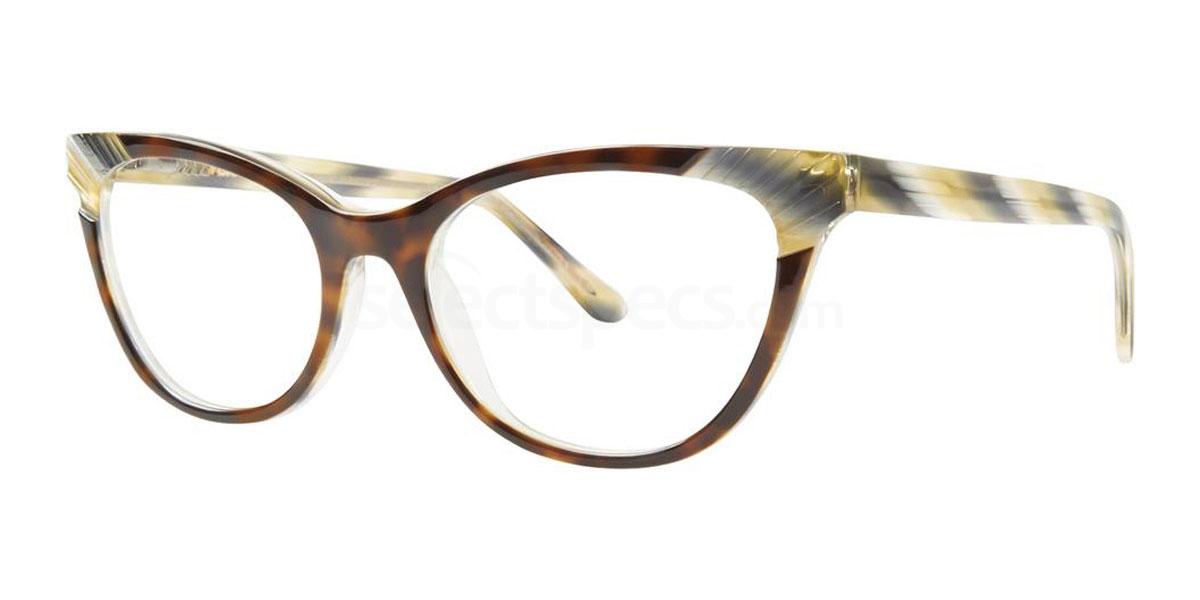 Frankie Boyle is a Scottish comedian and writer who is known for his pessimistic and often controversial comedic style. He is a permanent host of Mock the Week, the television show that hosts comedians and talks about the weekly news in a lighthearted, humorous way. Frankie was born in Glasgow and gained a BA in English Literature from Sussex University before working in mental health for a short period of time and beginning teacher training. By that time though he had already made a name for himself on the comedy circuit and so when the time came to make a decision between teaching full time, and comedy, he chose a career in comedy. Since then he has become a household name for both good reasons and bad. His stand up shows are always sell-outs but he’s never far from controversy because of his acerbic nature.

Seen here on the left, Frankie is wearing square-framed glasses and his normally unruly beard has been trimmed short – it’s a very neat and tidy look for the comedian and one which really suits him. Frankie tends to stick to either square or rectangular shaped glasses, and he rarely wears any that are not black. This look suits him though and has become almost part of his brand. We have a number of black square, and rectangular shaped frames on the Select Specs website, but I think the Salvatore Ferragamo SF2772 glasses are particularly nice as they are quite chunky and classic. 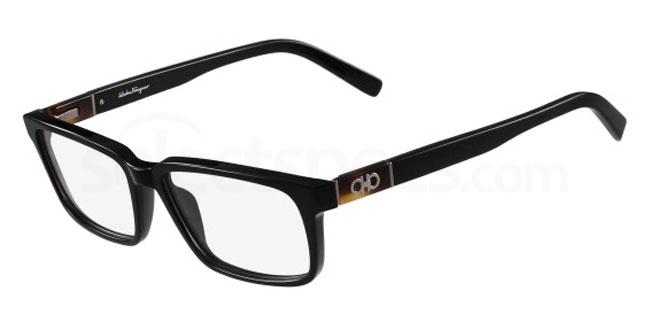 Russell Howard was born and raised in Bristol alongside his younger siblings, twins Kerry and Daniel. He attended the University of the West of England in Bristol before moving into television and radio work in 2004. Since then he has appeared on numerous comedy television shows such as Mock the Week, Never Mind the Buzzcocks and 8 Out of 10 Cats. He has also hosted a number of shows himself such as Russell Howard’s Good News which ran on the BBC for over six years and 10 seasons. Russell has also performed live stand up in a number of UK tours and has appeared as a guest comedian in shows like Michael McIntyre’s Comedy Roadshow. In 2013 he was voted Heat Magazines “Weird Crush of the Year.”

Russell tends not to wear glasses when he performs and instead wears contacts, however, when he does wear glasses he, like Frankie Boyle, tends to stick to a square frame style in dark colours. The dark frames suit him as he is very fair-haired and he tends to go for a frame which is slightly narrower at the bottom of the lens which helps to stop the frames from looking too heavy on his face. I like the William Morris London WL6995 glasses as they have a similar shape to the ones that Russell is wearing in this picture as they’re slightly narrower at the bottom of the lens than the top. 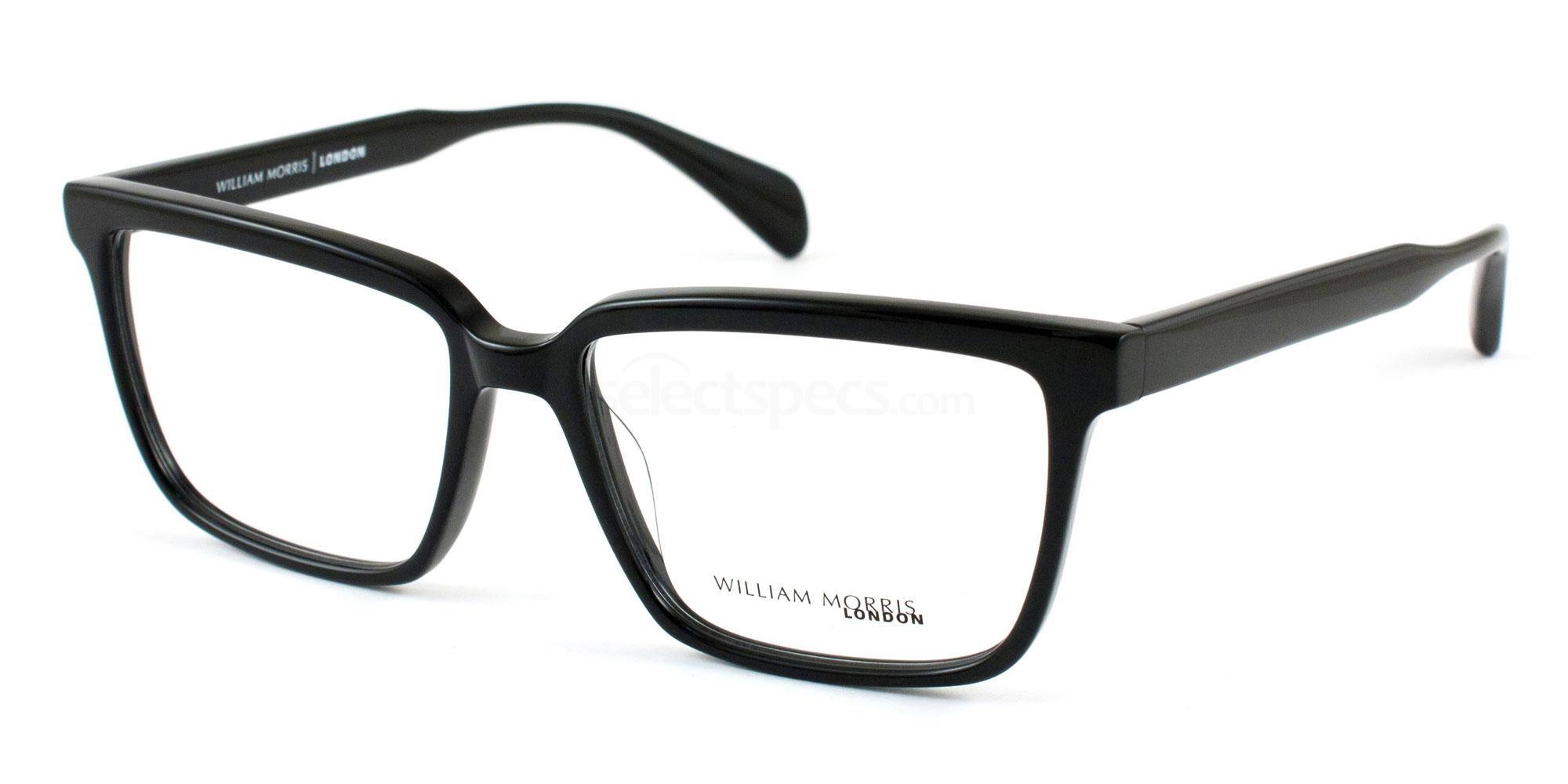 Which comedian is your favourite? Did we miss a great comedian from our list? Let us know on our social media! Got time to read another great article? Why not find out a little more about Lily James’s style, star of Mamma Mia 2: Here We Go Again . . .

Don’t forget to tag your pictures #selectspecsselfie for a chance to be featured!

Looks like Joey Essex isn’t the only one who has a thing for Louder sunglasses!  Ex-singer Caprice was also spotted on the white isle wearing…